Create a t-shirt and preview it on two Hokko Life villagers using the Hokko Designer app. 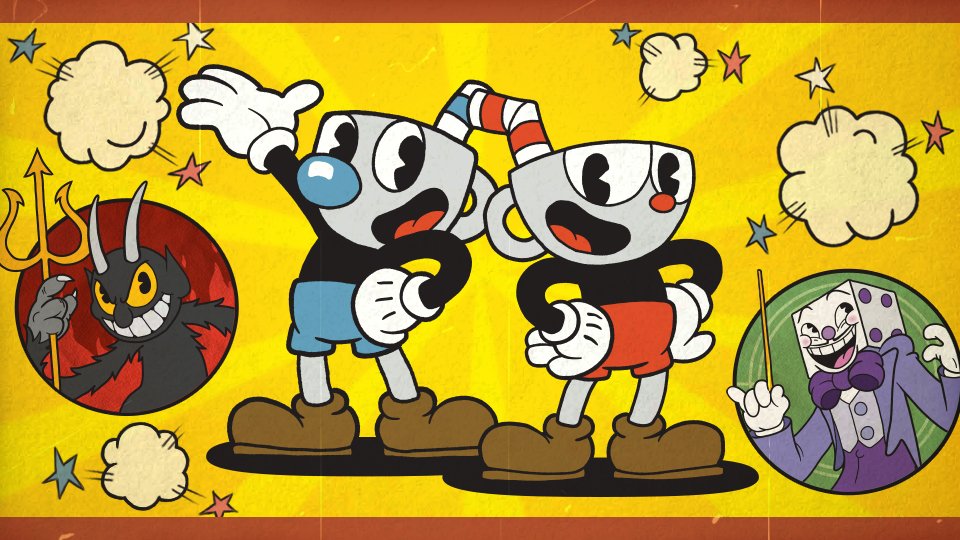 Cuphead Spirit Board event coming to Smash Ultimate on Friday

Coring the best choice for different outcomes in the Where the Cat and Wolf Play side quest for The Witcher 3.

The next Super Smash Bros. Ultimate Spirit Board event will bring a cohort of Cuphead characters to catch.

We’ve checked the weather folks and it’s looking like a good day for a swell battle! Excellent news, because revealed on the Japanese Super Smash Bros. Twitter account, the new Cuphead Spirit Board event will start this Friday, February 14 and runs for five days, which should mean it’ll end February 20.

The announcement didn’t reveal which characters from Studio MDHR's Cuphead will be available to grab, but the promo image shows the Devil himself along with everyone’s favorite villain, King Dice. here’s hoping some of the other villains also make a splash on the board.

We’d love to see Cagney Carnation, Cala Maria and even the Phantom Express show up to be collected. We’re also guessing their fights will be a lot easier in Super Smash Bros. Ultimate than they were in Cuphead! Naturally, we also expect brothers Cuphead and Mugman to be available.

The addition of Cuphead spirits is an interesting option, and shows Nintendo’s love for the indie boss-battler. The last indie title to get a Mii outfit added, Undertale, didn’t receive a followup Spirit Board event, which is a real shame given the title’s huge cast of memorable characters.

Previous third part Spirit Board events have included Resident Evil, Tetris and Astral Chain, bringing Tetrominos, Leon Kennedy and more to the world of Smash spirits. It’s a great way to recognize other franchises without taking up a character slot, so we’d love to see more indie releases get attention from Nintendo like this.

Once again, the next Spirit Board event for Smash Ultimate brings an invasion of Cuphead spirits. The unique Spirit Boards are accessible from a separate menu to the standard board, accessed from the Spirit menu on the Super Smash Bros. Ultimate home screen.