The studio will work on an ambitious new IP. 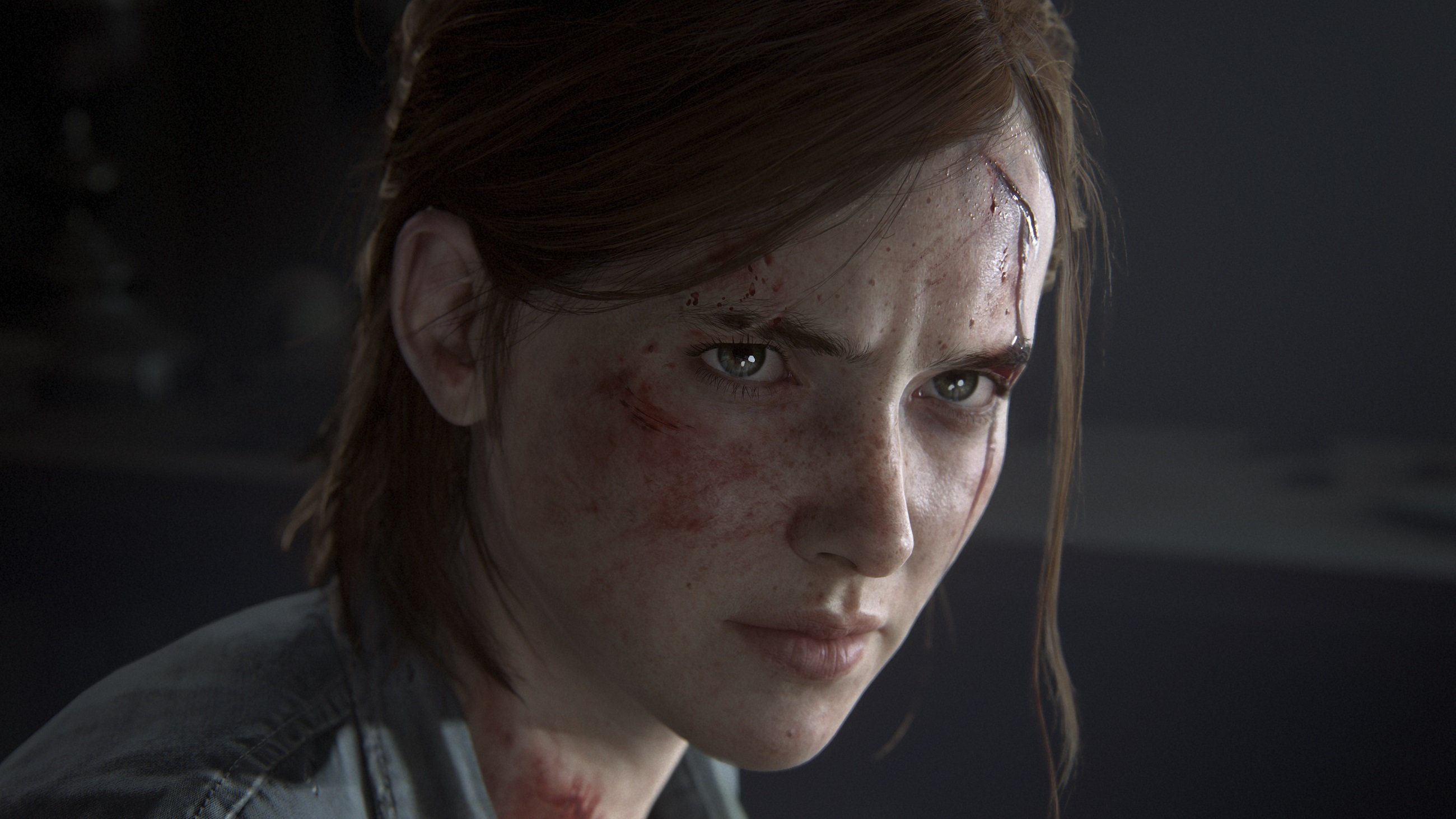 Create a t-shirt and preview it on two Hokko Life villagers using the Hokko Designer app.

In an exciting post to the PlayStation Blog, it was confirmed that a demo for The Last of Us Part II will be available at PAX East 2020. The demo will serve as the first public hands-on event for the game, and will offer “an hour of gameplay” for those lucky enough to book a spot.

The demo of The Last of Us Part II at PAX East 2020 is available in limited quantities, which makes sense given the fact that you’ll get a full hour with the game. While the length is generous, it’s worth noting the demo isn’t “open” but instead focused within a specific area of the game.

In the demo, you’ll play “Patrol” which features Ellie and Dina exiting the safe haven of Jackson and clearing out nearby infected foes. You won’t get any story spoilers, but you will get a full hour to see the game in action several months ahead of its release on May 29.

If you’re attending PAX East and wish to book demo time for The Last of Us Part II, it’s highly recommended that you download the Experience PlayStation app for iOS or Android.

In the app, you should see an option for The Last of Us Part II at PAX East 2020. Again, because demo time is limited and lines at the booth will likely be long, using the app to reserve your spot is probably the best way to go. That said, there’s nothing stopping you from visiting the booth on the show floor of PAX East to scope out what it has to offer.

Similar to past booths for PlayStation exclusives like Days Gone, there will likely be cool photo opportunities and merchandise available. For more on the PAX East demo for The Last of Us Part II, we’ve included the full announcement from the PlayStation Blog down below.

“Not only did Ellie and Joel’s journey begin in Boston, but PAX East also has special meaning for us: it was where we gave you the first ever opportunity to go hands on with The Last of Us back in 2013. We thought it would only be fitting to return to the city that started it all to give fans the first-ever public hands-on with The Last of Us Part II.

From February 27 until March 1, attendees will have an opportunity to play “Patrol,” featuring an early area of the game where Ellie and Dina must venture out of Jackson into the surrounding areas to clear out infected. The demo will span an hour of gameplay and provide just a small glimpse into what awaits you in the full game.

Attendees can visit the booth to play the demo, but space is limited! We recommend securing your spot via the Experience PlayStation mobile app available on Apple Store* and Google Play**. New appointments will be made available each day of the show. For more information about the demo and to get updates about our presence at PAX East, keep an eye on Naughty Dog’s Twitter, Facebook, and Instagram pages.”