The BroadcastHER Academy Challenge has $10,000 to fund the next wave of women in esports. 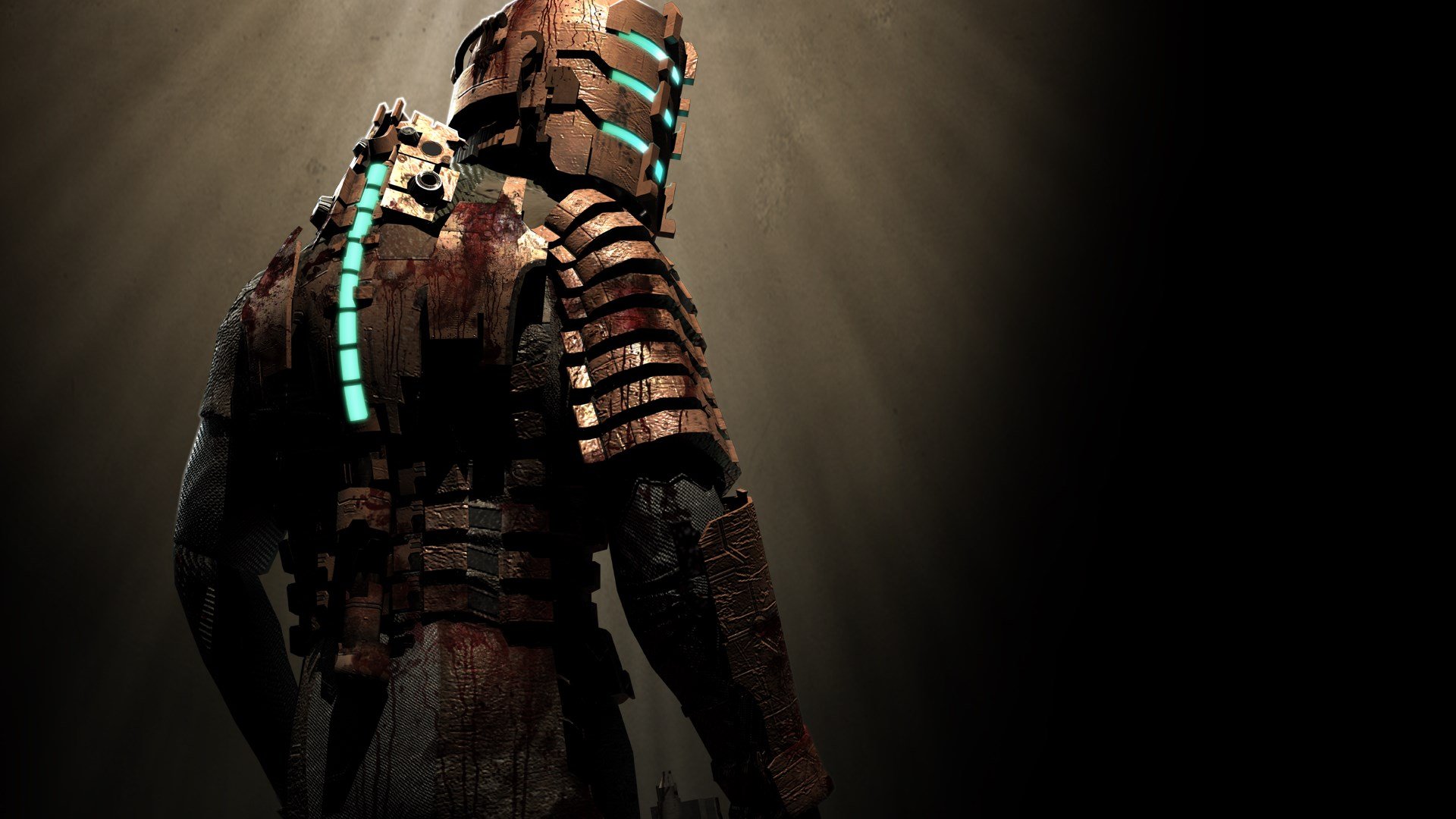 A lucky few will be able to spend an hour with The Last of Us Part II at PAX East.

2K Interactive unveiled plans for a studio that’ll develop an ambitious new IP, with the project being the studio’s sole starting endeavour. The studio is technically new, though it comes as a rebranding of the former 2K Silicon Valley studio. Now, it’ll be known as 31st Union.

“31st Union is off to an incredible start with a passionate and talented team,” Michael Condrey stated.

“An intentioned culture that champions inclusivity and greater representation, and an ambitious and inspired new IP that we’re extremely excited about. Our name and studio represent the spirit of California in its rich diversity of thought, art, music, innovation, and cultural representation that have defined the current golden age of entertainment and technology here in Silicon Valley.

In revealing our new identity and announcing the expansion of our operations, we’re shifting into an exciting next phase of growth to include more voices and bring our vision to life around the globe.”

The news that 2K is launching 31st Union isn’t particularly surprising given that earlier this year, 2K debuted another studio, Cloud Chamber. What’s notable about Cloud Chamber is that it’s currently working on the latest BioShock game. It sounds like 31st Union will be similar in that it’ll work on an “ambitious new IP” with said IP being the studio’s sole focus.

Touching upon why the studio will focus on a single project, Tyler Michaud, head of strategy at 31st Union, stated:

“We’re creating a development environment focused on a single new IP where passion is at the center of it all. We believe diverse perspectives and experiences are crucial to creating a truly global entertainment experience with a deep connection to passionate fans.”

Additionally, rather than remain based in California’s Silicon Valley, 31st Union will expand into Europe with a new office based in Spain. Commenting on this move, David Ismailer, President of 2K Interactive, explained:

“We’re pleased to see the team at 31st Union continue to expand and scale internationally. We’ve seen the benefits of this approach across 2K, from broadening recruitment efforts and attracting the best talent to having more diverse perspectives contributing to the creative process. We’re optimistic the Spain studio will have a positive impact for 31st Union and look forward to sharing more about its new IP in time.”

As of right now, there’s no additional info about the studio’s new IP. We’re excited to learn more as the year progresses, and look forward to seeing everything that 31st Union will produce!