We still haven't recovered from Ketchup vs Mayo. 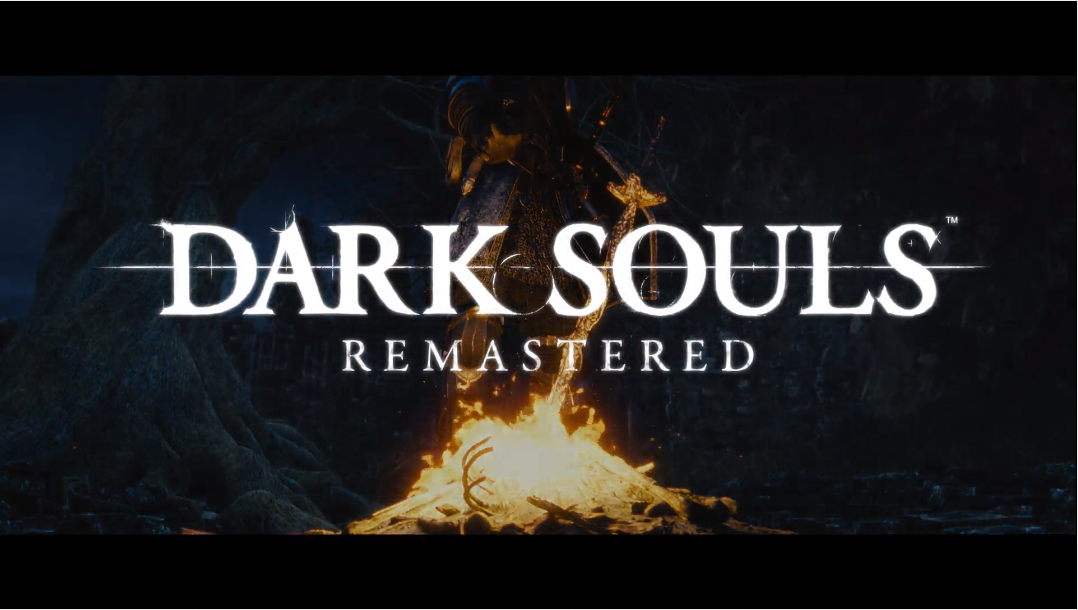 Dark Souls Remastered headed to Switch, PS4, XB1 in May

Dark Souls Remastered, a refreshed version of FromSoft's original cult classic RPG, will be coming to Nintendo Switch, PS4, Xbox One and PC in May.

Today's Nintendo Direct Mini confirmed reports that the game would be coming to the handheld system which also included other platforms and a release month, confirmed by the direct as May 25.

It will likely not address your inability to parry.