Help Cerys unravel the riddle of Udalryk - The Witcher 3 guide

Quest marker not appearing when asked to "help Cerys unravel the riddle of Udalryk" in the Witcher 3's Brothers in Arms mission? We can help! 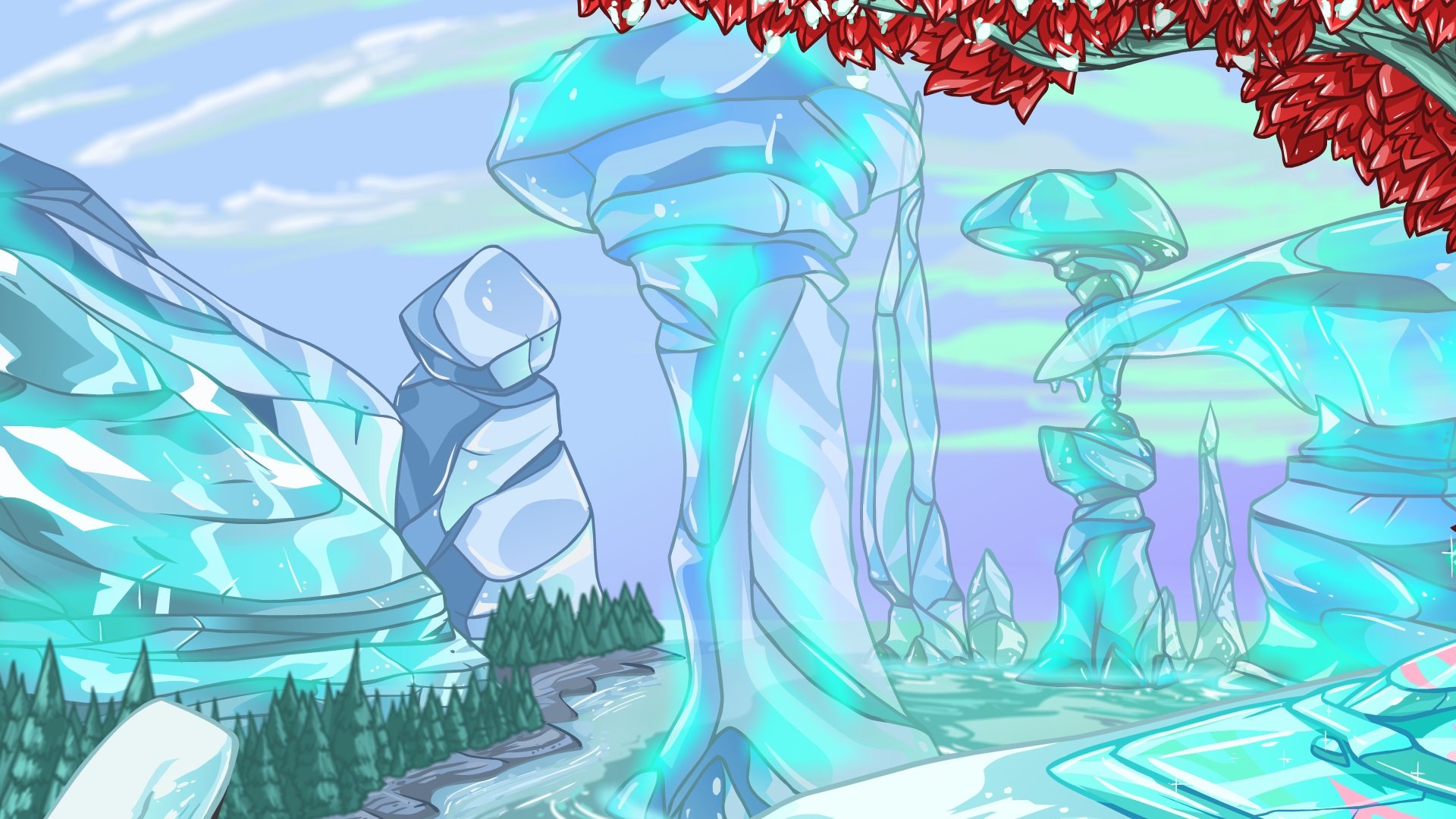 According to an announcement posted to KidScreen, Beach House Pictures from Blue Ant Studios plans to tackle the creation of an animated TV series for Neopets. The show will be carefully tailored to a younger audience from eight to twelve, likely in the hopes of attracting a new audience to Neopets. With an influx of new players, the show could help revive Neopets and usher it into a modern era.

Neopets launched back in 1999 and served as a fun browser game for kids and teens. You could create your own virtual Neopet, care for it, buy virtual items for it, and play mini games. The game also had its own creative lore surrounding its locations and characters, and this may be what the TV series will draw from. That said, the show is still in its early planning stages so there’s no way to say for certain the direction it’ll take.

Neopets claims the site boasts over 75 million active players and 350 million page views per month. With so much reported interest in the game, it makes sense that owner JumpStart wants to pursue an animated TV series in addition to revamping the site, adding a mobile game to the mix, and offering new licensed merchandise for fans young and old.

While some may say this is striking while the iron is ice cold, we’re still excited to see what’s to come for one of our favorite browser games of the early 2000s, Neopets.