The best gaming tattoos, as modelled by you

We asked for your gaming tattoos, and the incredible art in the responses did not disappoint. 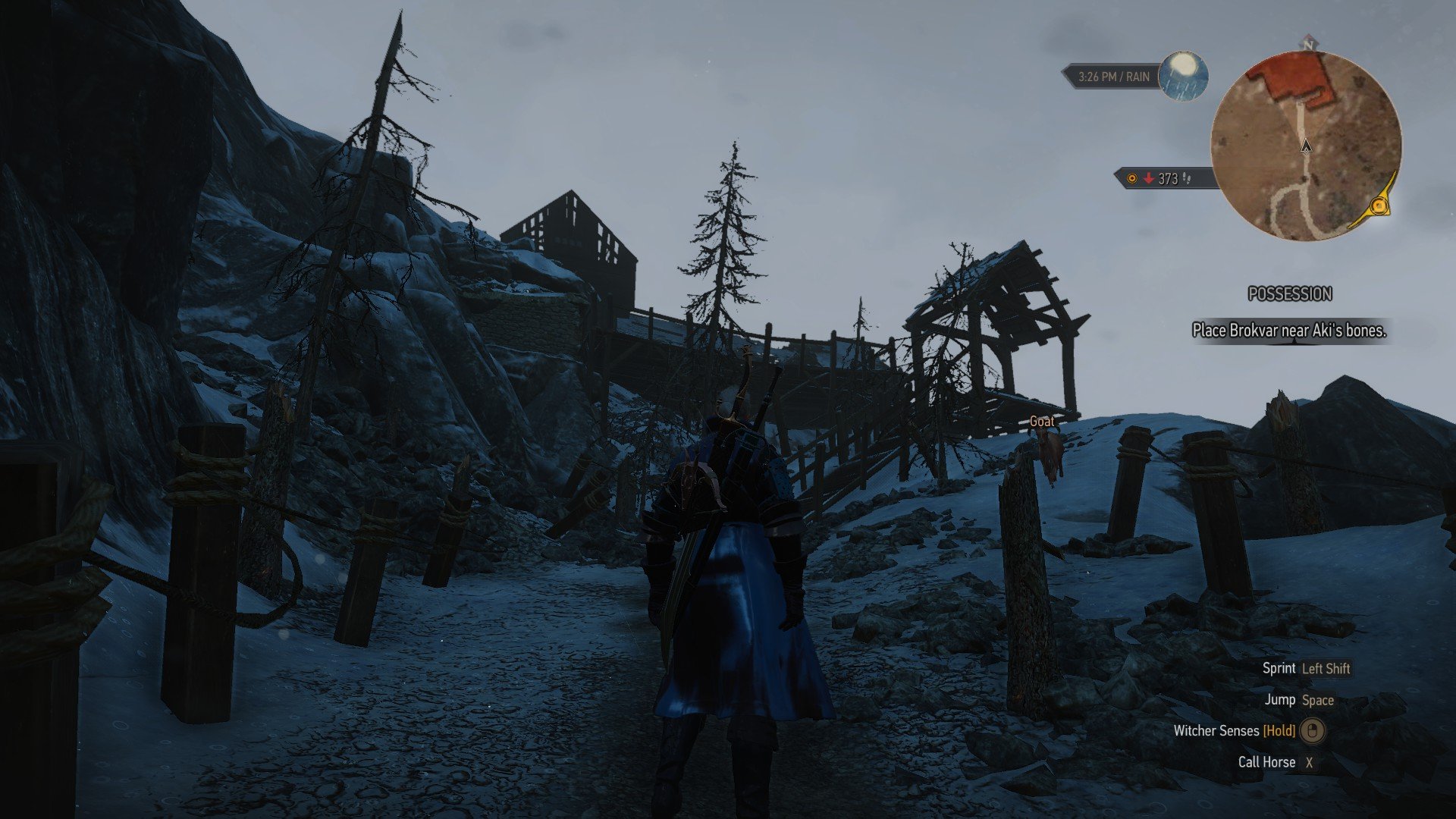 Help Cerys unravel the riddle of Udalryk - The Witcher 3 guide

Hold on to your JubJubs.

Help Cerys unravel the riddle of Udalryk - The Witcher 3

This Skellige quest causes problems for a lot of players as it’s not immediately clear that it’s split into two separate missions, one to find Hjalmar and the other to help Cerys. To track either of them, open up your quest list and look for them in the side quests section. Tracking the quest of choice there should point you in the right direction. If you want to help Cerys, the mission you’re probably after is called Possession, so track that and follow its path to the island northeast of Skellige.

If you’re still having some trouble getting the quest marker to pop up, Head to the island shown on the map above (Svorlag is the fast travel point you’re after). Talk to people in the largest building, who’ll tell you Cery’s might have headed to an abandoned old family home. From here, head along the path that’s north of the village until you find the broken wooden building. Inside you should find Cerys passed out on the floor. Carry her out and you’ll have a discussion in which Geralt agrees to head back inside and collect the sword.

Hopefully this guide has helped you with the quest step Help Cerys unravel the riddle of Udalryk. It’s easy to miss side quests in your mission log, so be sure to check it and track them as needed or you could spend a long while wandering around before you end up in the right spot!