Grab yourself a blast from the past by learning how to get Ghost as an operator in Modern Warfare. 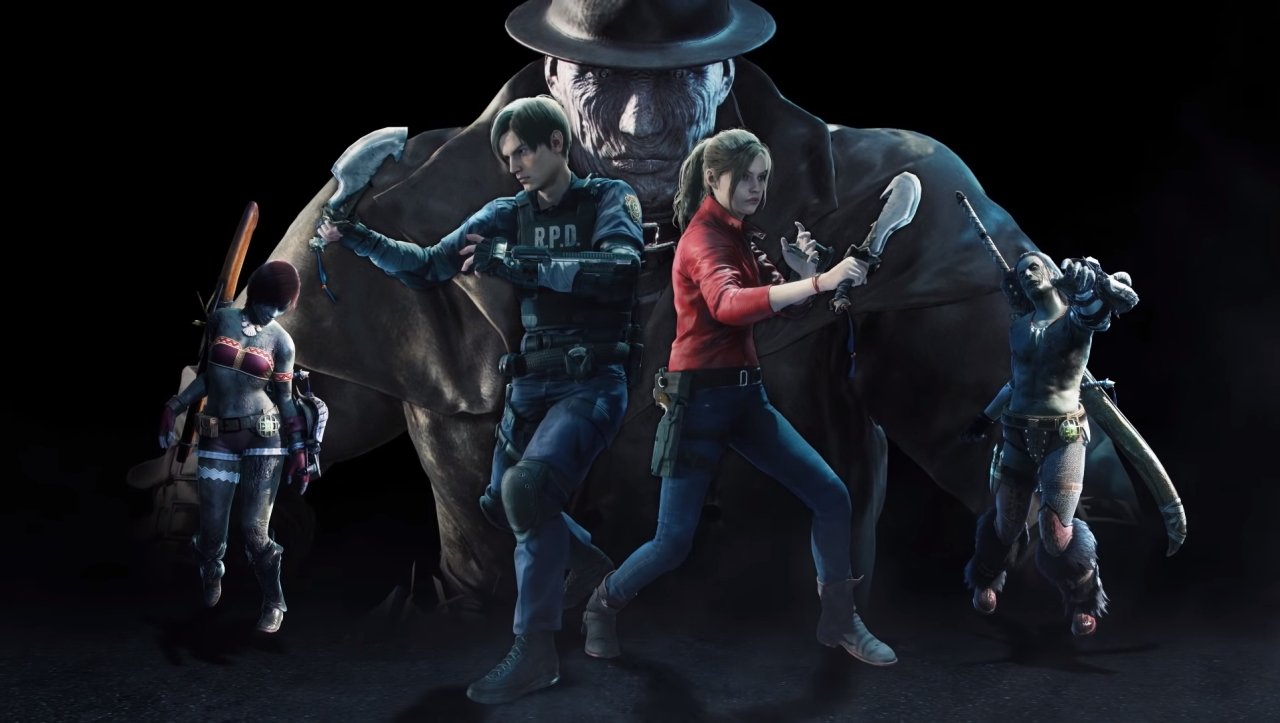 The best gaming tattoos, as modelled by you

We asked for your gaming tattoos, and the incredible art in the responses did not disappoint.

Following on from The Witcher 3’s crossover event, the latest universe-blending challenge for Monster Hunter World brings Resident Evil’s Leon and Claire into the game. You can even play as them, provided you unlock the right armor sets. If you want to get the Resident evil armor in Monster Hunter World letting you dress up in Leon and Clair outfits, then you’ve come to the right place!

How to get the Resident Evil armor in Monster Hunter World

For starters, you’ll need to have Monster Hunter World Iceborne and be ready to take on level 20 Master Rank quests if you want to get the Resident Evil armor in Monster Hunter World. If you’re playing on PC and meet those criteria, you should have a new quest called Resident Evil: Return of the Bioweapon. Take this quest up and you’ll be given a S.T.A.R.S. Badge, this is a new armor recipe item, and you’re going to need a lot of them to craft the parts we’re after.

Here’s what you’ll need in order to craft the Claire and Leon Resident Evil Armor in Monster Hunter World:

To collect the parts you need during this mission, you have to beat the Blackveil Hazak monster in less than 50 minutes. It’ll involve several runs, so expect a bit of a grind to get what you need. Once you’re there, head back to the smithy to get the Resident Evil armor! Remember that as part of the Raccoon City Collaboration, you can also use Red and Green herbs to stop yourself from getting infected. Good luck hunters!