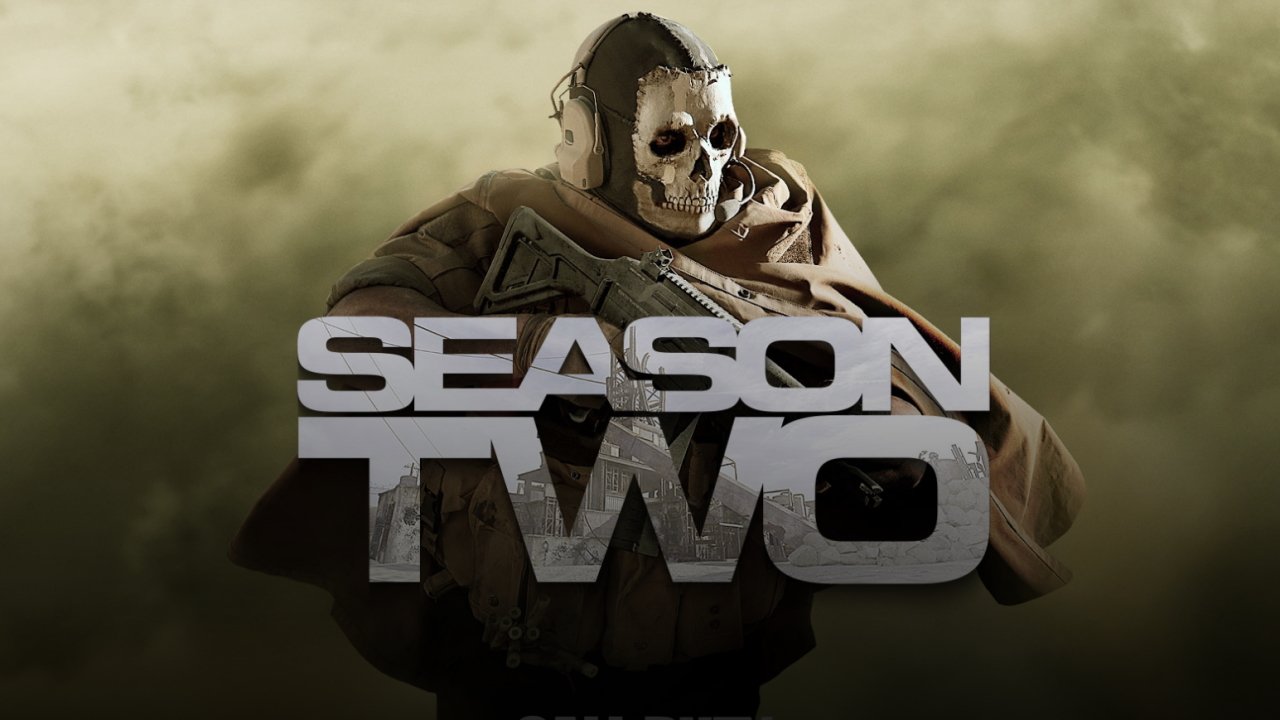 Learn how to get the Leon and Claire armor outfits in Monster Hunter World's Resident Evil crossover event.

He’s the man of the hour, back again to haunt your screens, it’s Call of Duty: Modern Warfare’s Ghost. Yes, the unfortunate recipient of General Shepherd’s betrayal has been confirmed as returning to life in Modern Warfare Season 2. The official announcement is now up and we know how to get Ghost in COD: Modern Warfare. In the (ghostly) spirit of giving, we’re here to share that information with you.

Ghost’s inclusion had already been teased by Activision, but now we have the details on him officially. You can get Ghost in Modern Warfare simply by purchasing the Season 2 Battle Pass. The official Call of Duty website confirms the details, explaining that Ghost is unlocked immediately and comes with a special operator mission.

“Purchase the Battle Pass to get access to unlock up to 100 Tiers of content featuring over 100 items you can get by just playing,” the Season 2 post explains. “Unlocked at Tier 0, get Ghost alongside additional goods including a new Operator Mission instantly after picking up the Battle Pass. Simon “Ghost” Riley first originated in Call of Duty®: Modern Warfare® 2 and is a British special forces Operator and a commanding officer in Captain Price’s Task Force 141. He is an expert at clandestine tradecraft, sabotage, and infiltration. Alongside Ghost, players who purchase the Battle Pass will have access to weapon blueprints, XP tokens, Operator skins and challenges, watches, and the ability to earn up to 1,300 Call of Duty Points. “

Ghost isn’t the only new operator arriving. The details on the pass also state that Talon and Mace will be added during the Season. The former is a Canadian Special Forces member, while the latter is a former US Ranger who’s now a gun for hire. Naturally, there’s plenty more for players to unlock by levelling up the pass, including blueprints, skins, challenges, watches and more. The free pass also adds new weapons like the Grau 5.56 assault rifle and the Striker 45 SMG.

So if you want to get Ghost in Call of Duty: Modern Warfare, all you need to do is buy the Season 2 battle pass which is out now for 1000 CP, or roughly $10.