A little Valentine's Day present from the old professor. 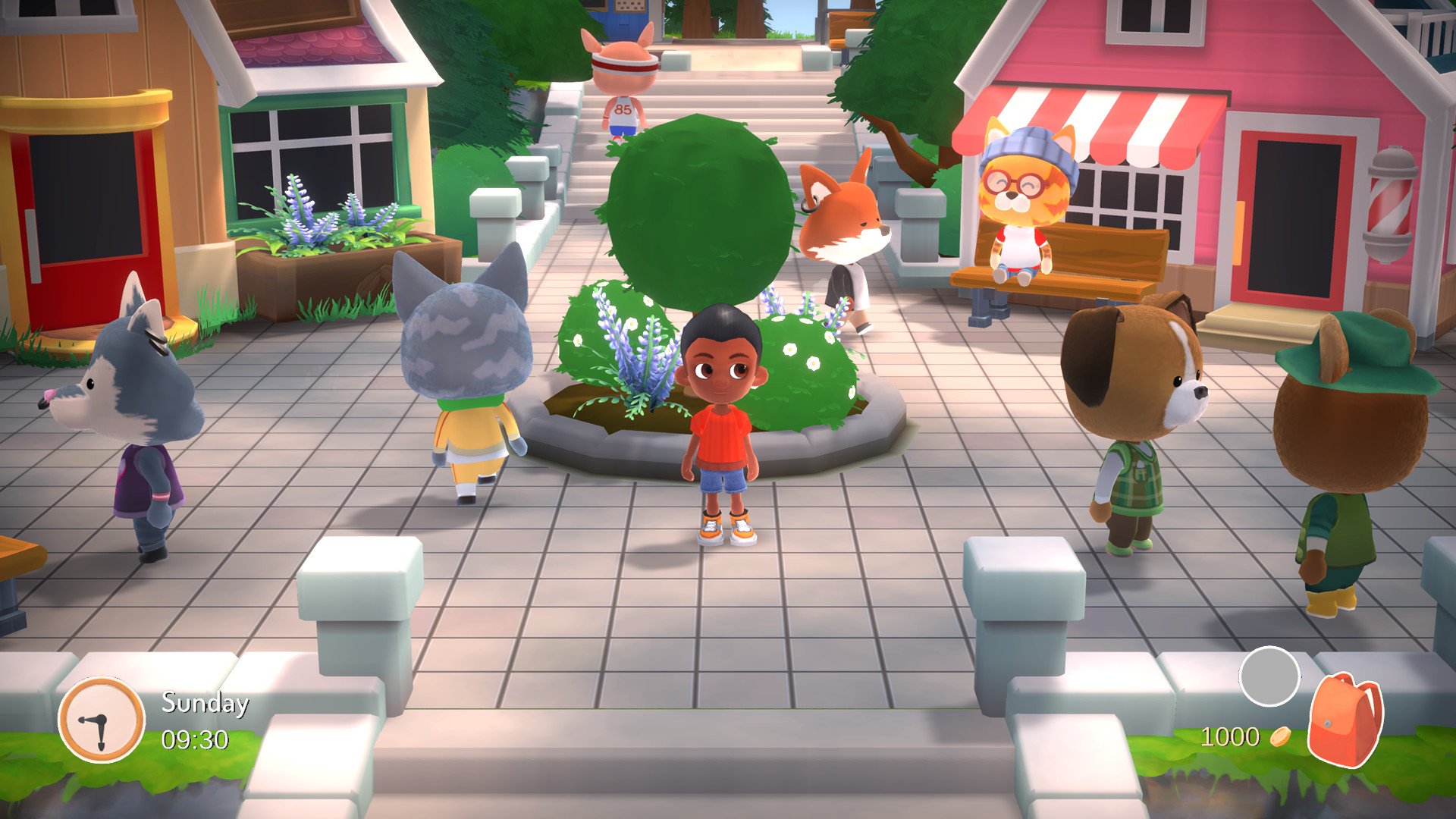 Grab yourself a blast from the past by learning how to get Ghost as an operator in Modern Warfare.

Earlier today, an announcement trailer dropped for an indie game called Hokko Life. If the gameplay shown in the trailer looks a little familiar, kind of like something you’ve played before, you’re not alone. Gamers were quick to point out similarities between what’s shown in the Hokko Life trailer and Nintendo’s Animal Crossing, and it’s not hard to see why.

Hokko Life comes courtesy of developer Robert Tatnell who’s previously worked for Sony and Lionhead Studios. Hokko Life serves as his first “solo” project; one that aims to offer friendly, relaxing gameplay rather than your typical shooting and looting.

“My name’s Robert Tatnell; I’ve been lucky enough to work at a bunch of great studios such as Sony and Lionhead, but after 10 years making projects involving combat and killing, I decided to ‘go solo’ and start building colorful, relaxing games instead.”

Hokko Life certainly looks colorful and relaxing, though gamers have pointed out that it looks very, very similar to Animal Crossing from the animal characters down to things like fishing, bug catching, farming, and building. Feelings are mixed when it comes to these similarities, though it’s worth noting that Hokko Life does appear to have a few interesting differences.

For example, customization of things like outfits and furniture is expanded in Hokko Life, giving you more freedom to design things however you like. The presence of the game on PC and Mac is another key difference. It kind of reminds us of Temtem which was released in Early Access on PC back in January.

People have compared Temtem to Pokemon in every way imaginable, but there’s no denying that Temtem has since managed to carve out its own unique niche. It’s possible that Hokko Life will do the same. After all, we’ve only seen one trailer for the game. Yes, it looks a lot like Animal Crossing, but who wouldn’t want a little more “Animal Crossing” on PC?

For more information, be sure to check out the Hokko Life page on Steam, and stay tuned for updates on the game as they’re made available.