Breaking down that paywall. 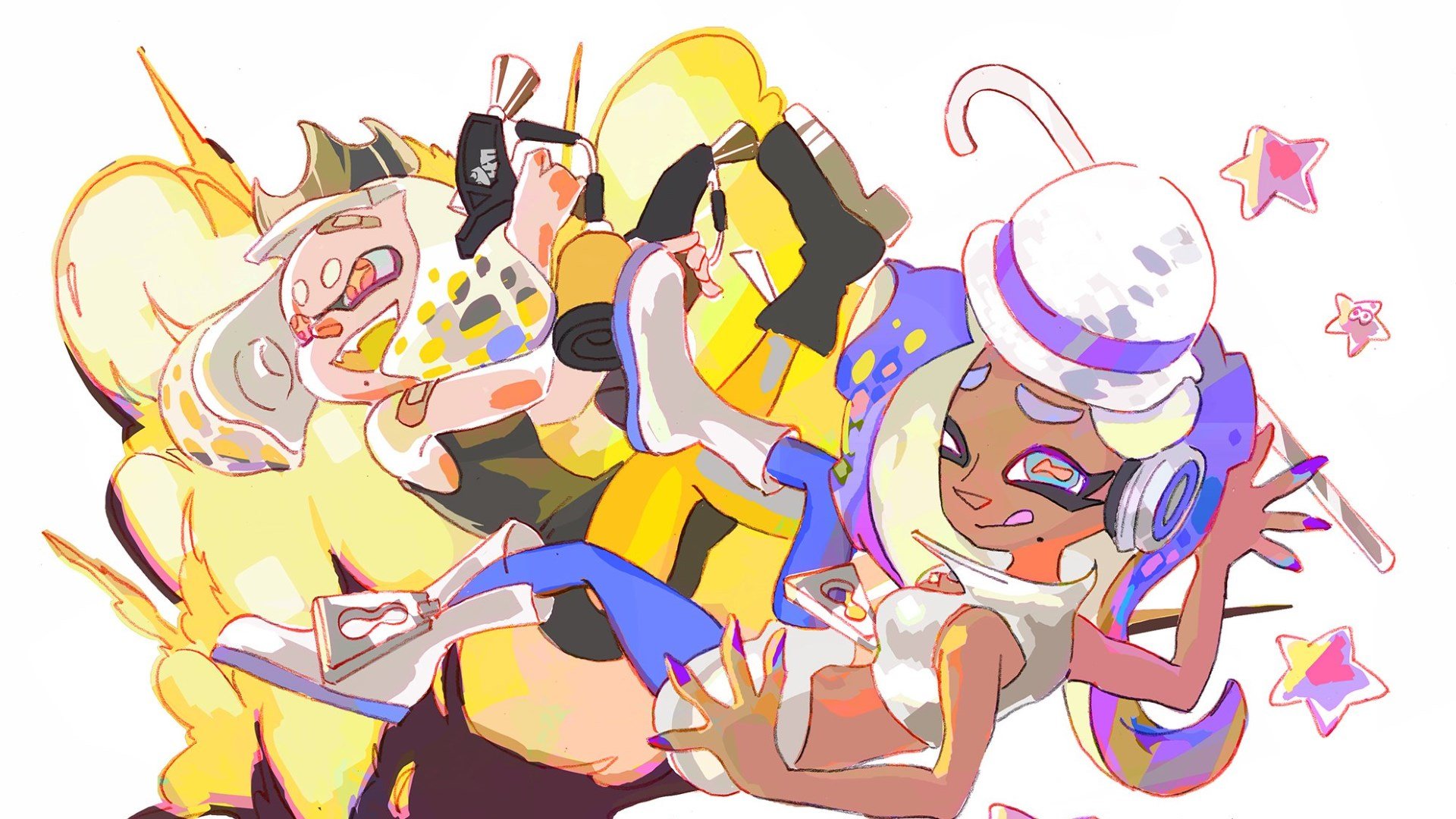 Dark Souls Remastered headed to Switch, PS4, XB1 in May

Nintendo Direct has us praising the sun again.

The first Splatfest of the year is starting this saturday and asks users to pick between Action or Comedy.

Better yet, it’s a global splatfest — the first since last year’s epic battle of Ketchup vs Mayo. Could this matchup truly rival such a legendary battle in which many lives, both squid and kid, were lost? We can’t imagine so.

It’s #TeamAction vs. #TeamComedy for the first 2018 #Splatoon2 #Splatfest! And this time the theme and results are global! The event kicks off 1/12 at 8:00 p.m. PT. pic.twitter.com/WhD2PnHWu1

The topic might not be the most titillating, but it’s a choice that should fare well no matter the region (America, Europe and Japan all participate).

The battle of the genres kicks off Friday the 12th, 8pm PT and lasts for 24 hours. Due to the different regions, the competition will run out of sync with other regions, starting at 12pm noon on Saturday in the UK and at 3pm Saturday in Japan. Registrations are already open in Inkopolis to join your preferred side.