Gotta be fast to snap up this hot merch before the Sonic the Hedgehog Movie arrives this Friday. 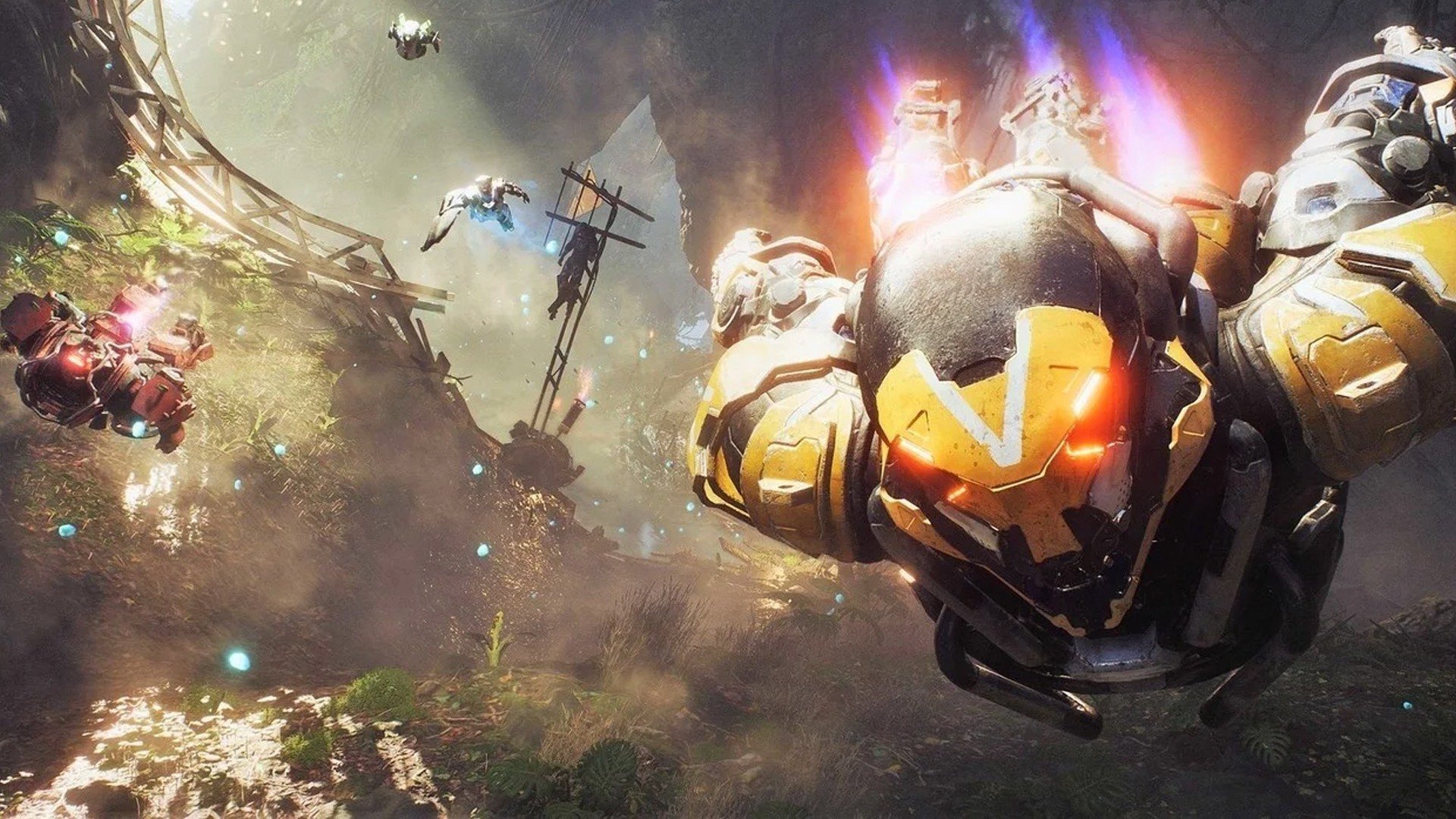 A new studio has been opened by THQ Nordic and is headed by one of DayZ's former project leads, David Durcak.

BioWare has confirmed that Anthem will be undergoing a 'substantial reinvention' in an attempt to revitalize the sci-fi co-op shooter.

As reported by Kotaku in November last year, a complete overhaul of the struggling loot-shooter is now confirmed to be underway at the EA-owned studio.

"We have also heard your feedback that Anthem needs a more satisfying loot experience, better long-term progression and a more fulfilling end game," writes BioWare General Manage Casey Hudson in a blog post about the rework. "So we recognize that there’s still more fundamental work to be done to bring out the full potential of the experience, and it will require a more substantial reinvention than an update or expansion."

The work will be carried out while Anthem receives small, timely updates such as "events, store refreshes and revisiting past seasonal and cataclysm content." The Anthem hub is currently still decorated for the Christmas event, which is a somewhat fitting tribute to the game's state of limbo.

Decided to have a dip back into Anthem. The fact that all the Christmas decs are still up made it feel even sadder pic.twitter.com/HQlN668H2e

"Over the coming months we will be focusing on a longer-term redesign of the experience, specifically working to reinvent the core gameplay loop with clear goals, motivating challenges and progression with meaningful rewards – while preserving the fun of flying and fighting in a vast science-fantasy setting," Casey explains in the blog post. "And to do that properly we’ll be doing something we’d like to have done more of the first time around – giving a focused team the time to test and iterate, focusing on gameplay first."

Are you excited to see if Anthem's plan to reboot itself, á la No Man's Sky Next, can pull off the same revival? Or is it too little too late for the embattled shooter?