The best Dreams creations to try on release

Seven user-made creations to show off the brilliance of Media Molecule's Dreams when it launches February 14. 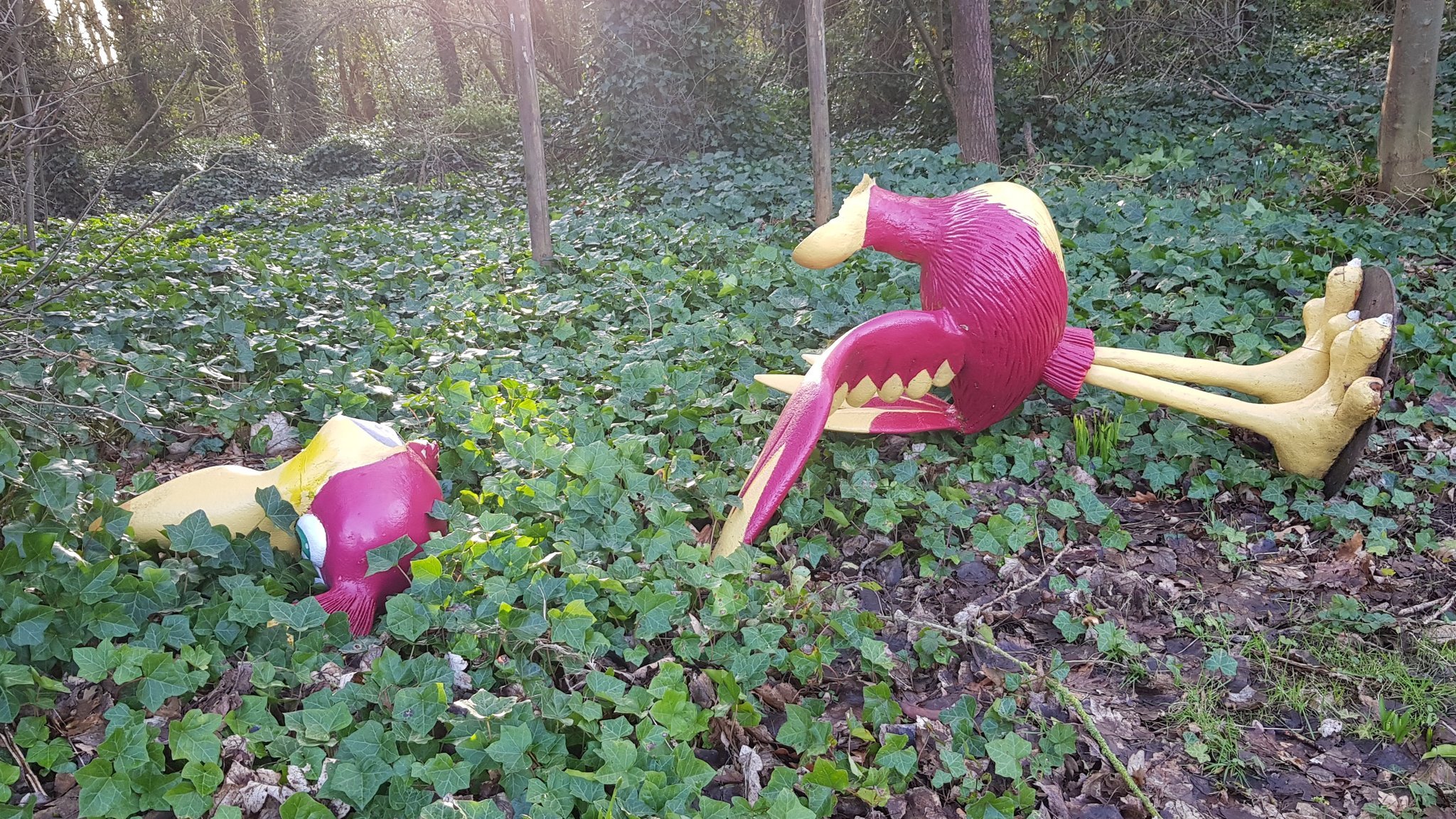 The best Dreams creations to try on release

Seven user-made creations to show off the brilliance of Media Molecule's Dreams when it launches February 14.

Gamers everywhere today mourn the death of gaming icon Kazooie who appears to have been decapitated during a winter storm that hit Rare studios.

Storm Ciara has been battering the British Isles over the weekend, where the Twycross studios of Banjo-Kazooie developer Rare Ltd. saw gusts exceeding 80mph.

Assessing the damage to the studio grounds this morning, the Rare Twitter account posted pictures of uprooted trees and confirmed a single fatality caused by the winds.

The studio got by unscathed but #StormCiara did claim a few casualties on its way through the Rare grounds yesterday. Thanks weather! pic.twitter.com/l9yvIZ5m5s

For anyone hoping for another instalment in Rare's Banjo-Kazooie series, which has been on hiatus since 2008's Nuts & Bolts after Microsoft's acquisition of the studio,  this appears to be the final nail in the coffin.

Kazooie's most recent appearances were a nostalgia-fueled tour, along with her longtime partner Banjo, as one of the DLC fighters in Super Smash Bros. Ultimate and in the compilation of Rare classics Rare Replay.

As per a Tweet from games studio Playtonic, where many of Banjo-Kazooie's original development staff banded together for spiritual successor Yooka-Laylee, it is understood that Kazooie was pregnant at the time of her demise. And, indeed, at all other times. Which explains how she always had so many eggs to fire.

Kazooie, 22, is survived by her partner Banjo (currently missing) and will be missed by many members of the gaming community. Rest in breee-ace, old friend.