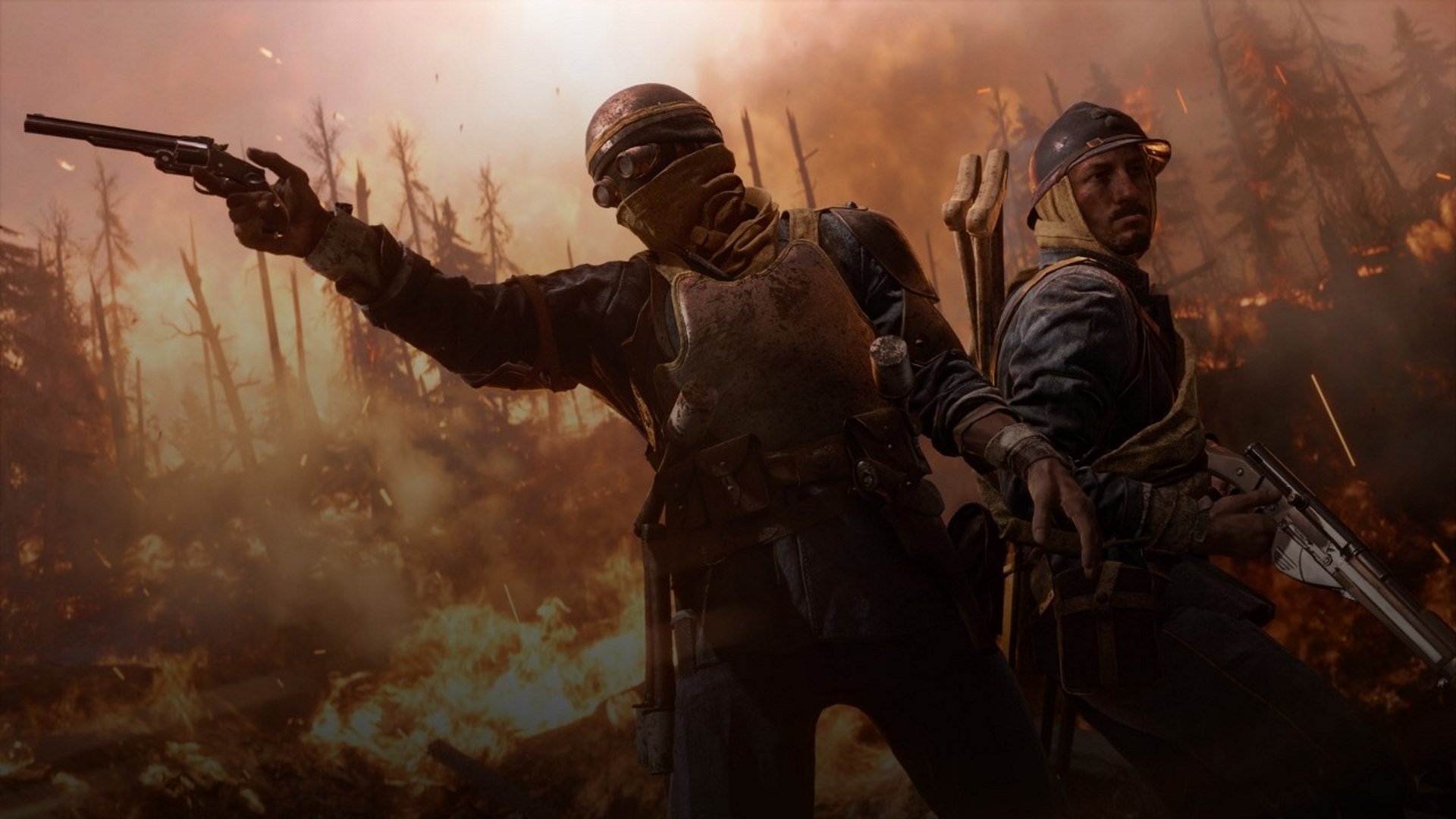 We still haven't recovered from Ketchup vs Mayo.

DICE are opening up Battlefield 1’s Operations to players who don’t have Premium.

The Premium paywall restricts access to certain content unless players shell out an additional cost (often nearing the price of the game).

Lead gameplay designer Alex Sulman discussed the changes on the Battlefield forums. The changes appear to have come due to difficulties in the various licences the game has depending on whether they’re a Premium Pass owner, purchased DLC packs individually or simply had the base game.

“One of the primary goals for Operation Campaigns was to rally as many players as we can around content to ensure the servers are as full as possible,” Alex wrote. “We have seen tremendous success with the first two Campaigns in this regard, so moving forward we are making the following change.”

The move is a sensible one for a multiplayer title, as restricting access to different maps and modes results in a segregated community and dwindling player numbers. DICE have made a number of moves to open up access to Premium content including free trials and shared access, and opening up this content may help to entice more players back to the game.

In the post, Alex also acknowledge some other issues players had encountered such as the necessity to play a full second Operation because the first left you just a few points short of completing the task, or the chance to acquire a puzzle piece not feeling worth the time investment. The total points required to complete Operations has been dropped from 30,000 to 25,000, but the post indicates further changes are be on the way to smooth out progress.