Assassin's Creed and Far Cry are reportedly the final two games in Ubisoft's promised line up by April 2021. 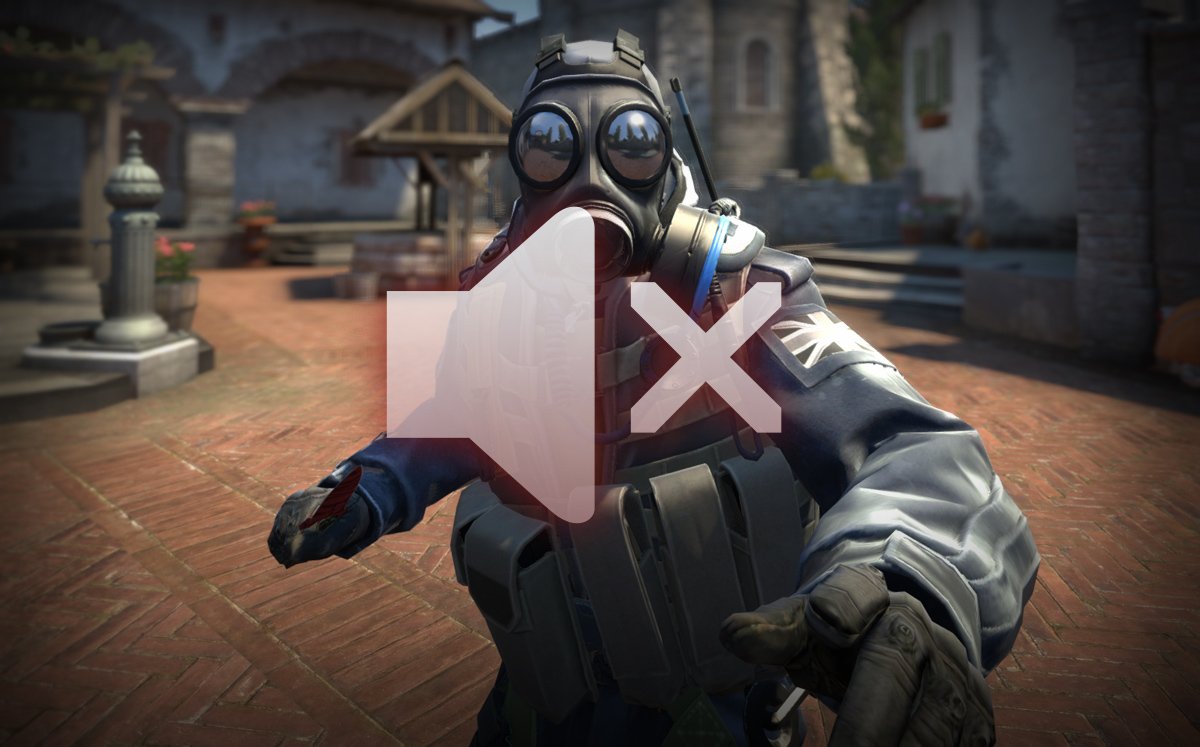 Get the Vow Bow in Destiny 2

The Vow Bow is a time-limited weapon for Destiny 2's Crimson Days event. Here's how to get it.

The latest patch for CS:GO introduces an auto-mute feature for players who receive regular reports of verbal abuse during games.

Like most online titles, longstanding competitive shooter Counter-Strike: Global Offensive has had a lengthy and uncomfortable history with toxic teammates. If you a put a mic option in games, some folks just can’t resist using it to spew insults, racism or music to those they share a server with. Sure, you can mute them, but that doesn’t stop every initial interaction being a risk.

CS:GO’s report function has had a verbal abuse option for a while, but up until now it’s been pretty much useless. In the latest update to CS:GO, Valve is looking to change that. Any player who gets “significantly more abuse reports than other players” will get a warning. Should they ignore the message and keep getting a high number of reports, they’ll be automatically muted to all other players each time they load into a game.

To make it out of this punishment state, muted players will need to earn “enough XP to remove the penalty.” There’s no word on what constitutes “enough,” but it seems likely Valve is implementing a system that increases the length for repeated offences, much like match bans.

For a game so reliant on communication, auto-muting is a risky option. To give innocent players a choice over who’s allowed to assault their eardrums, other players can manually unmute the punished player, should they deem it worth the risk.

Given this system is driven by player reports, there’s definitely room for it to be exploited. Groups of ill-willed players could gang up to report a single user, putting them at risk of being muted through no fault of their own. We’re hoping Valve is keeping a close eye on players who appear to be exploiting the system en masse like this.

For now, Valve recommends helping them to improve the new feature by making the effort to report anyone who’s being abusive during matches. The system, while certainly open to potential issues, feels like a step in the right direction for CS:GO, which has long had problems with angry teens spewing abuse at anyone and everyone after failing to land a headshot in a video game.