Virtuous, the studio behind the Switch port, has been temporarily closed due to the coronavirus outbreak. 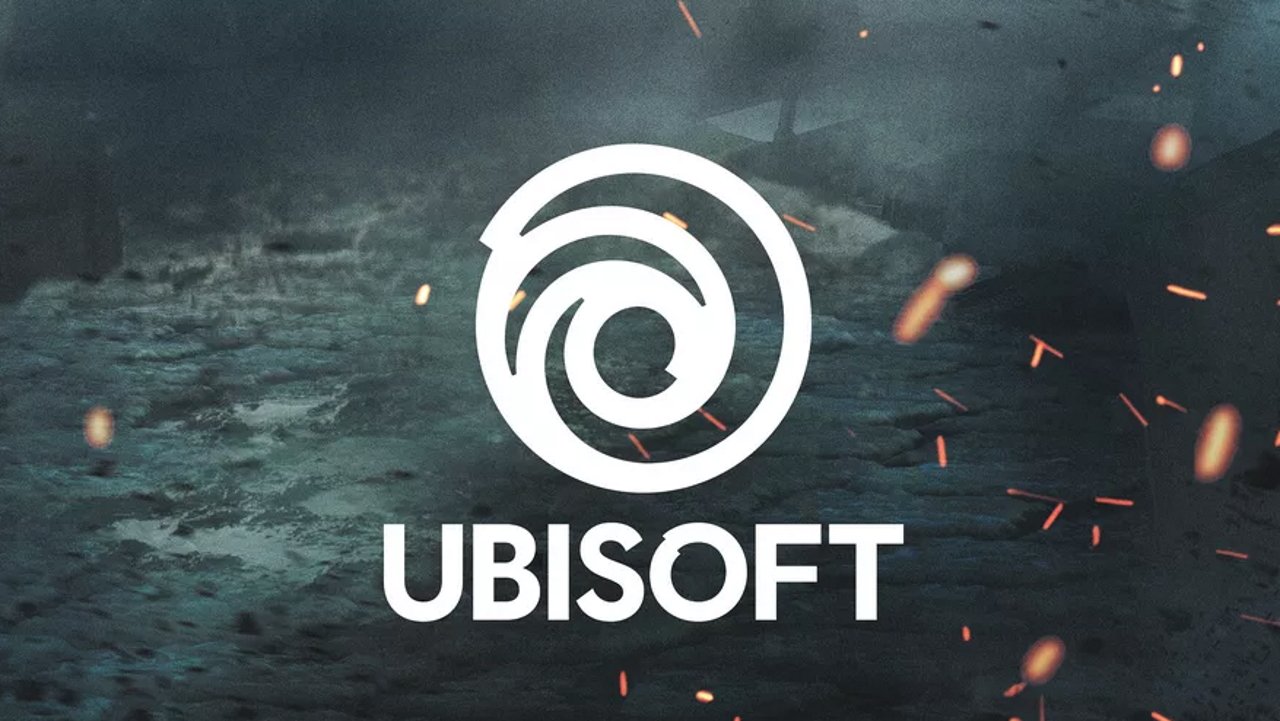 Ubisoft is planning to release five new AAA games by April 2021, with a new Far Cry game reportedly on the list.

The numbers arrived in a financial call by the company, who said that three of the five will launch in Q3 of the coming financial year (that’d be October - December, 2020), with the other two arriving in Q4 (January - March 2021). All the games are expected to support the next generation PlayStation 5 and Xbox Series X consoles.

So far Ubisoft has officiall confirmed three of the games as Rainbow Six Quarantine, Gods & Monsters and Watch Dogs Legion. All titles we were well aware of already, though it’s good to get a release window fix on the the first two.

What are the remaining two titles? According to Kotaku’s Jason Schreier, Assassin’s Creed and Far Cry. Pour out another one for the neverending anguish of Splinter Cell fans. You day will come, maybe.

Anyone holding out hope for Splinter Cell is, once again, going to be disappointed. Sorry! (It’s AC and Far Cry.) https://t.co/7hKDV3y5QS

Assassin’s Creed and Far Cry are both flagship Ubisoft series, making the reveal — if true — not particularly surprising. That said, it’s still the closest we’ve come to an official announcement regarding the next games in each series. Schreier also states that this Assassin’s Creed will focus on vikings, a theme that’s long been rumored as the next step in the franchise. Given we’ve just played through God of War, an extra dose of Norse mythology sounds pretty good to us.

On the Far Cry side of things, the last entry ion the series, New Dawn, received a rather tepid reaction, so it’ll be very interesting to see where Ubisoft decides to take the franchise heading forward. We expect a radical shift from the standard open-world-collectathon-with-maniacal-villain formula they’ve stuck with since Far Cry 3, but we’ll need to wait until an official reveal before we know for sure. The poor reception to Ghost Recon Breakpoint has led Ubisoft to slow their launch schedule somewhat, which hopefully means more original games for us to enjoy when they do release.

Along with these five AAA titles, Ubisoft claims they’ve got even more to reveal in mid-may and this year’s E3 conference, so expect plenty more news on Far Cry, AC and other titles as the year progresses.