A patent filed by Sony describes a sort of voice assistant to help you beat bosses with hints and microtransactions. 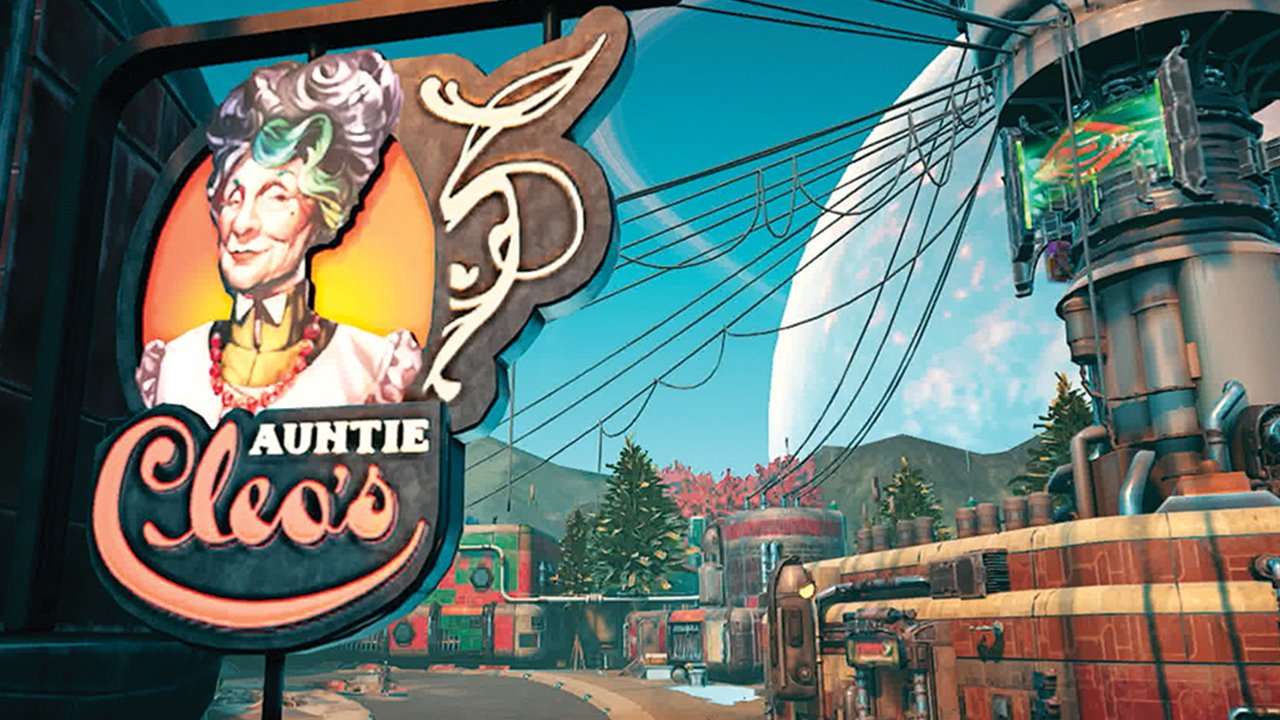 Assassin's Creed and Far Cry are reportedly the final two games in Ubisoft's promised line up by April 2021.

Publisher Private Division has announced that the Nintendo Switch port of The Outer Worlds has been delayed due to the coronavirus outbreak in Asia.

Obsidian’s space-bound RPG was originally planned to release for the Nintendo Switch on March 6, but due to the impact of the coronavirus outbreak, the Singaporean company behind the port, Virtuous, has been closed for the time being. The outbreak has affected business throughout the region, particularly in China where the virus is believed to have first been transmitted to humans.

An update for everyone about the Nintendo Switch port for #TheOuterWorlds. It will be delayed due to how the coronavirus has impacted the ability for the port team at Virtuos to work on the port; and it will now have a cartridge with it's physical release.

Private Division confirmed that the port was being delayed to allow the team ample time to work on it once they’re up and running again, and that the game will now also be available in a physical cartridge form (previously only digital download codes were announced).

Thankfully, both Obsidian and Private Division were able to clarify that the Virtuos staff haven’t been affected by the outbreak, but understandably are unable to work during the closure period.

To clarify, the team at Virtuos is ok, but their office has remained closed during this time. We're working with the team to determine an updated development timeline, and will share more regarding a new launch date shortly.

Private Division and Obsidian has said that they’ll provide an updated release schedule as soon as they’re aware of when development can continue at the studio. We’d like to wish the best to all the Virtuous and hope they are given as much time as needed to remain safe during the coronavirus outbreak.

The Outer Wilds isn't the first video game company to announce production problems due to the coronavirus outbreak. Nintendo Japan also announced that pre-orders of the limited edition Animal Crossing Nintendo Switch had to be halted in Japan due to production concerns. The console is manufactured in mainland China, where more than 560 deaths have already been reported as a result of the virus.

We recently got our first look at The Outer Worlds Nintendo Switch port in the form of three screenshots, and are now waiting to see footage of the game in action. We’ll update you as soon as we know anything more about the new release date for the Switch edition of Obsidian’s RPG.