Out in Early Access today, with a discount for owners of Dead Cells. 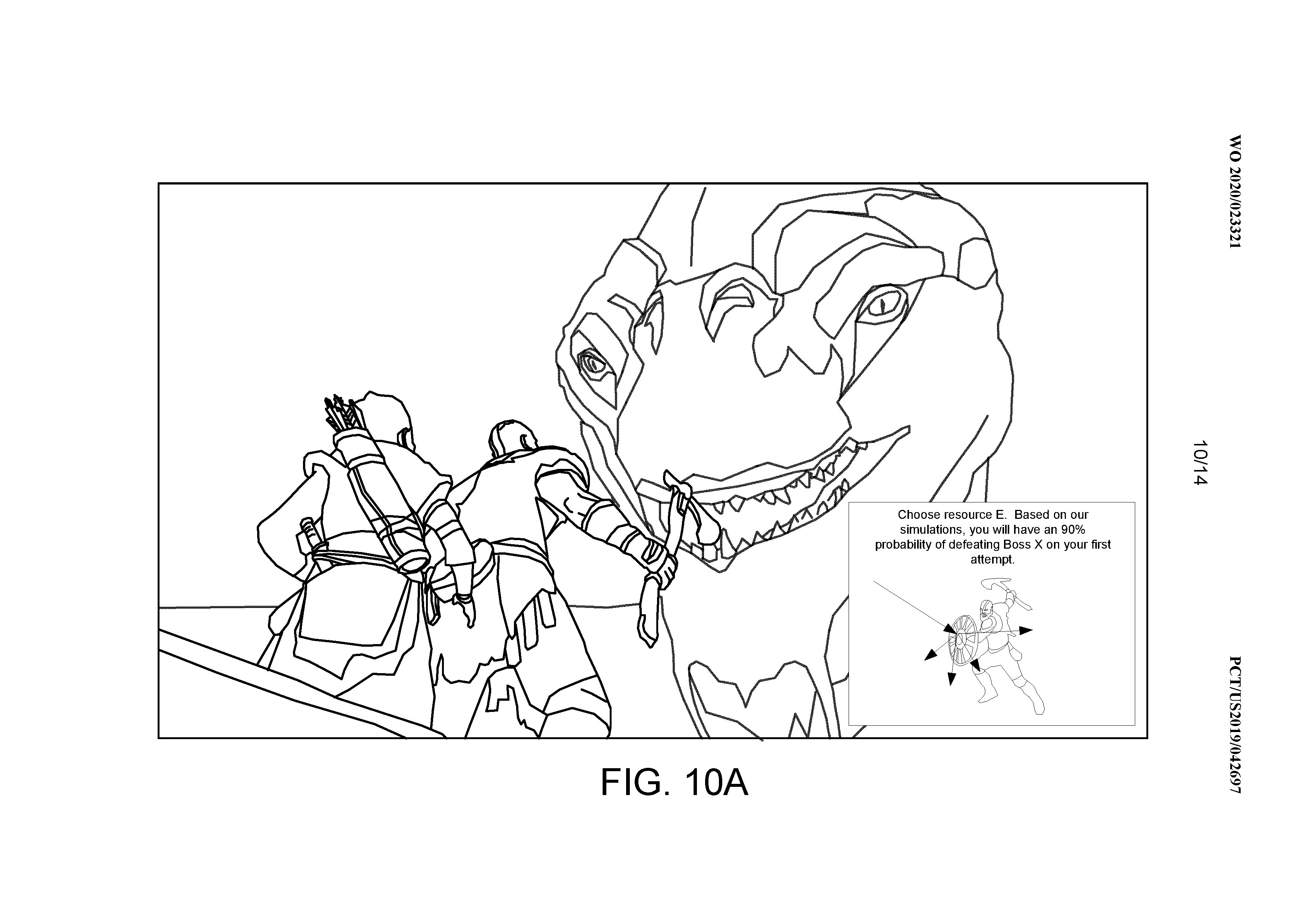 Virtuous, the studio behind the Switch port, has been temporarily closed due to the coronavirus outbreak.

Sony has filed a patent for a system to help you beat bosses you're stuck on by giving you hints and pointing you towards microtransactions.

A brief overview of the "In-game resource surfacing platform" outlines a language processing system that identifies an objective in the game you're stuck with and finds relevant solutions, including if there is DLC or other items available in the game's store.

Drawings that accompany the patent show on-screen prompts giving you advice about which move to use in 2018's God of War to beat a boss (although it's overlaid on an image of the world serpent Jormungandr, who is an ally, not a boss).

The majority of the patent documentation, filed through the World Intellectual Property Organization (WIPO), describes a method of combining player data, both individual and collective, with natural language processing to provide game hints.

Those hints are not necessarily confined to helpful advice as the process can also identify certain 'resources' the player may be lacking in order to continue, which may also be available through purchasing microtransactions or an in-game store.

"Often, there may be an in-game resource of the game environment that could aid the user in accomplishing the objective with the character," the patent states. "The in-game resource may be downloadable content (DLC), add-ons, upgrades, items, tips, strategy, communal data, etc. However, the user is not necessarily aware that such a resource exists."

Offering items to purchase is just one outcome of the complex 'surfacing platform' Sony is describing in the patent. Other solutions that could be offered to a player include identifying what skills or items a majority of players have acquired before passing the in-game checkpoint a player is asking for help immediately before, as the game trawls both the internet for guides and player data for game state information.

This sounds a lot like the type of in-game assistant Google Stadia was touting before launch which has not been included in the current service since.

You can read more about Sony's patent about offering microtransactions and advice for helping you beat bosses on the filing itself, which could have a number of useful applications in games that don't rely on real-money purchases for resources to continue playing.