All Love and War challenges in Fortnite

Scope out the Love and War challenges recently added to Fortnite. 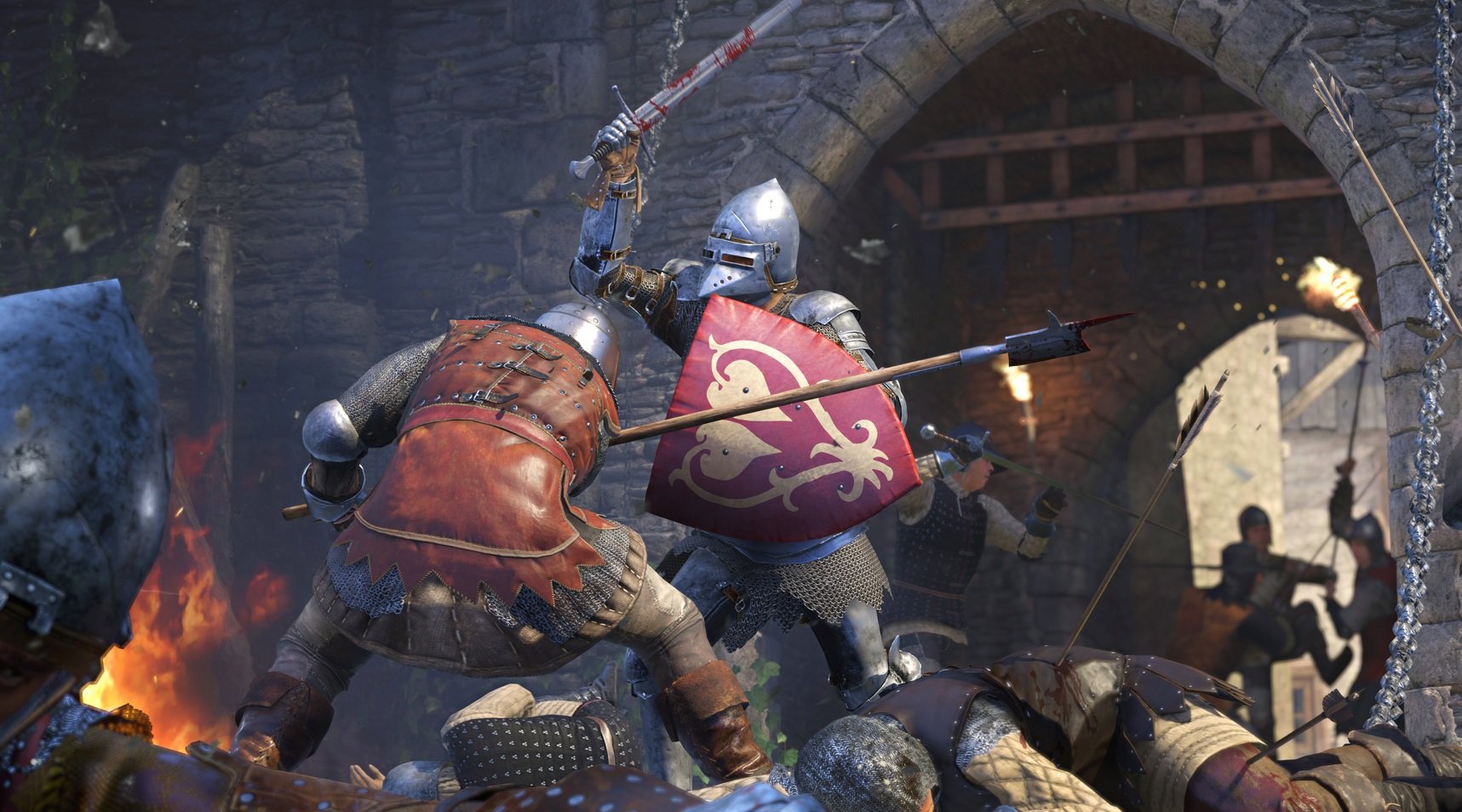 Out in Early Access today, with a discount for owners of Dead Cells.

The first pair of free games available from the Epic Games Store can be added to your library now until February 13. The free games available until February 13 include Carcassonne and Ticket to Ride. Both of these titles are adaptations of popular board games, and each one normally costs $9.99 so adding them to your library saves you $20. Not bad, Epic Games!

Aztez is typically $20 while Kingdom Come: Deliverance is normally $30, meaning you’ll save $50 by adding these games to your Epic library. There’s no catch when it comes to adding these games, all you need is a free Epic Games Store account and a few minutes to select the free game, click on the button claim it, and process the free transaction. After that, the game can be installed and played immediately.

So, what do you think of the free games on offer from the Epic Games Store in February? Are you looking forward to playing board game adaptations like Ticket to Ride, or are you eager to check out Kingdom Come: Deliverance? Comment below!