How has your main fared? 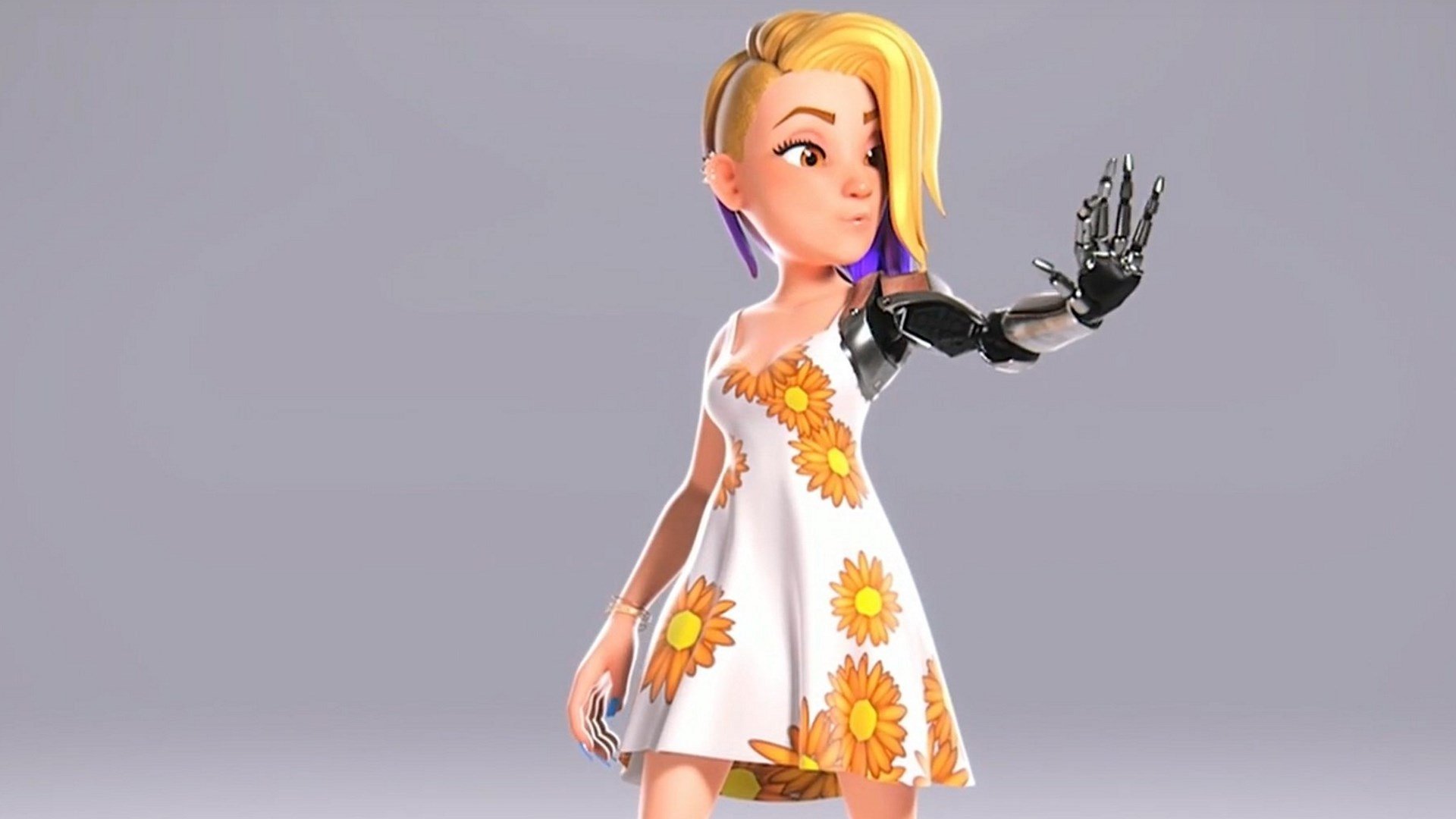 Breaking down that paywall.

Microsoft appear to be working on a ‘Career’ system for Xbox Live.

The new system appears to be an overhaul of the achievements and Gamerscore system, rewarding players with levels and ranks to obtain rewards including loot boxes with Avatar cosmetics. So far it doesn’t seem like these loot boxes can be purchased with real world money, but these systems can change over time. The new unlocks should tie in with the new Avatars which were originally planned for release in Fall last year before being pushed back.

Detailed on the Windows Central blog, the Career system includes Quests for players to complete which include things like playing certain games (not sure how we feel about microsoft manipulating what we want to play!).

The post also reveals the new domain Career.XboxLive.com which has yet to go live, but it looks like the systems will tie into achievements somehow, allowing you to check your progress on the new site.

This new progression won’t replace Gamerscore however, working alongside it instead. The aim for this is apparently to more fairly benefit players who spend all their time in a small selection of games, where Gamerscore currently rewards players for completing as many different titles as possible.