How to make Masala Chai in Coffee Talk

Learn the Masala Chai recipe so you can spice up your drink delivery in Coffee Talk. 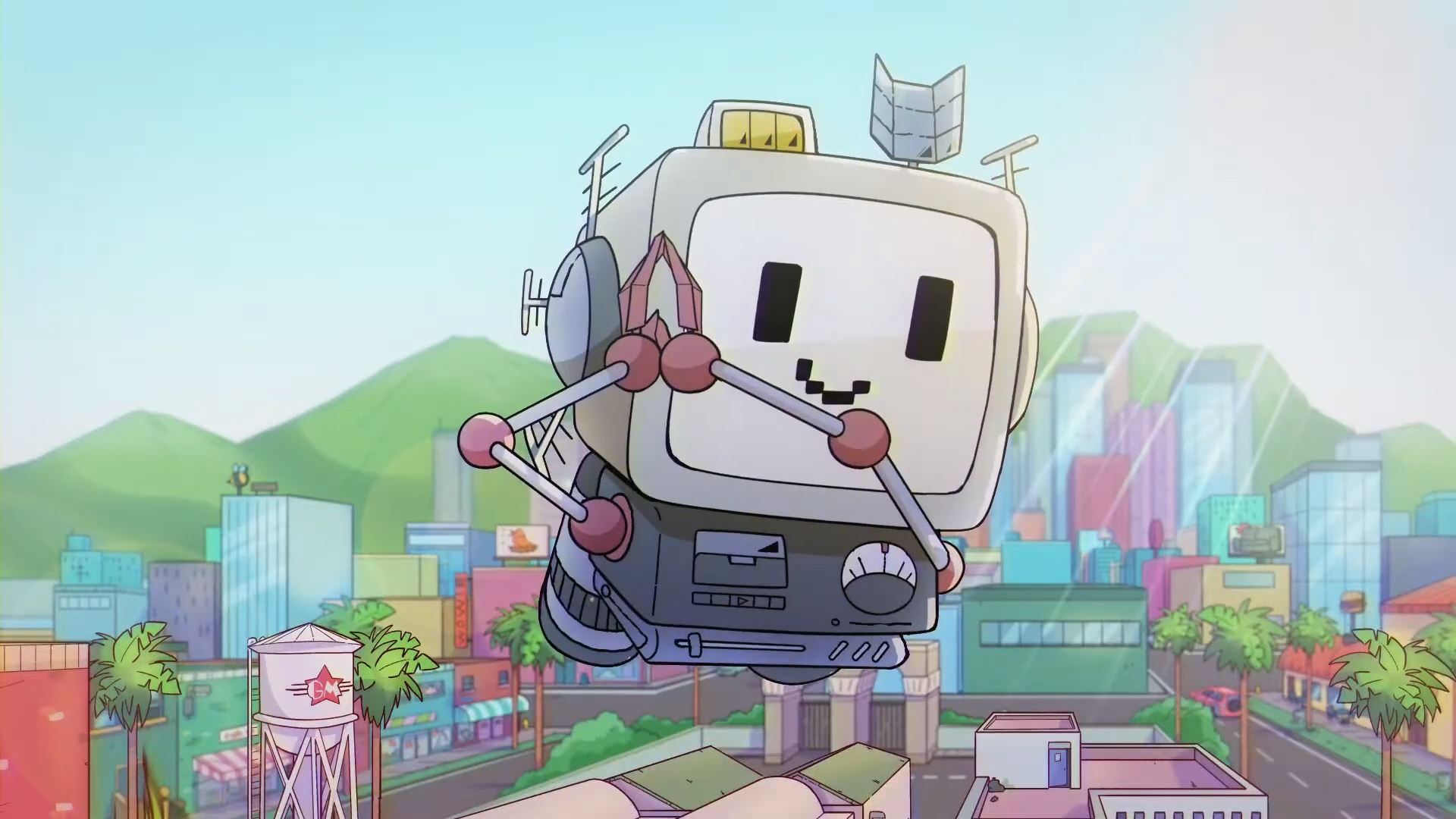 Murder by Numbers gets a release date and new trailer

Mediatonic shared new info on their upcoming game, Murder by Numbers. In the game, you play as Honor Mizrahi, star of a TV detective show who ends up wrapped up in a real-life murder mystery. Previously, the game was teased for early 2020, but now we know the official release date and it’s a lot sooner than you might think!

Murder by Numbers gets a release date and new trailer

According to a tweet from Ed Fear, Director of Murder by Numbers at Mediatonic, the game will release March 5 for Nintendo Switch and March 6 on Steam. The purchase price was also revealed to be $14.99 (USD), with gamers able to snag a 10% pre-order discount on Switch from February 20, and a similar discount on Steam during the game’s launch week.

So, the good news:

You'll be able to pre-order for a 10% discount from Feb 20th on Switch, and said discount will also be available on Steam for the launch week!

Along with knowing when Murder by Numbers will release and how much it will cost, Mediatonic also dropped a new trailer for the game today that shows off the starring cast. You’ll see SCOUT, Honor, KC, and more in the trailer and it’s well worth a watch for its awesome art style alone.

The trailer also makes the game seem like it’d make for a great anime, and while no anime for Murder by Numbers is in the works (sadly), Murder by Numbers does offer some visual novel elements. You can speak with various characters and get to know them as you piece together evidence and figure out who’s responsible for the murder of Honor’s boss.

Murder by Numbers blends multiple genres together into one phenomenal looking final product, and we can’t wait to play it on March 5 for Nintendo Switch and March 6 on Steam!

After watching the new trailer, what are your thoughts? Do you already have a favorite character? Comment below!