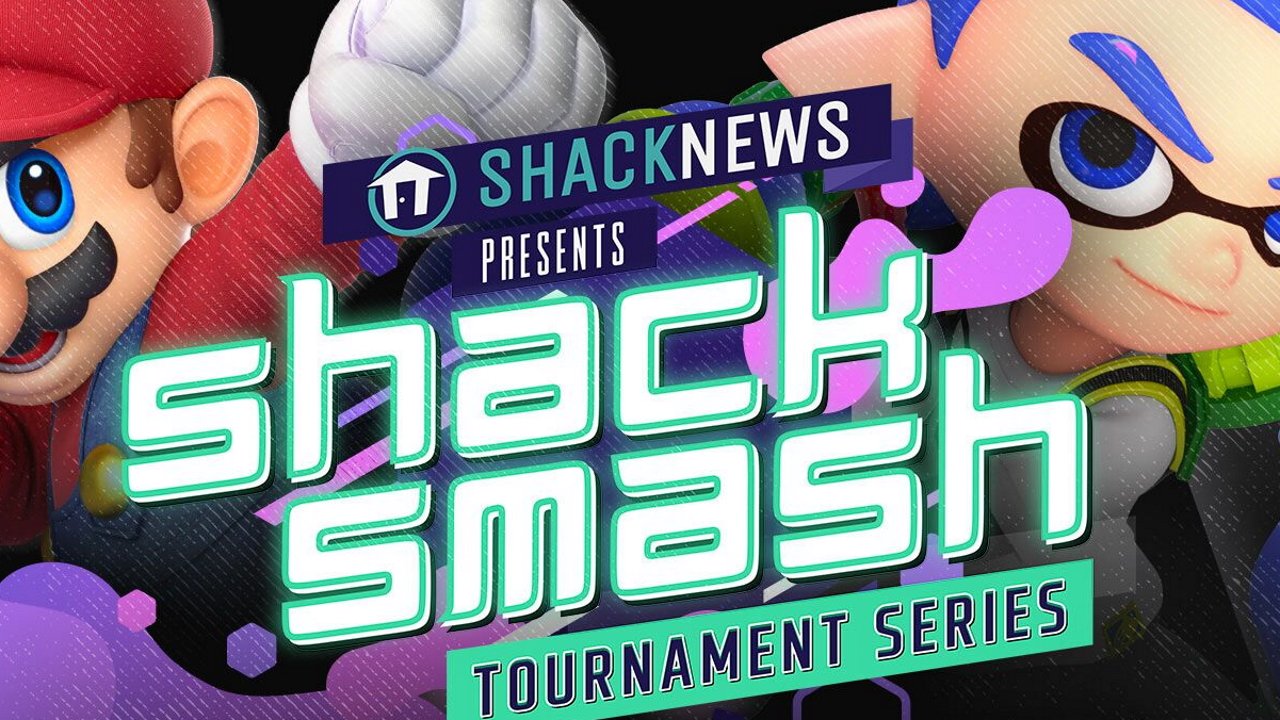 Update 03/09: This year's SXSW has been cancelled owing to coronavirus containment issues. The Smash invitational tournament will hopefully be rehomed at another location. We'll update more when we have further details.

We have just heard the news that @sxsw has been canceled. Our #ShackSmash Invitational was set to take place on the show floor of @SXSWGaming. We’re in the process of moving forward with the tournament in a private event. Please stay tuned for more updateshttps://t.co/mtuufjdqGf pic.twitter.com/kZDw5kxCKY

Shacknews has announced they’ll be hosting a Super Smash Bros. Ultimate invitational tournament with a $20k prize pool at SXSW 2020 in Austin, Texas.

Taking place March 20-21 in the HyperX Esports Lounge powered by Shacknews, the Shack Smash Tournament series’ first event will invite 16 of the best players in the world to duke it out in front of their fans at the show.

We don’t yet know which professional players will be invited to take part, but we do know it'll follow standard double elimination rules. Any contenders who manage to battle their way through to the top eight during the event will secure a portion of the $20k prize pool - a sizable amount for Smash’s infamously underfunded competitive scene.

“The professional Smash scene is grossly undervalued, in our opinion, and we hope that the Shack Smash Tournament Series will provide more opportunities for players to be rewarded for their hard work,” the announcement reads. “If Nintendo isn't going to do something about the size of prize pools, it might as well be Shacknews.”

To put that prize pool into perspective, the recent EVO Japan raised a few eyebrows when it was revealed that, where Tekken 7 and Street Fighter 5 would dish out roughly $9k to the champion, the Smash Ultimate grand prize would only be a limited-edition gold-colored Nintendo Switch pro controller. Next to that, a share of $20k sounds pretty good indeed.

The full tournament will be broadcast on the Shacknews Twitch channel, with VODs uploaded after the event to their YouTube channel as well. We’ll be sure to let you know as soon as we hear who’ll be attending and casting the tournament.

HyperX and Shacknews have teamed up previously to bring their Esports lounge to conventions across the US, with much more planned for this year as well. As dedicated Smash fans ourselves, we’ve very excited to see what the Shack Smash Tournament Series can bring to the competitive scene for Nintendo’s beloved fighter.

In other recent competitive news for Smash Ultimate, top pro MKLeo revealed his personal tier list for the 7.0 version of Smash Ultimate. Find out how your main ranks by clicking here.