Kicking off the Shack Smash Tournament Series at SXSW 2020 in March. 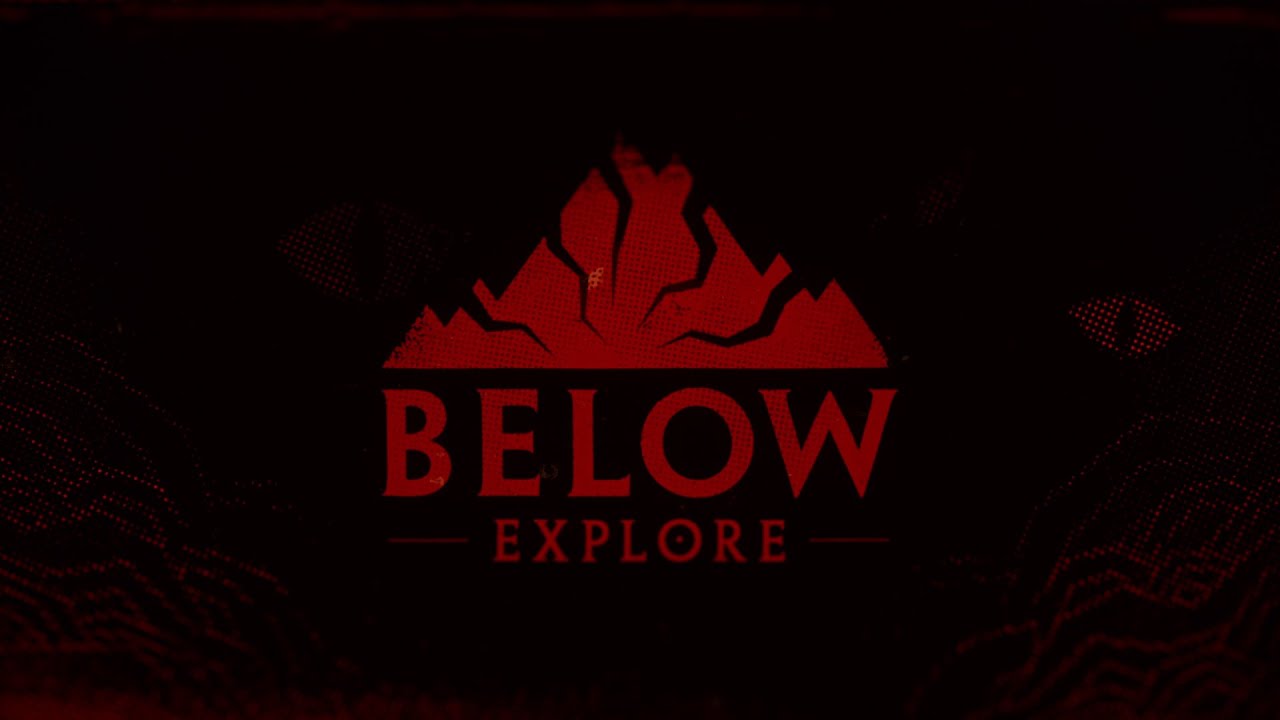 Kicking off the Shack Smash Tournament Series at SXSW 2020 in March.

Below, a dark and moody adventure by Capy Games, is coming to PS4 this spring with a new Explore mode to ease some of the tougher survival elements.

Below's PS4 release is accompanied by a new mode "for players who value discovery over difficulty." What that means in practice is that the roguelike difficulty of the original game is all but turned off. According to Capy, the changes that come with Explore mode include:

Players on PS4 can also play through the original Survive mode, which is preserved in all its challenging glory, when the game releases on the console sometime in the next few months. Explore mode will also be added to the Xbox One and Steam versions of the game already released.

The indie dungeon crawler eventually came out on Xbox One in December 2018, five years after its announcement, in a timed exclusivity deal with Microsoft. It was originally intended to be published by Microsoft, but during the troubled development and delays Capy turned to self publishing.

Have you been waiting for Below to release on PS4? Are you excited about the changes brought by the Explore game mode?