Reservations of the limited edition Animal Crossing Switch console have been postponed due to deadly virus. 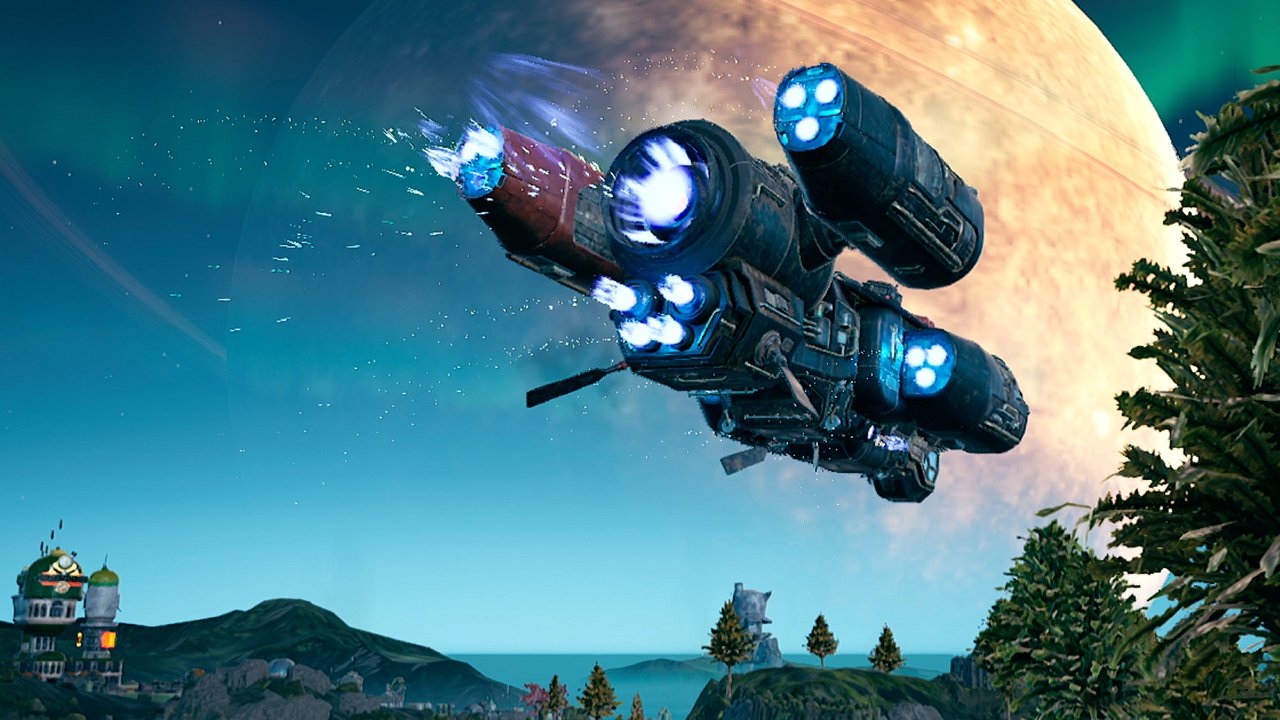 The first screenshots of The Outer Worlds running on Nintendo Switch have been released by Nintendo.

Update: The Switch release of The Outer Worlds has been delayed due to the Coronavirus outbreak impacting the Virtuos team working on the port.

Obsidian’s popular RPG drew plenty of critical acclaim when it launched in October last year, and even several months before launch it was confirmed the title would also be docking its spaceship in the Nintendo Switch’s intergalactic port as well. Here's a look at those first images for the Switch version:

The first images definitely show a drop in texture quality from the PC, PS4 and Xbox One releases, but given the highlight of The Outer Worlds for many was its companions and narrative, we can’t imagine it’ll prove too much of a hurdle for anyone still waiting to pick it up.

The port to the land of Ninty was conducted by Virtuous, the studio who previously worked on bringing both Dark Souls Remastered and Starlink over to the Switch. We'll need to see the game in action on Switch before we can really judge the port, but considering the performance of both Souls and Starlink, we have high hopes for The Outer Wilds on Nintendo Switch.

The release date for Nintendo Switch release of The Outer Wilds was recently confirmed as March 6, with the title expected to cost $59.99 (£49.99/€59.99) as a digital only release. Physical copies will be available, but they’ll only contain download codes for the Switch’s online store.

The Outer Wilds is an open-world sci-fi RPG in which you explore a colony at the far edges of the universe. As you explore planets controlled by corporations, you’ll need to make tough choices regarding who you want to befriend, as there are several factions vying for positions of power in the colonies. As with any good RPG, the companions are the real stars, and there are plenty to get to know over the course of the game.

What do you make of the Nintendo Switch screenshots for The Outer Wilds? Are they up to your stellar standards or do they leave you with a black hole in your heart? Let us know in the comments below.