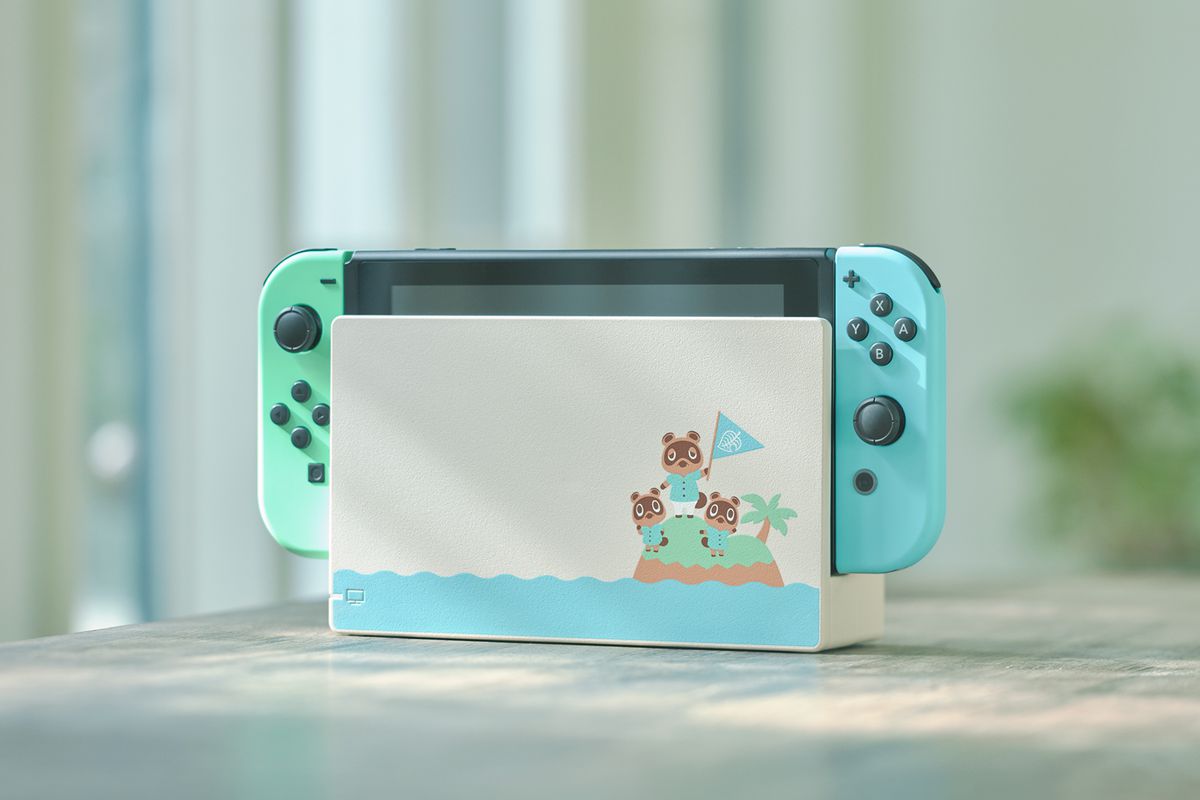 Ported by Virtuous, the studio who previously handled Dark Souls Remastered and Starlink.

The deadly coronavirus currently spreading throughout China has caused Nintendo to halt reservations for the limited edition Animal Crossing Switch console in Japan.

Pre-orders of the console, which features a pastel green and blue Joy-Con pair and New Horizons desert island-themed dock, were scheduled to begin on February 8. However Nintendo has announced via their website and social media accounts that reservations will not be taken on this date due to the virus' impact on Japan's supply chain.

The Animal Crossing New Horizons edition Nintendo Switch is assembled in China, though with the ongoing coronovirus outbreak – which has claimed the lives of 560 people in mainland China since the start of the year – manufacturing has been halted.

The outbreak's effect on supply chains for Japan's domestic market will also exacerbate shortages of Ring Fit Adventure, which just passed the 2 million global sales mark this week. The demand for the fitness game in Japan has far outstripped supply even before manufacturing activities ceased in nearby China. In the run up to Christmas, retailers in Japan were entirely sold out of Ring Fit Adventure and Nintendo published an apology for the inconvenience.

Pre-orders for the physical and digital copies of Animal Crossing New Horizons are still going ahead in Japan on February 8, as the software supply chain does not appear to have been affected by the outbreak.

It is unknown if the same supply chain issues will affect European and North American markets for the limited edition Animal Crossing Switch console. There was some discussion in 2019 of Nintendo moving its console production operations outside of China to evade the US-China trade war. However Nintendo declined to comment on where new models would be manufactured.