Apex Legends' new character Revenant is kind of an asshole.

In a game with a man who literally calls himself Caustic, new Legend Revenant is keen to prove he's the baddest of the bunch. 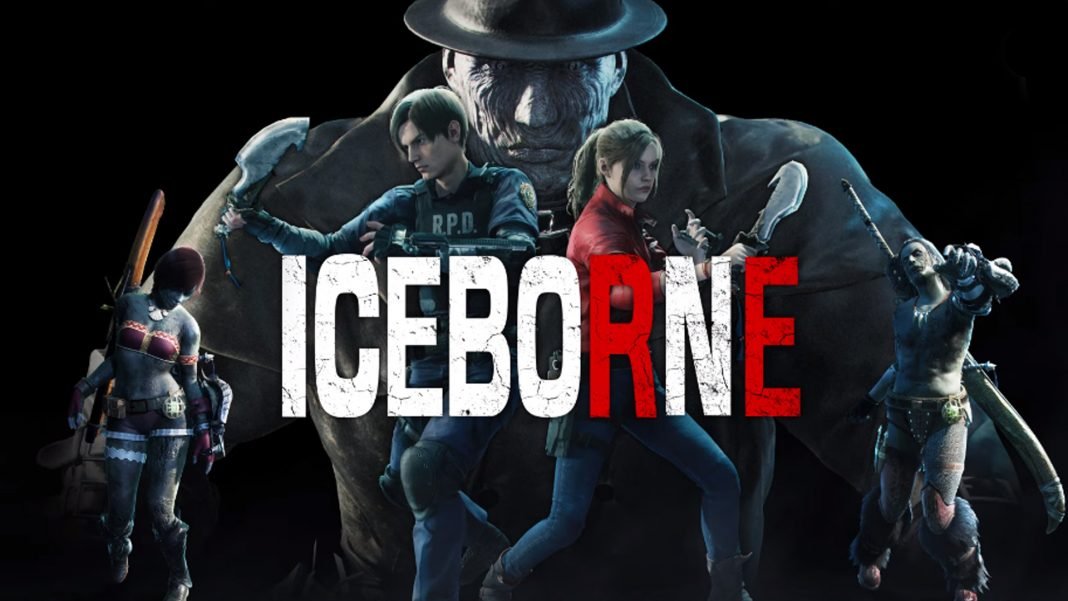 Reservations of the limited edition Animal Crossing Switch console have been postponed due to deadly virus.

The Raccoon City Collaboration event on PC adds two new armor sets that completely transform your hunter characters into either Leon S. Kennedy or Claire Redfield of Resident Evil 2 fame. They're the Remake models and both look extremely out of place in the New World and it's great. There's also a zombie-like affliction turning fellow hunters into funky dancers pulling off a legally distinct Thriller-esque performance.

Another face you may recognize from your time in Raccoon City is Mr X/Tyrant, who takes the place of the infallibly cheery Handler. The skin still has all of her animations, so Mr X will stare at you with concern after delivering a giant meal and your character will save him from explosions, letting you live out all of your LeonXX(X) slashfic fantasies.

You can turn your Monster Hunter World hunter into Leon or Claire from Resident Evil by getting materials that only drop from the Blackveil Vaal Hazak. Hurry though, the event is only on from February 6 to March 12 and they're pretty rare materials so it might take a small amount of grinding before you get the full armor set.

Other additions during this update include the Rajang, an ape-like monster who has some of the funniest mocap acting in the game, who you can fight if you've finished the Iceborne story. There's also the expansion of the Guiding Lands, an endgame area, to include the Volcanic Region for more parts grinding.

Do you love to see Resident Evil heroes like Leon and Claire in Monster Hunter World Iceborne? Or are you more excited by the arrival of Mr X the Handler?