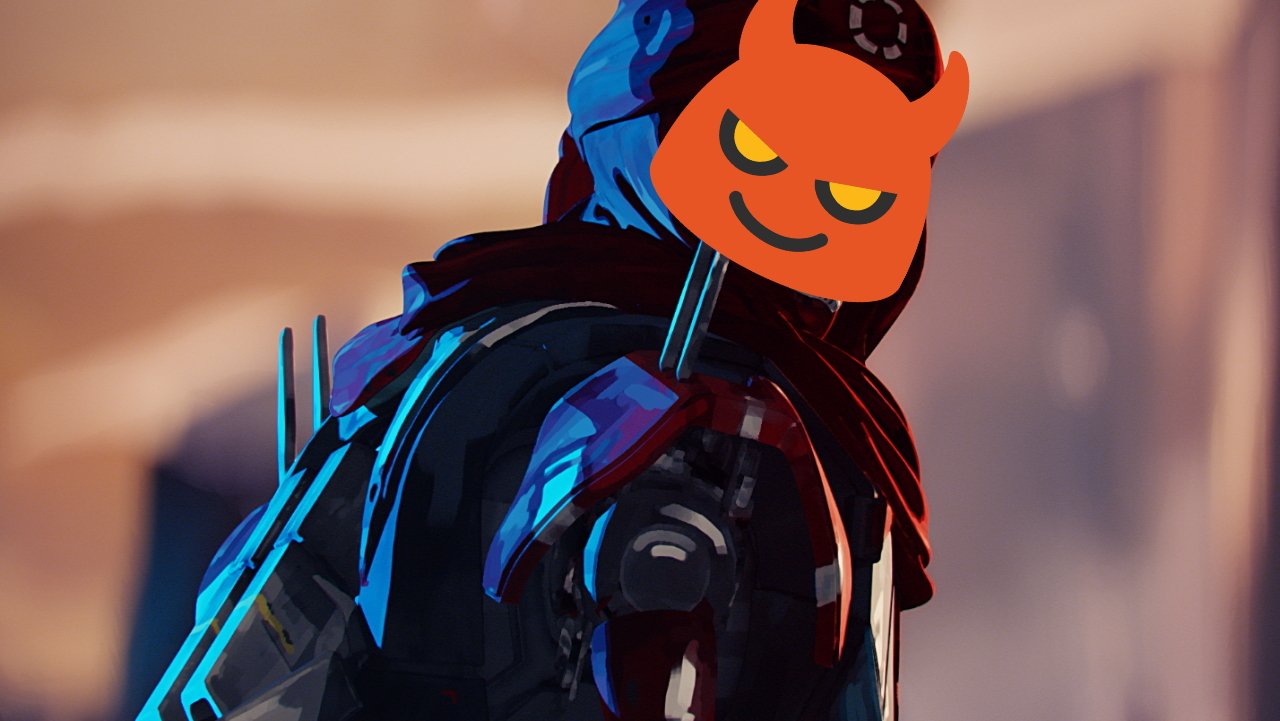 Apex Legends' new character Revenant is kind of an asshole.

Yesterday marked the release of Apex Legends Season 4: Assimilation, and the arrival of the latest Legend to the arena: Revenant. Now Apex Legends is — much as solo-dropping teammates would like to convince you otherwise — a team game, dropping squads of three into the fight to earn their place at the top together. It kinda feels like someone forgot to inform Revenant of that fact though.

A professional hitman who resents the corporation which turned his body into a metallic stabbing device, you might think he'd have turned his powers towards taking down those responsible. Instead, he appears to have centered his entire essence around being as big of a bastard as possible, even when it comes to his teammates.

As players have quickly come to note after unlocking him, Revenant doesn’t play well with others, and almost all of his voice lines reinforce the fact that he’s just here for himself and the folks he'll get to stab along the way. A penchant for referring to enemy players as skinsuits is one thing, but you’d think he’d at least recognize the need to be civil with his own companions. Nope. Just look at the disparity between generic voice lines for Wraith and Revenant that Reddit user MultidimeDesrtArtist put together.

Yeah, he’s a bit of a dick. You might be thinking to yourself that sure, Revenant doesn’t look like a nice guy, but surely Apex already has a champion of Toxicity? We’re afraid to say that the crown has well and truly been taken. Revenant makes Caustic sound like your friendly gas grandpa by comparison. Notice that giant lava river that was added to World’s Edge in Season 4? Revenant will tell you to go swim in it. Heading to a new location? "I'm going here. Don't follow me or I'll gut you like a fish." If you were hoping that pointing out a useful item for your assassin buddy might mellow his mood, you're also wrong. Revenant will straight up refuse to thank his allies, even when they give him a hand.

Respawn Entertainment has really gone out of their way to make Revenant a dick, and we’re absolutely here for it. Naturally the only recourse to such unrelenting dickery is to partner him up with the ineffably cheerful Pathfinder, who’s sure to drive Revenant even further insane with his consistantly chipper responses.

If you really want to subject yourself to the full range of his capacity to insult you and your weak, fleshy body, there are already compilations of his entire catalogue of voice lines available on YouTube. Want to know more about the new Revenant legend? We’ve got the full rundown of his abilities and skins for you to browse through. You can also catch the Season 4 update patch notes by clicking here.