With strong showings from Gang Beasts and Battlefront 2 as well. 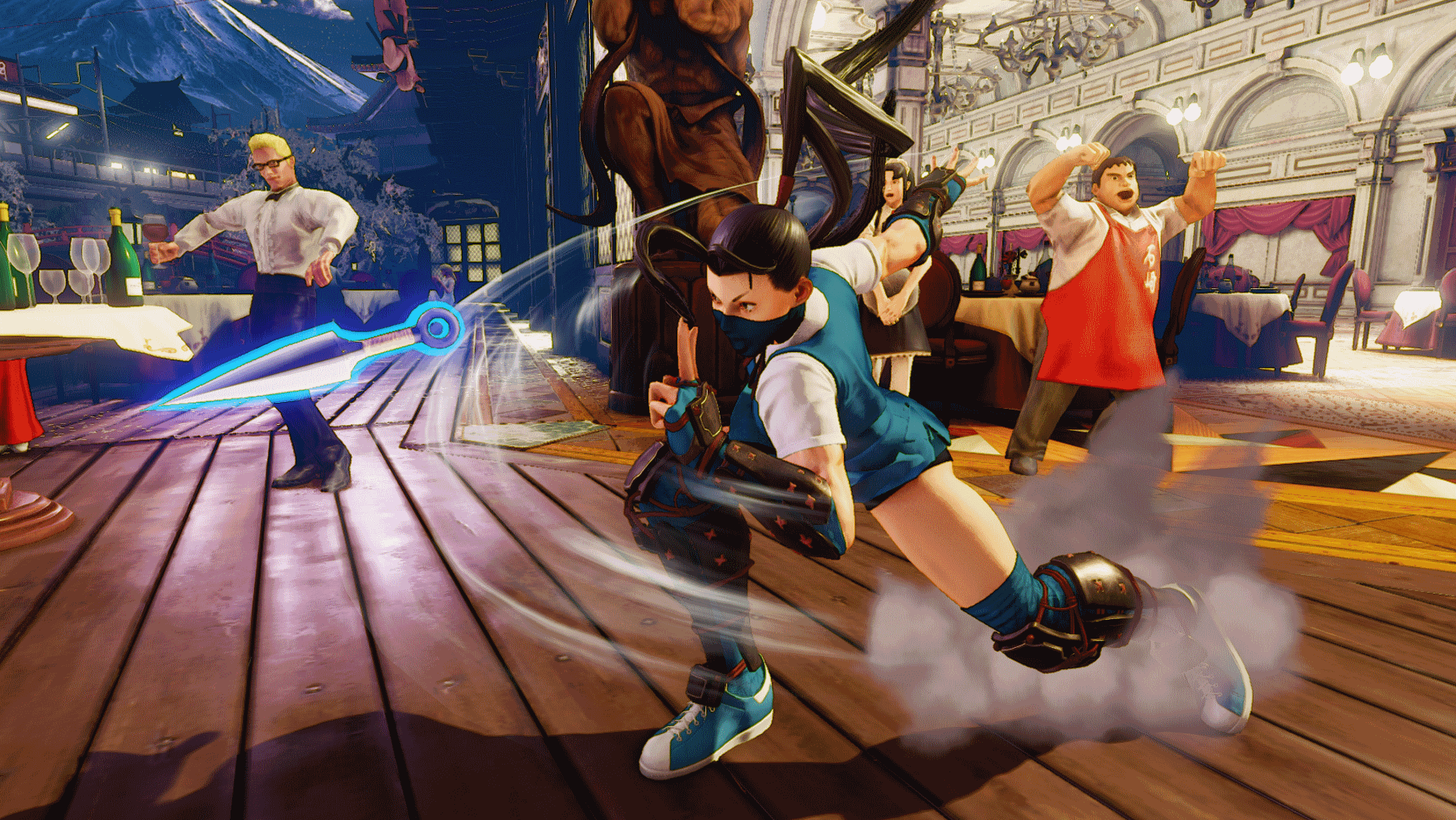 Street Fighter 5: Arcade Edition is just around the corner, and the final patch notes have now been revealed.

The patch notes reveal that the training mode has been beefed up somewhat, adding a bar which allows players to better see the frame data for moves to judge how save they are. It can be set up to simply show if a move is at advantage or disadvantage when performed, in a simple method to introduce the concepts to players.

Players are now able to change their in-game name for a price, though not a cheap one at $9.99. There’s also a Grand Master Rank available for those with League Points over 35,000.

In terms of balance changes, Normal Throws are now active for longer, V-Trigger special combos have been scaled down to reduce damage output, command throws have increased recovery, and the hurt boxes (invisible envelopes over characters that determine where they can be hit) have been tweaked for jumping attacks and anti-air normal moves.

There are a huge number of tweaks to individual characters which will prove crucial to the pro scene and any competitive players. To check out the full list, visit the Capcom blog.

Arcade Edition is a free update for all SFV owners, and adds new single-player modes with branching paths and multipe endings. It’s also available as a physical release which contains the DLC characters released up to this point. The Arcade Edition will launch on the same day as Sakura, then next series stalwart to join the title.