Review all of the changes and bug fixes made to Fortnite Battle Royale via the v11.50 update. 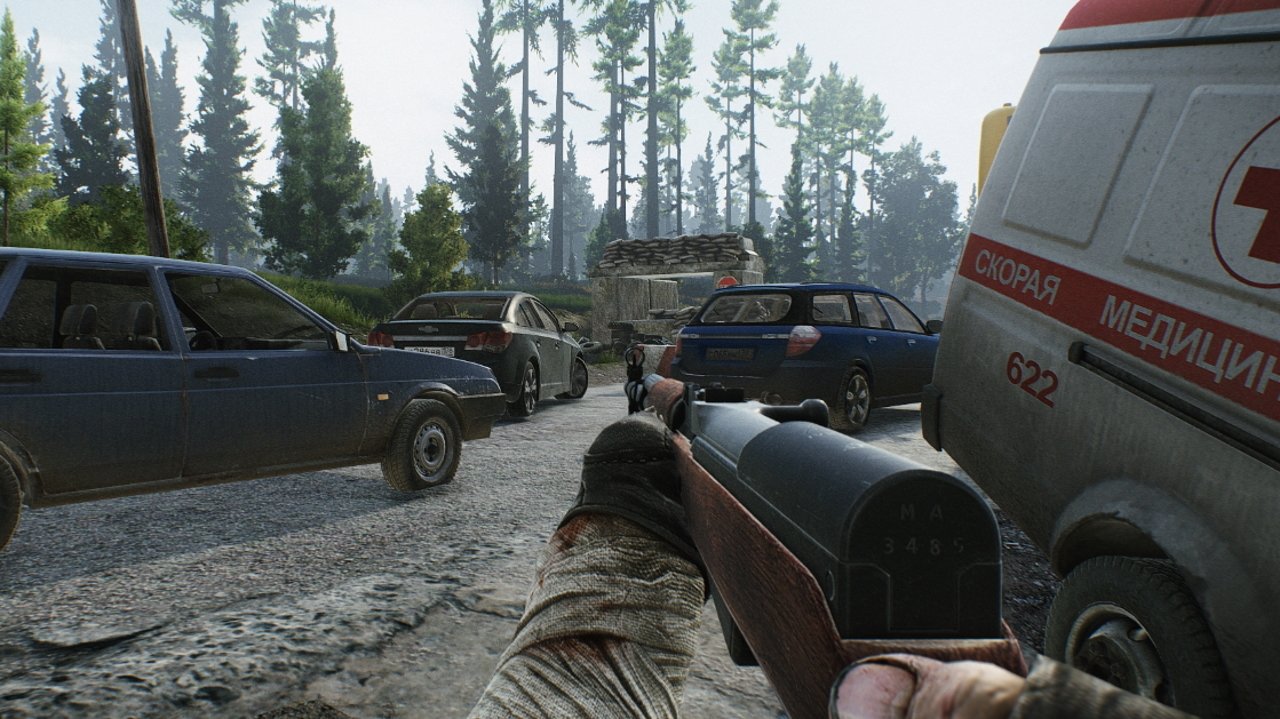 Recovering the Past Destiny 2 guide

Learn how to complete the Recovering the Past quest in Destiny 2 to earn the Perfect Paradox shotgun.

War, war never changes. Well, except for when it gets patched. The Escape from Tarkov 0.12.3 patch is now live, bringing with it some new features and huge number of bug fixes. There’s not too much to worry about in this update, but it may be good for those with performance issues. Here are the full Escape from Tarkov update 0.12.3 patch notes.

Escape from Tarkov developer Battlestate Games released the patch notes onto the official website for the game. AI enemies will not be a little more dangerous, particularly when they’re toting a grenade launcher, and you’ll no longer get experience for items in the Hideout. The good news is that there are plenty of bug fixes included as well. Here’s everything they list as having been changed or fixed in the new update.

Hopefully the Escape from Tarkov update 0.12.3 patch notes have cleared up a couple of bugs you were facing. If your problems are more related to struggling with extraction points of key locations, the links below might help you out!

This article covers the Escape from Tarkov update 0.12.3 patch notes.