For a limited time, you'll be able to battle against Toxtricity in its Gigantamax form. 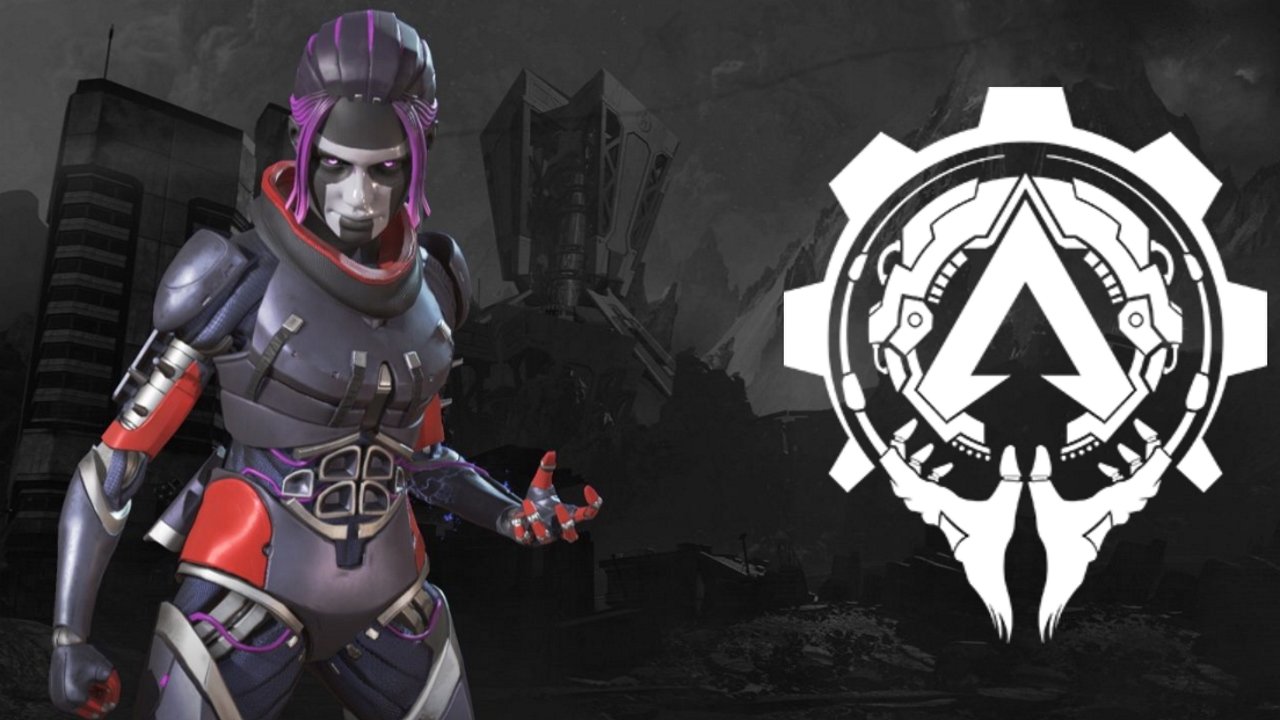 Review all of the changes and bug fixes made to Fortnite Battle Royale via the v11.50 update.

Apex Legends has unleashed Season 4, wreaking havoc on the World’s Edge map and introducing the new Revenant Legend. Naturally, Season 4: Assimilation also comes with a new battle pass that’s packed with skins, voice lines and more. If you’re interested to know if it’s worth it, this article will showcase all the  Season 4 battle pass rewards in Apex Legends.

Anyone who plays in Season 4 will automatically have the chance to get the Cyber Sludge Caustic, five Apex Packs and Season 4 Win Trackers, but splash out on the battle pass and you’ll immediately unlock the Legendary R-99: Zero Point skin and three Epic Legends skins (Crypto, Pathfinder and Lifeline).

Purchasing the Season 4: Assimilation battle pass will cost you 950 Apex Coins, but you can also splash out 2,800 to buy the battle pass bundle and gain the first 25 levels instantly. From there on you’ll need to complete daily and weekly challenges to level up your battle pass and access rewards. Below you’ll find every single battle pass reward as revealed by Respawn Entertainment, so you know what expect at each level.

Those are all the Apex Legends Season 4 battle pass rewards. Are there any skins you’re after in particular? What do you make of the level 110 reward? Let us know down in the comments below.