Get the Season of Dawn badge in Destiny 2

You've got a lot of work cut out for you if you want to get the Season of Dawn badge in Destiny 2. 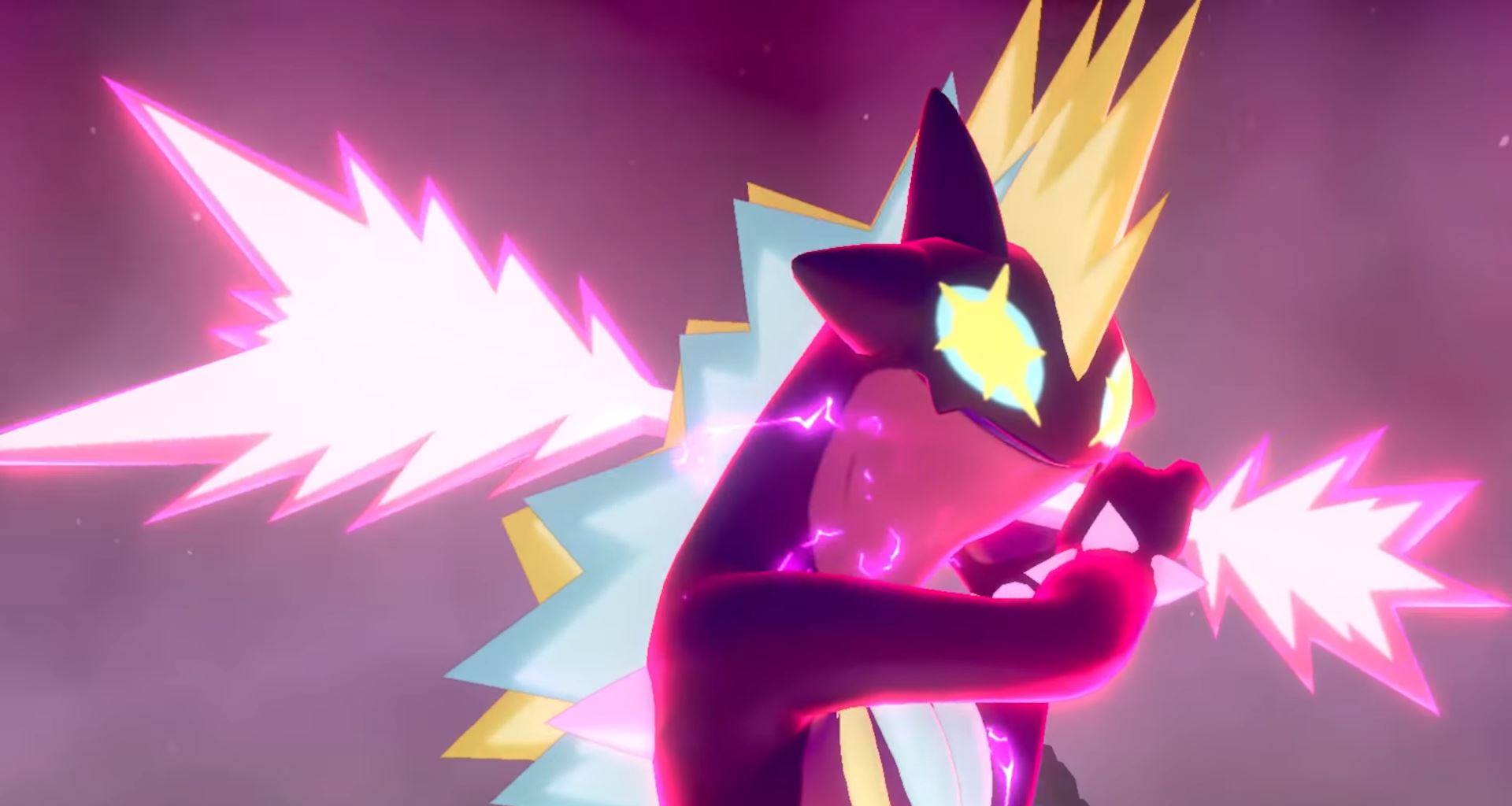 The Season 4 battle pass rewards in Apex Legends include Legendary skins, voice lines and more - take a look at them all right here.

The Pokemon Company recently confirmed the upcoming addition of Gigantamax Toxtricity to Pokemon Sword and Shield. Additionally, they outlined some of the things players can expect on Pokemon Day 2020 which begins February 27.

Gitgantamax Toxtricity is the latest Gigantamax form to be added to Pokemon Sword and Shield. It’ll be available via in-game Max Raid Battles from February 6 through March 8, which is a decent amount of time to work with should you find yourself struggling to combat Toxtricity’s Poison and Electric-type moves.

Gigantamax Toxtricity also boasts the G-Max Stun Shock move that both damages and paralyzes its opponent, so be sure to come prepared with items to combat paralysis! In addition to Gigantamax Toxtricity, The Pokemon Company touched upon some of their plans for Pokemon Day 2020.

Notably, it’s been teased that a new Mythical Pokemon will be revealed in Pokemon Sword and Shield per a translation of an announcement on Pokemon's Japanese website.

As of right now, no one knows what this Mythical Pokemon will be, though a few dataminers have suggested Hoopa, Arceus, and Marshadow as possibilities based on their findings. Until Pokemon Day 2020 begins on February 27, all we can do is speculate and hope for the inclusion of our favorite Mythical Pokemon.