Rockstar founder Dan Houser will leave the company he and his brother started by March 11. 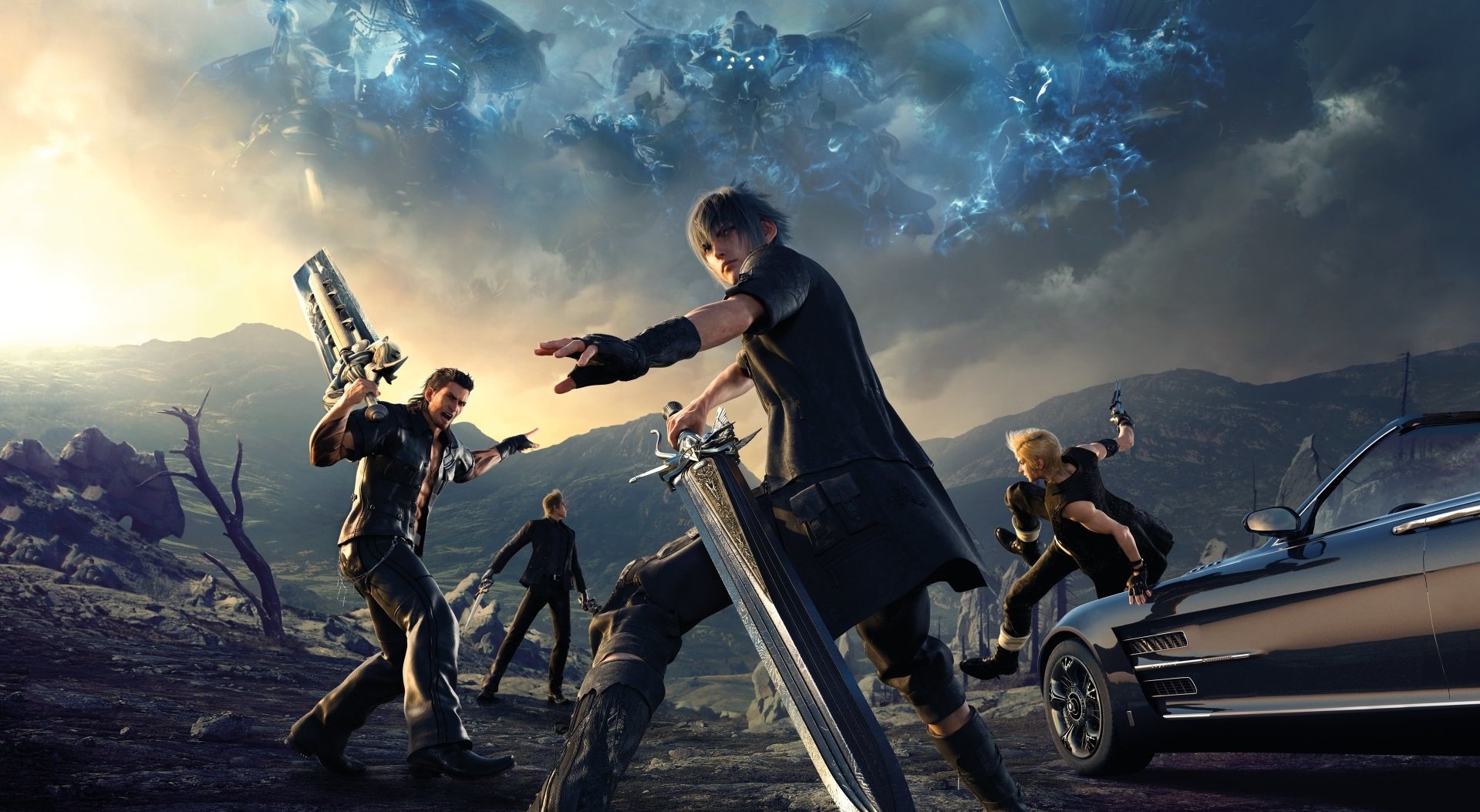 Get the Season of Dawn badge in Destiny 2

You've got a lot of work cut out for you if you want to get the Season of Dawn badge in Destiny 2.

If you have an Xbox One X, Final Fantasy XV offers beautiful visuals that alone are well worth a look. Next up, we have Wolfenstein: Youngblood. As the newest title on the February list, Wolfenstein: Youngblood is a hit-or-miss game as it’s not a direct sequel to 2017’s Wolfenstein II: The New Colossus, but rather a side story set in the same series universe.

That said, it’s fun for what it is, and having it available for free as part of Xbox Game Pass can be a good way to determine whether it’s something you like, or something to set aside in favor of other games. Finally, Xbox Game Pass is adding an adorable indie puzzle game, Death Squared.

Offering colorful, fun co-op, Death Squared is the perfect game to play when you want to kick back with close friends. The game encourages careful communication as players work to guide little robots over to a designated goal without falling prey to the game’s clever obstacles and traps.

You can play Death Squared solo if you want to get a feel for it, but we highly recommend trying the co-op in Death Squared; it’s endlessly entertaining. Oh, and one more thing, Xbox Game Pass subscribers will have access to a beta for Bleeding Edge starting on February 14 and ending on February 16. If you’re curious about what Bleeding Edge has to offer, there’s no harm in checking out the beta while it’s available.

So, what do you think of the February additions to Xbox Game Pass? Are you excited to play Final Fantasy XV, or are you planning on inviting some friends over to play Death Squared? Comment below!