Learn the abilities, ultimate, cooldowns and skins for Revenant, the latest character to join Apex Legends. 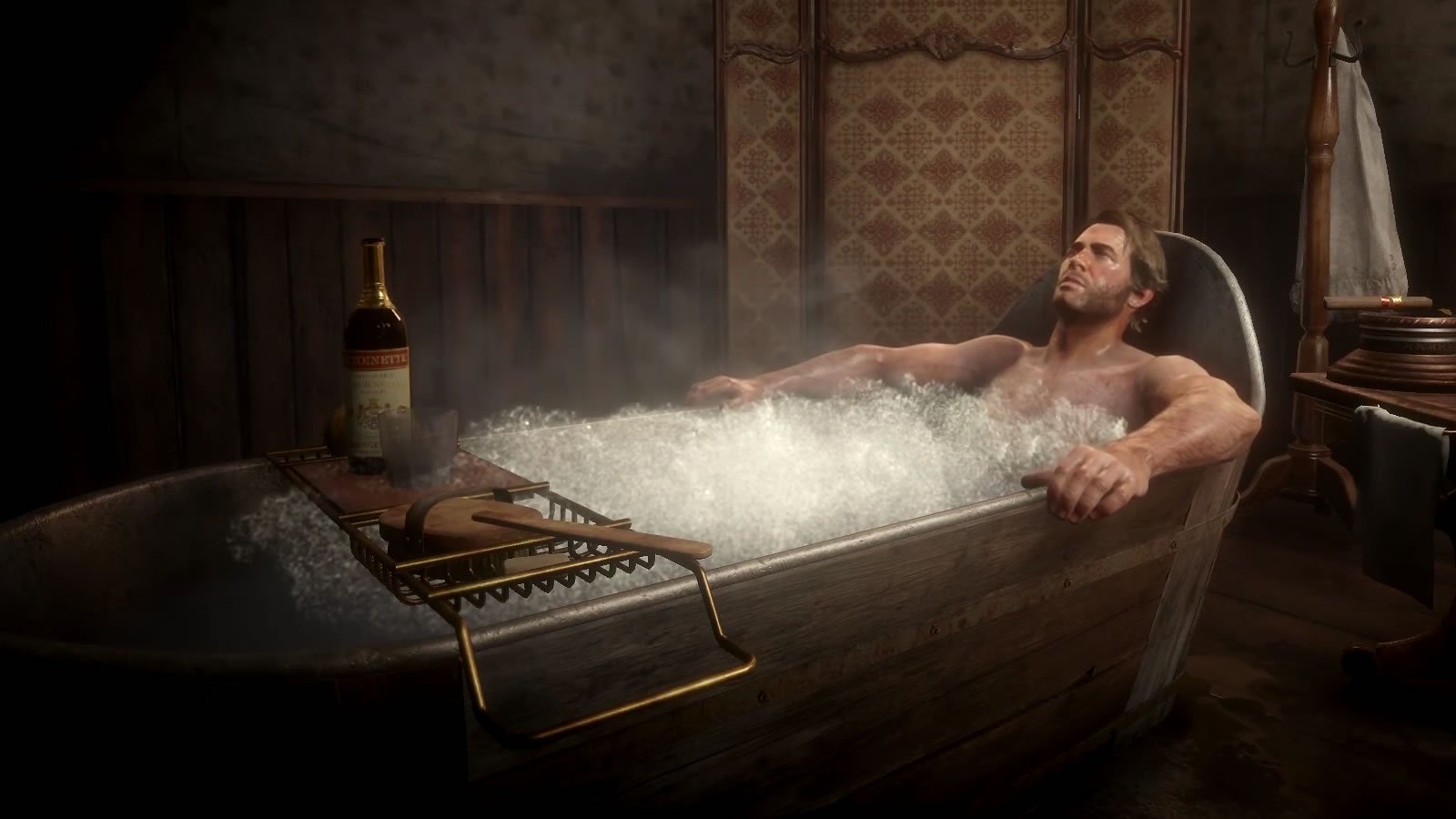 Check out the latest additions to Xbox Game Pass for February 2020!

Co-founder of Rockstar Games, Dan Houser, is set to leave the company that made Grand Theft Auto and Red Dead Redemption next month.

Houser, along with his brother Sam, founded the company in 1998 and went on to make some of the most successful games of all time.

Dan served as the lead writer on GTA V, as well as other hit titles including Red Dead Redemption and Bully, the schoolyard version of the third-person open world formula Rockstar perfected during the PlayStation 2 era. His brother Sam will remain at the company as president.

The announcement that Houser would leave the company he founded 21 years ago came from a report filed by Rockstar's parent company and publisher Take-Two Interactive to the Securities and Exchange Commission. The notice of executive personnel change alleges that Houser may not have been involved in company business since spring of last year.

"After an extended break beginning in the spring of 2019, Dan Houser, Vice President, Creative at Rockstar Games, will be leaving the company," the filing states. "Dan Houser’s last day will be March 11, 2020. We are extremely grateful for his contributions. Rockstar Games has built some of the most critically acclaimed and commercially successful game worlds, a global community of passionate fans and an incredibly talented team, which remains focused on current and future projects."

Rockstar is reportedly at work on Grand Theft Auto 6, though a typically silent production schedule means we're likely not to know much about the anticipated sequel until shortly before release. The arrival of Red Dead Redemption 2 at the end of 2018 proved that Rockstar are still committed to making quality games. However comments from Houser around the release of the wild west prequel suggested that crunch was a common practice at Rockstar, with developers working 100 hour weeks.

What do you think the future of Rockstar and Grand Theft Auto looks like without one of its longest serving creative voices?