Read the patch notes for Apex Legends's Season 4 update to find out everything that's changed. 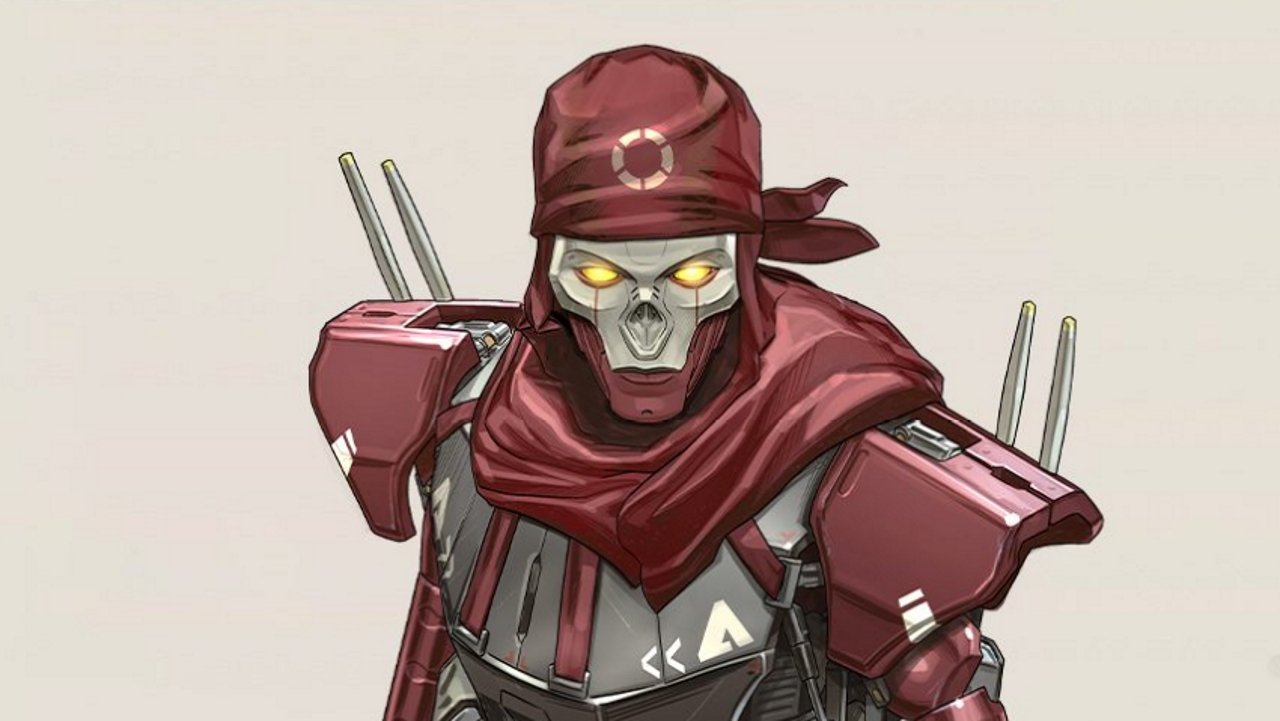 Rockstar founder Dan Houser will leave the company he and his brother started by March 11.

Season 4 for Apex Legends has now landed, and it brings with it a terrifying new Legend. Revenant is a former hitman, transformed into a semi-robotic killing machine. His sneaky abilities are designed to shut down the enemy and resist death, making him a terrifying prospect to face on the battlefield. Below you’ll find a complete rundown on all Revenant abilities and skins in Apex Legends.

As with all other Legends, Revenant has three core abilities: A passive, a tactical, and an Ultimate. Here’s how each of them works:

Revenant crouch walks faster and climbs higher than all other Legends. Perfect for sneaking up on an unsuspecting foe.

Throws a device that deals damage and disables enemy abilities for 10 seconds. If you can sneak up on your enemies, Silence will stop Gibraltar from dropping shields or Wraith from entering the void, letting you strike them down with ease.

Places a totem which protects those who use it from death for a short time. Instead of being killed, users will be returned to the totem with 1 health.

Due to his skinny model, Revenant also has the Low Profile trait, causing him to take +5% damage from all sources. As Revenant’s abilities demonstrate, he’s not supposed to take head-on fights with opponents.

Revenant has been confirmed to have the following skins in Apex Legends:

See what they all look like in-game in the video by Danny FTW below:

“I’ve seen the other side, Skinbag. There is nothing. You are nothing.”

Nicknamed the Synthetic Nightmare, Revenant is designed for the sole purpose of killing, which makes him a pretty good fit for the arena. Here’s the official bio, letting you know the backstory and lore behind this unsettling addition to the roster:

“Revenant used to be human. He used to be the greatest hitman the Mercenary Syndicate ever had. He used to look in the mirror and see his human face looking back. But time changes everything, and when his programming finally failed, he saw what he had become at the hands of the Mercenary Syndicate and Hammond Robotics: a walking nightmare of steel and vestigial flesh. His masters resurrected him as a simulacrum, snatching him from death’s embrace again and again and programming him to forget.

“He swore he would hunt down every last person who did this to him, but more than two centuries have passed, and they're all gone… or so he thought. The return of Hammond Robotics to the Outlands has renewed his thirst for vengeance, and he won’t stop until anybody connected to Hammond is dead. Of course, he doesn’t mind eviscerating a few of the Legends along the way. He used to need a reason to kill… but he’s not that man anymore.”

So there you have it, all Revenant abilities, cooldowns, and skins, with a look into the lore as well for Apex Legends. What do you make of the latest addition to the roster? Let us know down in the comments. Be sure to check out the full patch notes for Season 4 to learn more about what’s new in Apex Legends’s Assimilation season.