Marvel vs Capcom 2 returns, while MK11 is dropped from competition in EVO 2020's games line-up. 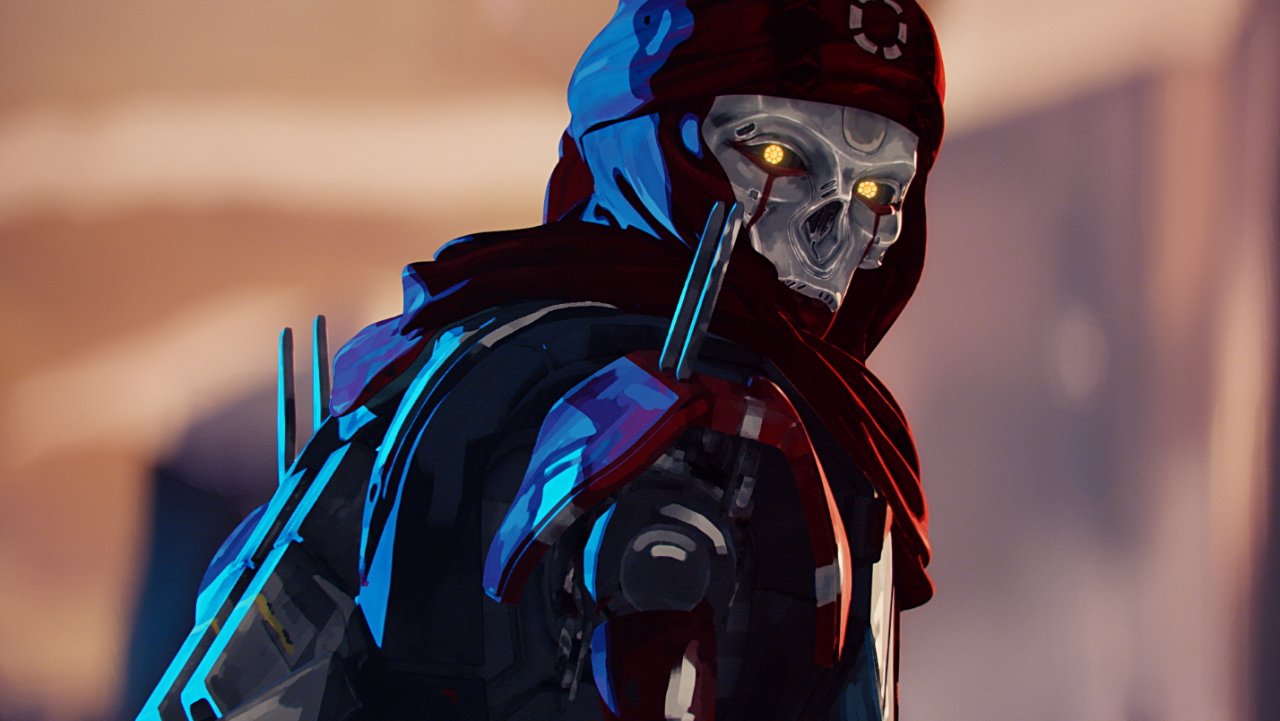 Learn the abilities, ultimate, cooldowns and skins for Revenant, the latest character to join Apex Legends.

The patch notes for Apex Legends Season 4: Assimilation were shared directly via Trello. They’re long and packed with info, but we’ve cut down and summarised the key parts and gameplay changed below for your own easy reading.

Consumed by hate and obsessed with revenge, Revenant uses unnatural abilities to haunt his enemies and defy death. Check out his bio.

The revenant is capable of scaling tall walls and shutting down his enemies, but due to his thin frame he takes additional damage when shot.

The Sentinel has a limited amount of energy that decays slowly over time, and loses a big chunk of juice for each shot. Once the energy runs out, the energized state ends.

Capitol City: Capitol City was the biggest POI in Season 3, getting the most action right out of the ship. By sending the fissure straight through Capitol City and creating some dead space in between (swallowing up one of the construction buildings as well), we essentially split this area into two separate zones for players to land in and loot: Fragment East and Fragment West.

The Updrafts: If you jump into the fissure that cuts through Capitol City you’ll slowly be carried back up from the heated, pressurized air, and allowed to coast across and land on the other side. This is balanced by two things. First, you take 25 damage from the intense heat and embers floating inside. This is a consistent amount of damage every time you drop back down. Second, you travel very slowly, in third person, while moving in the updraft.

Survey Camp: This is a new, small POI in the snowy fields between the Epicenter and Skyhook.

Weapon Racks: These are guaranteed weapons placed on racks in the small buildings of Survey Camp. You’ll recognize them from Training or the Firing Range. This should give players who prioritize a good weapon over a premier drop location a new decision to make.

Energy Ammo: Now gives 30 ammo per pickup instead of 20.

Removed loot: The following items have been removed from the game: Turbocharger hop-up, Extended mags for energy ammo

Gold Backpack: UI update to better convey to the player when they are using or being revived with the perk.

Ironsights on the following weapons have been updated to improve accuracy:

PLAYERS CRASHING WITH DXGI_ERROR_DEVICE_HUNG Some player are experiencing an issue where Apex is crashing with a “DXGI_ERROR_DEVICE_HUNG” error message. We are working closely with NVIDIA to help determine the cause of the issue and provide gamers with a solution (via updated driver or game patch) as soon as possible.

With this patch we’ll be pushing out changes globally to matchmaking that we’ve been testing in specific regions. We’re well aware that this has been a contentious topic among players and there’s been some misinformation out there so just to be clear: skill-based matchmaking has existed in Apex since launch and we’ll be continuing to improve it over time.