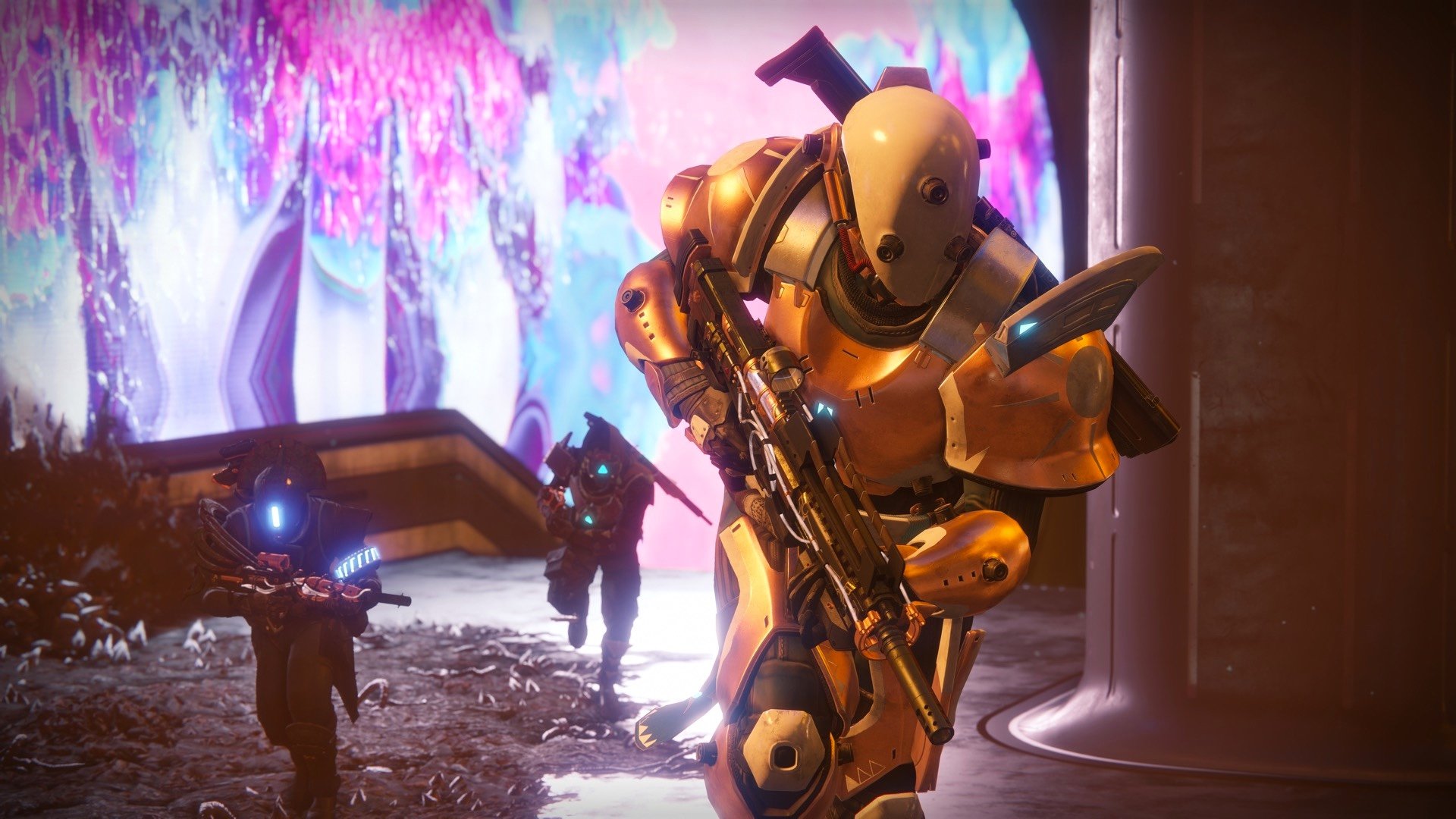 How has your main fared?

Destiny 2 fans may be up in arms about the game's supposedly microtransaction-oriented endgame, but that didn't stop them shelling out for the Curse of Osiris expansion in December and propelling it to the top of the download charts on PlayStation 4 in the process.

According to Sony's PlayStation Store download charts for December, Curse of Osiris was the top add-on download, followed by the Destiny 2 expansion pass, which is essentially the same thing. To be fair, it wasn't up against a lot of brand new competition, but still.

December was also a good month for Call of Duty: WW2, which sits atop the PS4 download charts, followed by indie fighting game Gang Beasts, while the furore about Star Wars Battlefront 2's microtransactions didn't dissuade fans from making it their third most downloaded title of the Christmas period, ahead of GTA V and various annual sports titles.

Elsewhere in the charts, the most popular PS4 theme of the month was the legacy dashboard theme, which we're mainly mentioning as a reminder to ourselves to actually go and download it, since we forgot in December. Thanks, brain.