Playable for the first time Ghost is back in Call of Duty: Modern Warfare Season 2. 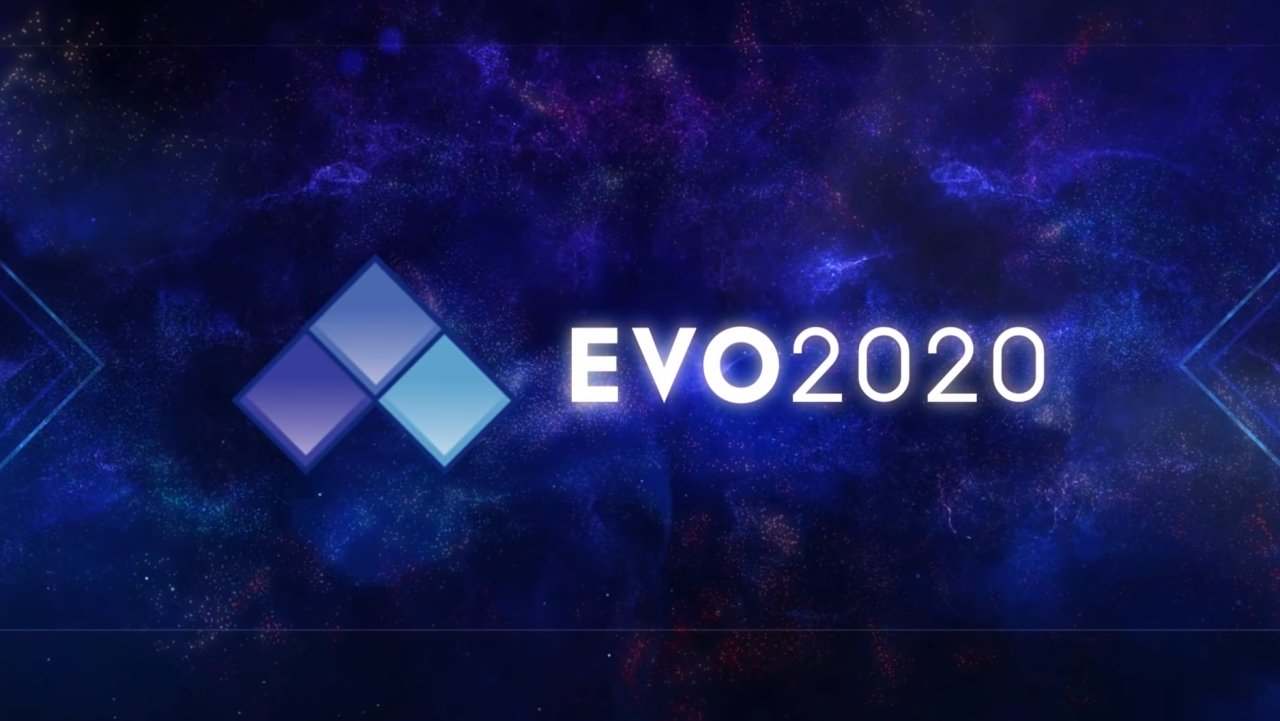 Read the patch notes for Apex Legends's Season 4 update to find out everything that's changed.

It’s Mahvel, baybee! The EVO 202 games line-up was officially revealed last night, and it’s a surprising mix this time around. No, Melee isn’t back and it probably won’t ever be, but Marvel vs Capcom certainly is. As usual there are nine core games as EVO 2020 lineup, due to be broadcast over the full weekend show. Here’s the full EVO 2020 games line-up.

The EVO 2020 games line-up features nine competitive fighters in a range of styles. From Smash Bros. to Samurai, here are all the main tournament games at EVO 2020:

One scan down the list of games above reveals a conspicuous omission, and no, we’re not talking about Super Smash Bros. Melee. NetherRealm Studio’s Mortal Kombat 11 released less than a year ago, but already finds itself dropped from EVO’s roster after just one showing. Given spots have been grants to far, far smaller titles such as UNIST and Samurai Shodown, the lack of Mortal Kombat feels off, to say the least.

Also dropped in this year’s line-up is BlazBlue: Cross Tag Battle, replaced by Arc System Works’ Grandblue Fantasy: Versus, a new title this year which brings the mobile JRPG universe to the fighting game gauntlet. If it’s being developed by Arc, we expect good things.

Marvel fans finally have something to look forward to this year thanks to a special Marvel Vs. Capcom 2 Invitational Tournament of Champions that’ll bring famous pros from around the world together for a grand showdown. Speaking of Showdowns, Samurai Shodown continues its esports drive as a main EVO 2020 game, following an exciting tournament at EVO Japan last month.

EVO 2020 is due to take place July 31-August 2 in Las Vegas, where you can catch all of the games listed above in action. What do you make of the EVO 2020 games line-up? Share your thoughts down in the comments.