Florence gets Nintendo Switch and PC release next week

2018's indie critical hit about love and life gets a PC and Nintendo Switch release date next week. 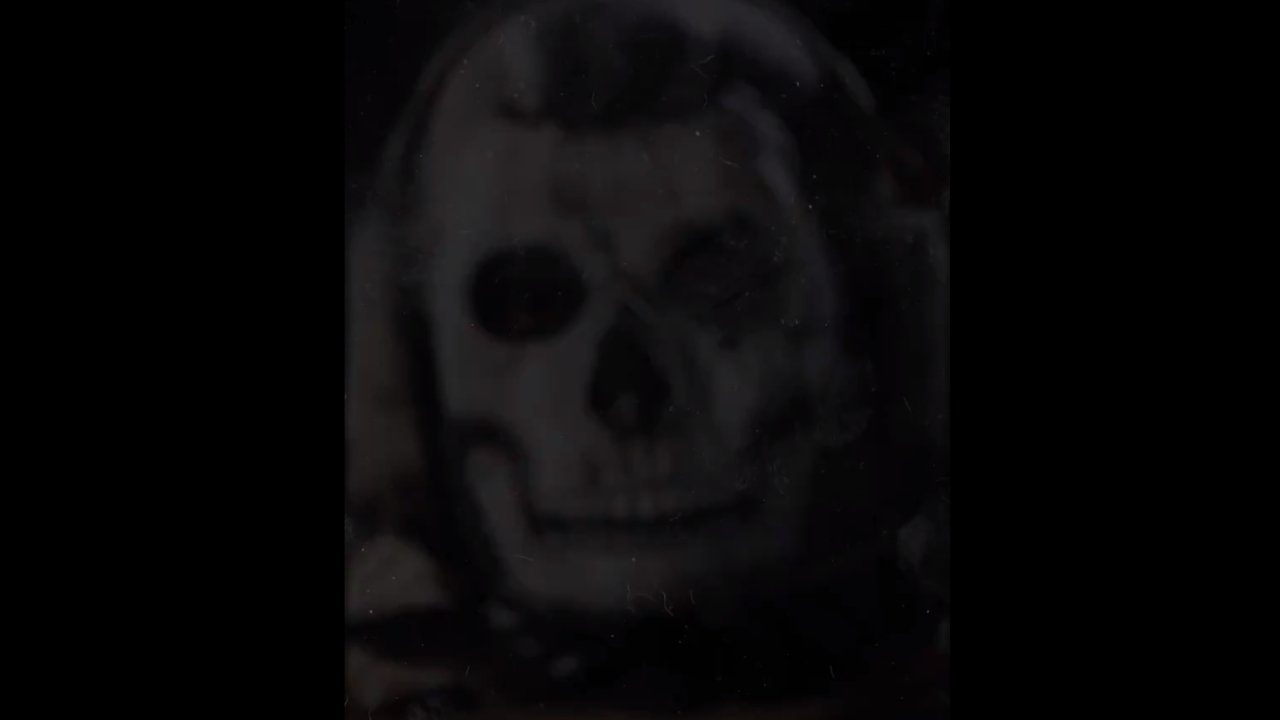 Marvel vs Capcom 2 returns, while MK11 is dropped from competition in EVO 2020's games line-up.

Call of Duty: Modern Warfare - Ghost is back

If you played through MW2’s campaign, one of the defining points of the story was General Shepherd’s grand betrayal seuquence. After fighting your way to a hillside house and securing what you believed to be valuable intel, Shepherd proceeds to kill both player character Roach and their companion Ghost, shooting them both before setting fire to the bodies. Well fire may be the perfect way to dispose of bugs, but it certainly can’t kill a spirit.

So yes, it appears Ghost will be returning as a playable Operator in Call of Duty: Modern Warfare. The previous season saw two new Operators join Modern Warfare’s roster, which means Ghost may not be alone when he does make a comeback. Hey, why not add Sheperd too so they can relive old times by blasting each other in the face.

Intriguingly, the teaser trailer also shows images of what appears to be Modern Warfare 2’s Rust map, the bewilderingly popular tiny level with a big old metal tower in the middle. Why COD fans are so in love with ludicrously small maps like Shipment and Rust we may never know, but if this does turn out to be a nod towards the classic slaughter dome returning in Season 2, it may make many fans very happy indeed.

Season 2 for Call of Duty: Modern Warfare is due to start on February 11, which means you’ve got around a week to build up your excitement for the new changes and the addition of Ghost to Modern Warfare.