Where to get all Gear in Temtem

A list of all Gear currently available in Temtem and where to get each one. 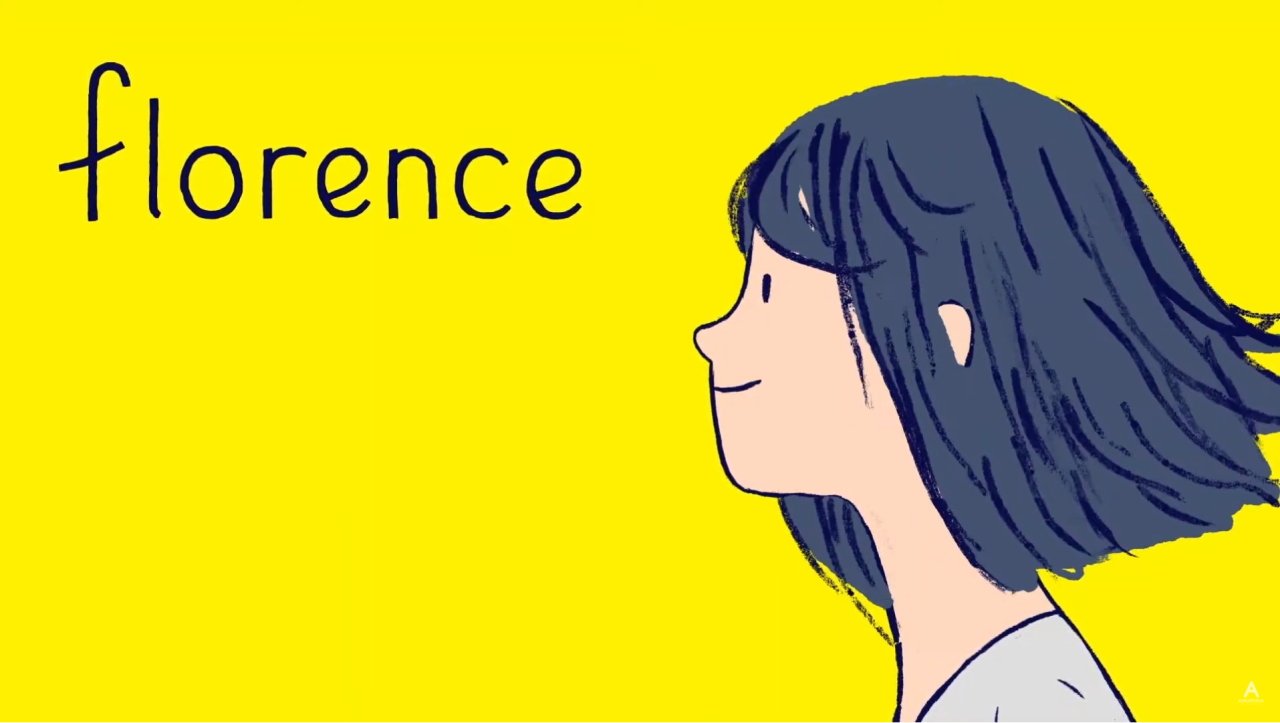 Florence gets Nintendo Switch and PC release next week

Playable for the first time Ghost is back in Call of Duty: Modern Warfare Season 2.

Critically acclaimed indie title Florence will be releasing for Nintendo Switch and PC on February 13.

Developed by Australian studio Mountains, Florence was published by Annapurna Interactive (Goragoa, What Remains of Edith Finch, Donut County) as a mobile game back in 2018. It drew widespread critical acclaim, receiving the BAFTA Games Award for mobile game, as well as the 2018 The Game Awards Best Mobile Game title.

Florence, the critically-acclaimed and award-winning interactive storybook about love and life, is coming to #NintendoSwitch on Feb. 13. pic.twitter.com/3oYnRlrS0w

The title plays out as an interactive storybook, following the highs and lows in the life and  relationship of protagonist Florence through chapters separated by several years. The player completes minigames to recreate Florence’s actions or inner thoughts as she begins a relationship and comes to terms with her goals in life. Throough a total of 20 chapters the game follows Florence through love and heartbreak as she meets a street performer named Krish and the two fall for one another. At just 30-60 minutes it's a brief but very touching experience.

The PC and Nintendo Switch releases mark the first time Florence has made the jump off mobiles, and should allow many more players to enjoy the beautiful story Mountains produced. And would you look at that, it’s arriving just before Valentine’s Day.

Florence’s Nintendo Switch and PC release date is February 13. It’ll cost $5.99 on both platforms and comes with the wonderful soundtrack as well.