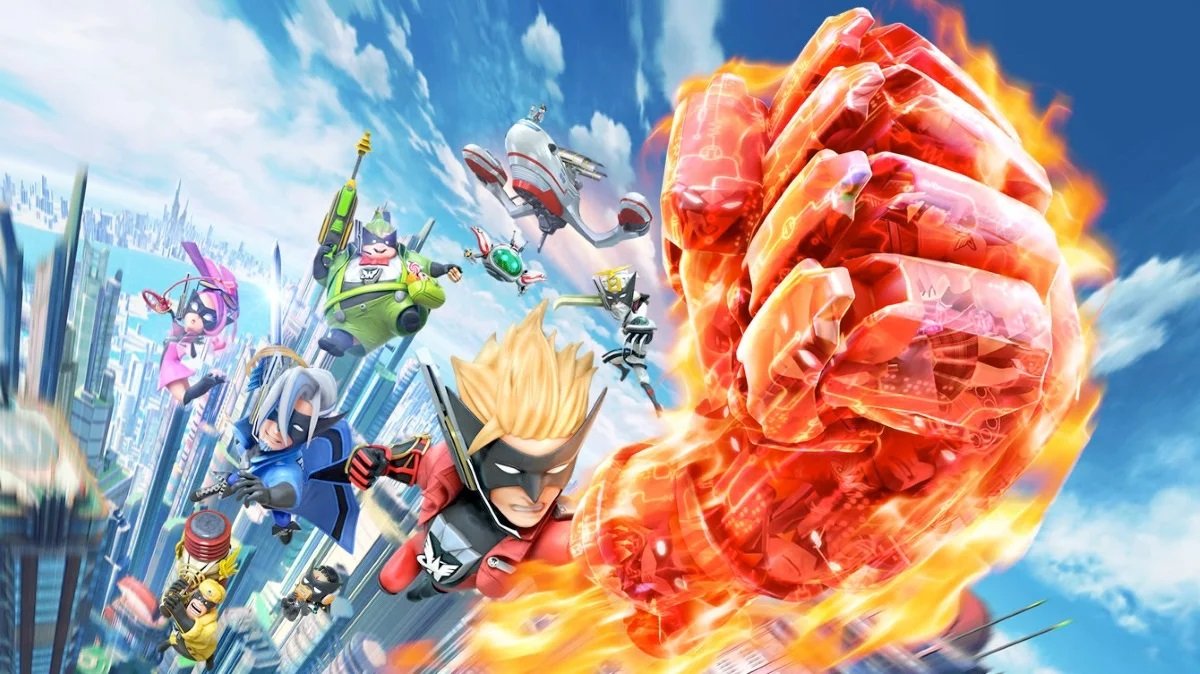 Temtem bans 900 players for cheating in first wave of many

Time's up for 900 cheaters in Temtem's first ban wave.

The Wonderful 101: Remastered will be coming to Switch, PS4 and Steam thanks to a Kickstarter set up by PlatinumGames which has blown past its targets already.

Since launching last night, the crowdfund for an updated version of the Wii U original has passed the $1million mark and still has 31 days to go. The stretch goals for Switch, Steam and PS4 ports were easily surpassed as this campaign is more a marker of demand than raising necessary development funds, with a tiny $50,000 target. Reaching a million also unlocked a Time Attack mode, which is described as "a speedrunner's dream".

Additional DLC for the game, including a 2D side-scrolling adventure called Luka's First Misison (where you'll play as the bratty kid who eventually comes to love the Wonderbros), will be unlocked at $1.5million. And at $1.75million there will be a remix soundtrack released featuring a "secret special guest".

Wow! Tremendous thanks to the over 13,000 Kickstarter backers who've pledged over 100 million yen to The Wonderful 101: Remastered! Watch us celebrate the moment. #ALLFOR101 #Platinum4 pic.twitter.com/CBIpjm4mxH

Alongside the money-raising goals, there is also an awareness campaign with its own set of achievements. Retweeting the above tweet unlocks extra rewards, such as increasing the number of stickers in the backer set, or making an acrylic standee reward bigger. The final goal of this social campaign will result in infamously fickle director Hideki Kamiya unblocking everyone he has blocked on Twitter. That's a pretty huge number, often for no reason other than he wanted to become a meme.

If you aren't currently blocked by Kamiya then do not fear, because as part of pretty much any backer reward tier you can optionally choose to be blocked by him!

"Not everyone has had the privilege of being blocked on Twitter by the illustrious Hideki Kamiya, but that’s all about to change," the Kickstarter page says. "At a very special Kickstarter tier, Kamiya himself will tweet directed to you, and then will block you forever! NOTE: This is an optional reward! You do not have to be blocked by Kamiya if you do not want to be!"

The Wonderful 101: Remastered itself appears to already be in production, and an FAQ about whether backer names will be in the credits (they won't) suggests that it's quite far along. A recent investment from Chinese publishing giant TenCent apparently has not provided any funds for this project, hence the Kickstarter, and TW101:R remains a Platinum self-published title (with the blessing of original publisher Nintendo to be brought to other platforms).

Will you be picking up The Wonderful 101: Remastered on Switch, PS4 or Steam? And what are you hoping for from the other three PlatinumGames announcements still to come?