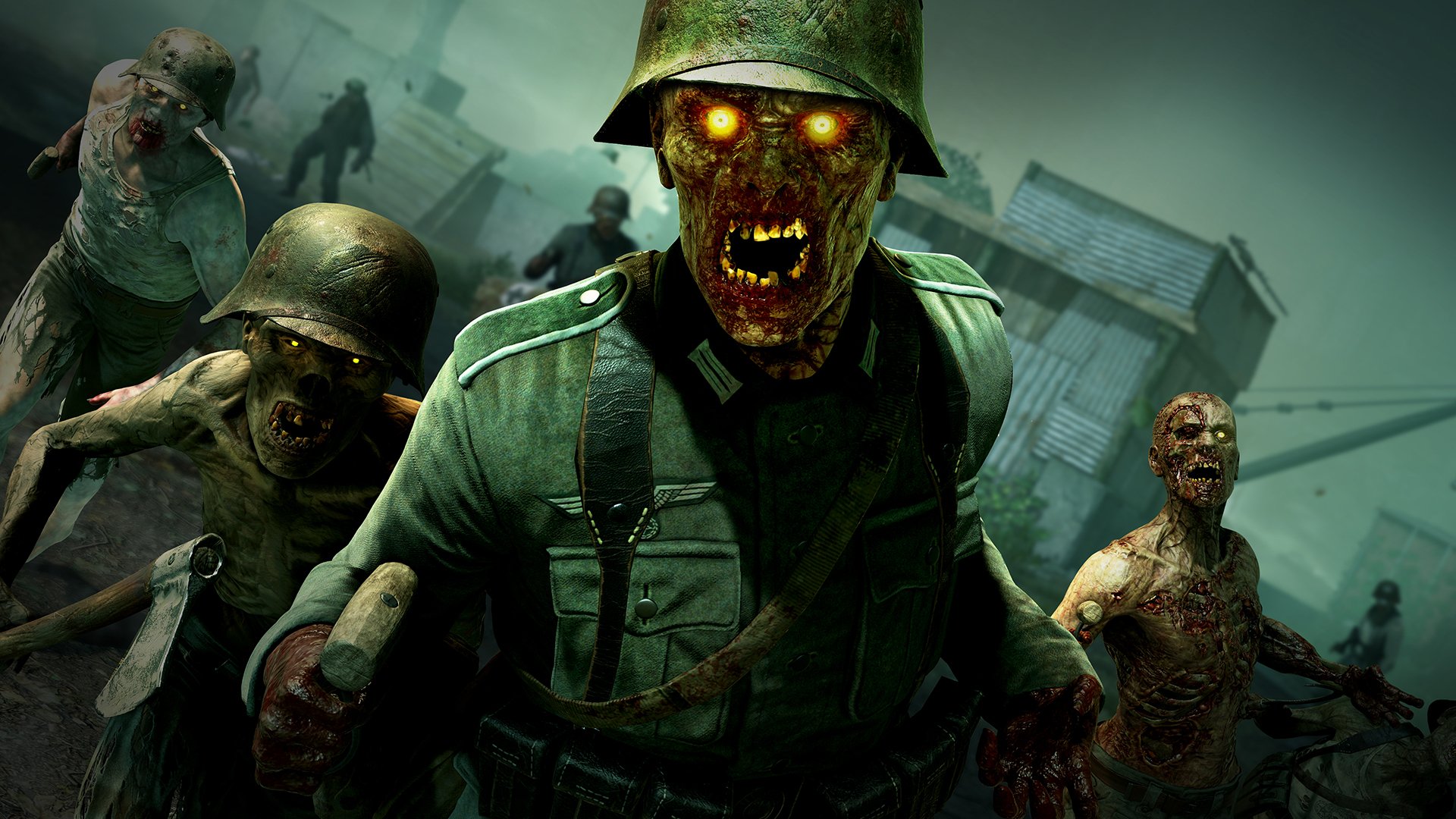 Zombie Army 4: Dead War Review - A Thriller and a Killer

Nowadays, zombie games are a dime a dozen. It’s not that these games are bad per se, but most of them come and go without leaving much of an impression. After sinking our teeth into Zombie Army 4: Dead War, we’re pleased to say this isn’t the case here.

Quite the contrary, Zombie Army 4 quickly won us over and became one of our favorite modern zombie games to jump into whenever the urge to wipe out hordes of the undead strikes.

On the surface, there’s a distinct air of familiarity to Zombie Army 4. Why? Well, you’ll see a lot of people comparing Zombie Army 4 to Left 4 Dead. Are there similarities? Sure. Any game that lets you create a team of four players and wipe out zombies with a variety of different weapons can be compared to Left 4 Dead to some degree.

Adding to the comparison factor is how you get to choose one of four different character options. You have Boris who’s good with melee, Shola who rocks with explosives, Jun who heals, and Karl who snipes. Each character is memorable enough in their own right, though you won’t exactly hear any of them call out, “Pills here!”

You’re still able to sabotage your fellow players if you so choose, and honestly, that was one of our favorite parts in Left 4 Dead. Essentially, if you’re a Left 4 Dead fan wondering whether you’ll like Zombie Army 4, the answer is that you probably will.

Setting these Left 4 Dead comparisons to the side for the time being, it’s worth noting that Zombie Army 4 has no trouble separating itself from games like Left 4 Dead, and is more than capable of standing on its own.

The main reason for this is the sheer variety offered to you in the game from zombie types like the armoured elites, to vast European locations and maps (including our personal favorite, the Zombie Zoo), gory kill cams, and unique combat scenarios. Want to knock a zombie into an explosive barrel? You can do that.

In fact, you’ll find plenty of area traps littered through each of the game’s maps that you can take advantage of, or ignore in favor of traditional shooting. The choice is yours. Zombie Army 4 also has 30+ missions with a plethora of objectives to work through.

Once you finish these missions and the game’s campaign, you have other ways to keep the zombie fight going thanks to customization options, collectibles, and the ability to gain XP and level up. The XP rewards are an absolute treat as you’re able to earn XP for your kills, and you’re encouraged to get creative with them in order to earn more XP.

Chain together kills and you’ll not only get XP, but a bit of in-game help such as health and ammo refills to keep you going. The desire to get the highest score possible gives Zombie Army 4 a lot of replayability as well.

One thing we’re somewhat on the fence about is the speed – or lack thereof – of some of the zombie types. We have no trouble getting sucked into a zombie killing frenzy, but there are times when the danger factor and white knuckle intensity isn’t there as much as we’d like it to be.

That’s not to say there aren’t modes that’ll kick you in the rear if that’s what you’re into, like Horde Mode which offers 13 progressively difficult enemy waves. The game is also more difficult when playing solo as opposed to other players. We played much of the game solo and found that in the few moments where we were able to play on an actual team, we had an easier time.

The game is more approachable with a team, even if your team lacks cohesion. As long as you have at least one other person covering your back, you’re better off. Probably. Some of those zombies are tricky little buggers.

Finally, while a fleshed out story isn’t as important in a game where the main objective is slaughtering zombies, Zombie Army 4 does have one. It’s wild and over-the-top, but it’s there. Zombie Army fans will be familiar with the story up to this point, but newcomers may be in for something of a surprise.

Essentially, Zombie Army 4 has you traveling across a war-torn 1940s Europe, fighting back against the undead hordes rising from supernatural hell portal… things. Fun, right? If that isn’t enough to pique your interest, we’ve also included a brief excerpt of the game’s description to give you a small taste of what to expect in Zombie Army 4.

“The resistance have defeated Zombie Hitler and cast him into Hell – but the dead rise once again with greater hunger than before! Continue the alternate history of Zombie Army Trilogy in huge new levels, and uncover a sinister plan that takes the Survivor Brigade across Italy and beyond!”

Yes, you read that right. Zombie Hitler. All in all, everything about Zombie Army 4 screams of a game that, at the end of the day, is a hell of a lot of fun. Whether you’re a Zombie Army fan, a fan of zombie games, or someone looking for a little action, you can’t go wrong with Zombie Army 4: Dead War.

Zombie Army 4: Dead War is available on Xbox One, PS4, and PC on February 4, 2020! For more information, be sure to check out the official Zombie Army 4 website.