Cortex Command will also be up for grabs for free on Steam. 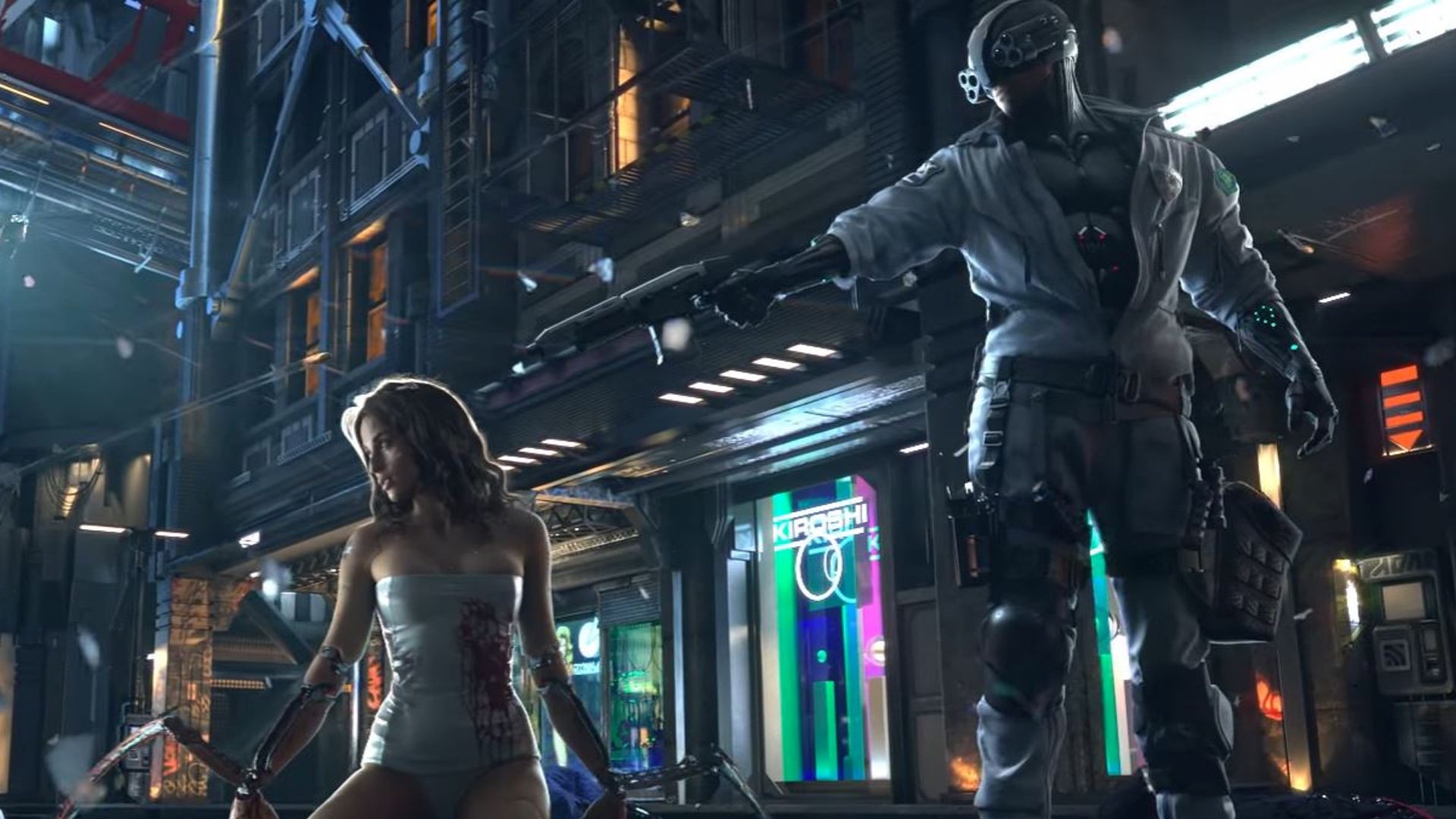 Yes, all it said was "beep" with asterisks around it, but that was still enough to attract over 14,000 retweets and more than 38,000 likes in less than 24 hours. The last tweet from the account was in December 2013, nothing that a teaser trailer for the game had won an award from Machinima as the "Best Trailer of 2013".

Does this mean that we're about to learn more about Cyberpunk? It seems likely. Perhaps next time we'll get an entire sentence! Oh, and if you've forgotten what Cyberpunk is all about, here's that four-year-old trailer: