Where to get Kinu in Temtem

The location where you can find Kinu, and how to capture it in Temtem. 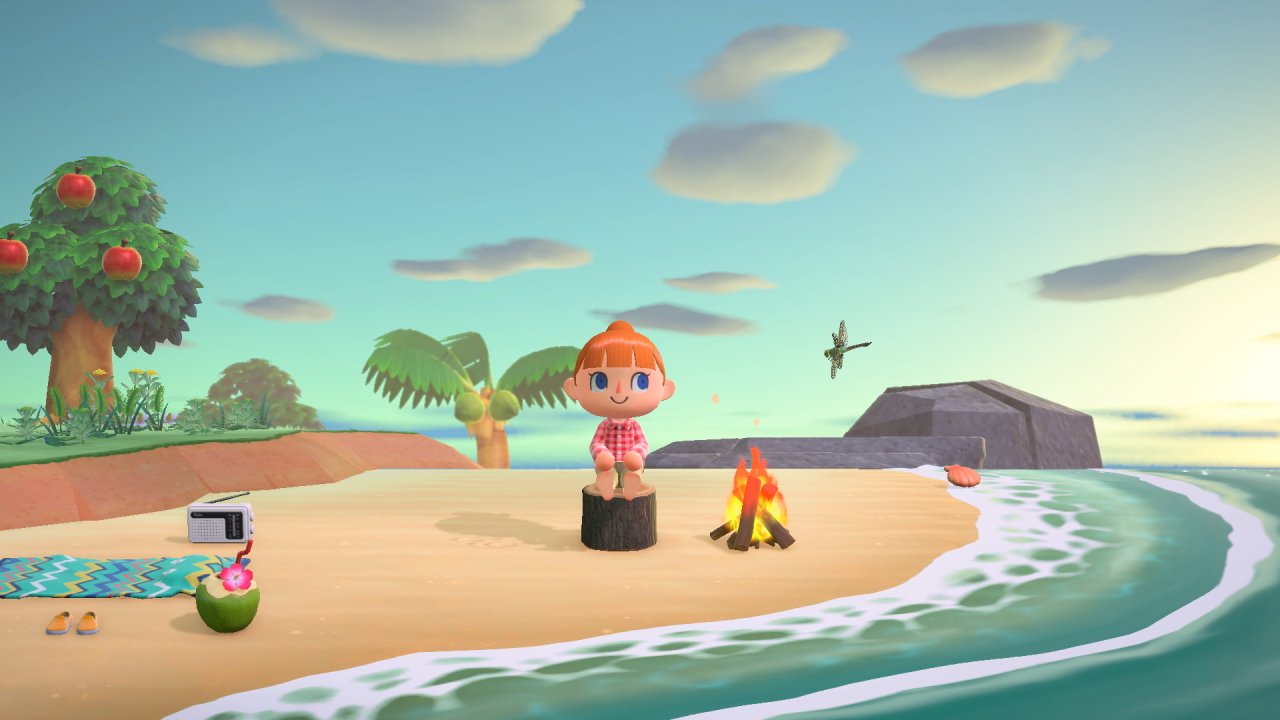 You can only have one Animal Crossing: New Horizons island per Switch Console

How to make Jahe Tubruk in Coffee Talk

Jahe Tubruk is a coffee-based drink that's packed with ginger. Here's how to make it in Coffee Talk.

Animal Crossing: New Horizons will apparently only allow one island to be saved per Nintendo Switch console.

According to the Nintendo of Australia website (thanks to ACPocketNews for the spot), you won’t be able to save multiple islands on a single Nintendo Switch when Animal Crossing: New Horizons launches.

This means anyone hoping of sharing the game with friends, family or partners will be required to play in co-op on the same island, instead of creating their own. That’s going to cause some serious disputes when one member of the club spends the entire team’s balance of bells on building a hot tub for their private use

Here’s what the page states:

That seems pretty definitive then. It’s unfortunate news not just for anyone sharing a Switch, but also for those that like running multiple games, especially when New Horizons looks like it’ll offer players a choice between natural or more built-up camps. We’re not sure why this is a limitation in the Switch release, but at least there’s eight player co-op to enjoy instead.