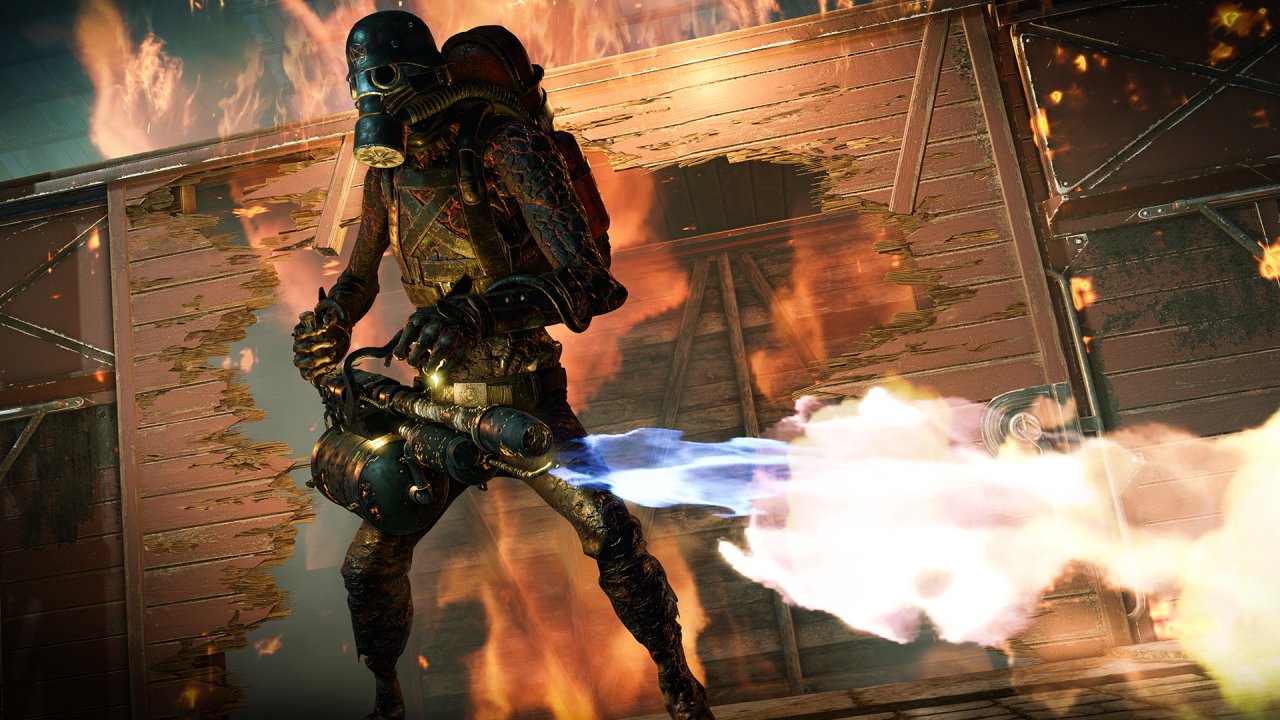 We'll tell you what Temtem you should bring in order to beat Tihani.

Rebellion’s outrageous undead slaying co-op shooter Zombie Army 4: Dead War is just around the corner. If you’re eager to try your hand at fending off zombie sharks (who isn’t?) but unsure if your PC is up to the task of rendering all that rotting flesh and those severed limbs, we have good news. Rebellion has released the minimum specs for Zombie Army 4: Dead War. If your computer beats these requirements, you can join in the fun when it launches on February 4.

Here are the minimum specs and requirements for Zombie Army 4: Dead War on PC:

There you have it, the Zombie Army 4: Dead War minimum requirements, direct from the developers themselves. If your PC can outperform the statistics above, you’re good to sign yourself up for a good session of zombie destruction.

We haven’t heard any word of recommended specs for Zombie Army 4 just yet, but we’ll update this article if they’re announced by Rebellion. We’d ideally aim for a jump above these specs, with more RAM and a stronger CPU in particular so you can properly enjoy those slow-mo headshots. But if you don’t mind turning down the graphics settings then the specs listed above should see you fine.

Zombie Army 4: Dead War continues the popular spinoff series from Rebellion’s Sniper Elite games. Taking a more ridiculous tone, they’re packed with flamethrower-toting undead, occult weapons and more in 1940s Europe. Zombie Army 4 is looking to push the boat out further, which seems like a poor choice of phrase given they’ve added zombified sharks into the mix. It’s out February 4 on PS4, Xbox One and the PC’s Epic Games Store. If you’re on the latter, just make sure you meet those minimum specs!