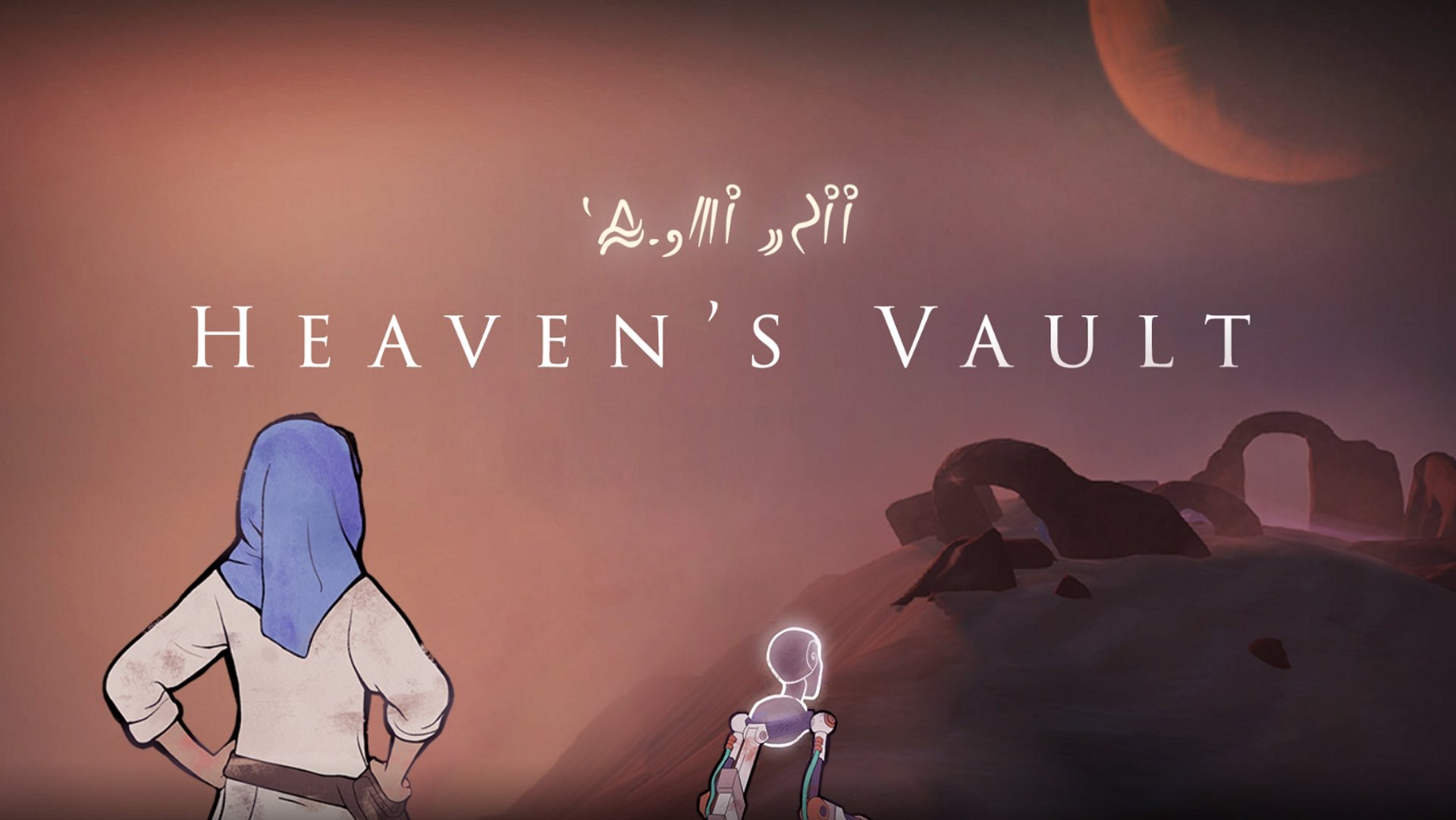 A photo posted by Platinum Games seems to tease Wonderful 101 and Switch-related news.

Inkle Studios has teased their next game project, and it looks like it’s about the knights of the Round Table.

The revealing tweet gives us a look at what’s likely to be the opening set up for the game, taking place long after King Arthur’s supposed resistance against Saxon invasion.

“Britan, AD 673. Camelot has fallen. The jealous Sir Mordred, with lies and hatred, has broken the fellowship of the Round Table. The knights of Arthur have scattered and all hope seems lost...”

Ominous words indeed! What inkle studios plans to do with the setting remains to be seen, but given their penchant for narrative exploration, we can’t imagine this being a sword and shield hack ‘n’ slash game. In both 80 Days and Heaven’s Vault, inkle demonstrated not just their prowess in games writing, but in experimentation too. Heaven’s Vault especially, produced a non-linear narrative like no other (read our review, here), leaving us very interested in what the team has in store for this well-explored patch of British legend.

This isn’t the first hint toward’s the indie team’s next game. Back on January 6, the inkle Twitter account tweeted out seven words: Swords, Anguish, Britain, Unrequited, Forests, Hope, Revenge. All of which, now that we think of it, relate very well to the revealed theme.

Most studios, teasing the announcement of a new game coming this year, would post a cute GIF.

Here are seven words instead.

Will we be attempting to reunite the Round Table, or help Britain move on from a time long due finished? Perhaps poor Mordred is simply misunderstood. Honestly though? We'll take any excuse to post the Monty Python Camelot song again.

There’s no word yet of a title or planned release window, but you can rest assured that we’ve got our beady eyes on inkle’s account so we’ll inform you as soon as we find out more. For now though, you can pick up inkle's last game Heaven's Vault on PS4 and Steam, PC. A Nintendo Switch release is due in 2020, at which point we'll likely recommend it to you all over again.