This Animal Crossing Nintendo Switch is the most beautiful yet

Forget the island getaway, we need this. 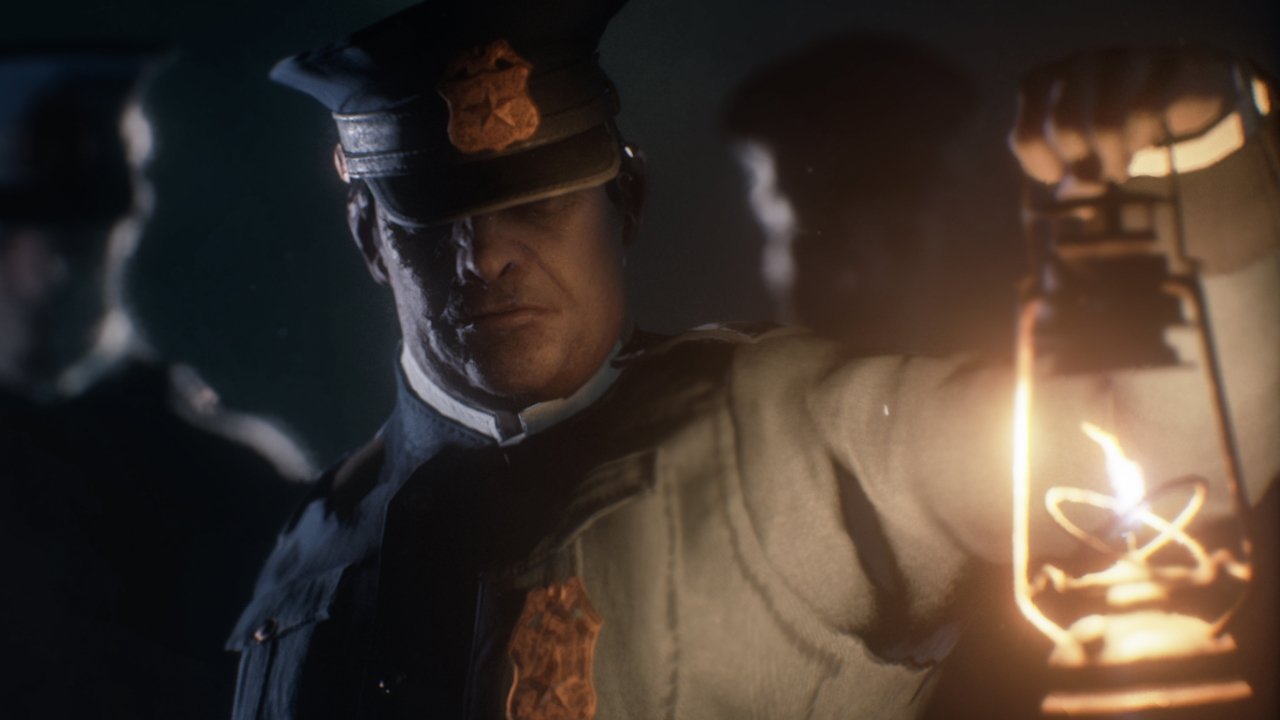 Microsoft has unveiled their Games with Gold line-up for February, featuring TT Isle of Man and Call of Cthulu. They’re released in a staggered format as usual, but it’s the backwards-compatible titles that may draw more attention this time around.

As per usual Xbox Live Gold subscribers will be getting access to two more Xbox One games this month, as well as two backwards-compatible titles. Here’s everything that’s coming as part of Xbox Games with Gold February.

TT Isle Of Man: Ride on the Edge lets you bring some noise to the otherwise quiet little spot of land nestling between Ireland and the United Kingdom. You can compete in the annual motorcycle race, making a full lap around the entire island. Given most racing games stick to bikes’ larger, four-wheeled brethren, this is one racer that shouldn’t be missed by any motorheads.

2018’s Call of Cthulu follows private investigator Edward Pierce as he investigates the unexplained deaths of the Hawkins family. A war veteran suffering from uncanny nightmares, his fears begin to manifest in reality once he arrives in the town of Darkwater. The Old Ones are at work, and there’s no certainty that you’ll be able to stop them from rising once more.

Looking into the backwards compatible titles, the Xbox 360’s hack ‘n’ slash spin-off Fable Heroes returns for a quick bit of co-op fun, but it’s the original Xbox’s Star Wars Battlefront that’ll set many nostalgia bells a-ringing. Originally released back in 2004 and developed by Pandemic Studios, it let you play out large-scale battles between Gungans, droids, rebels, and empire on a range of planets.

What do you make of the February Games with Gold line-up? Let us know, down in the comments. If you weren’t a fan, not to worry, a new batch will be on the way in just a month’s time!