Where to get Oceara in Temtem

A closer look at where you can capture an Oceara in Temtem. 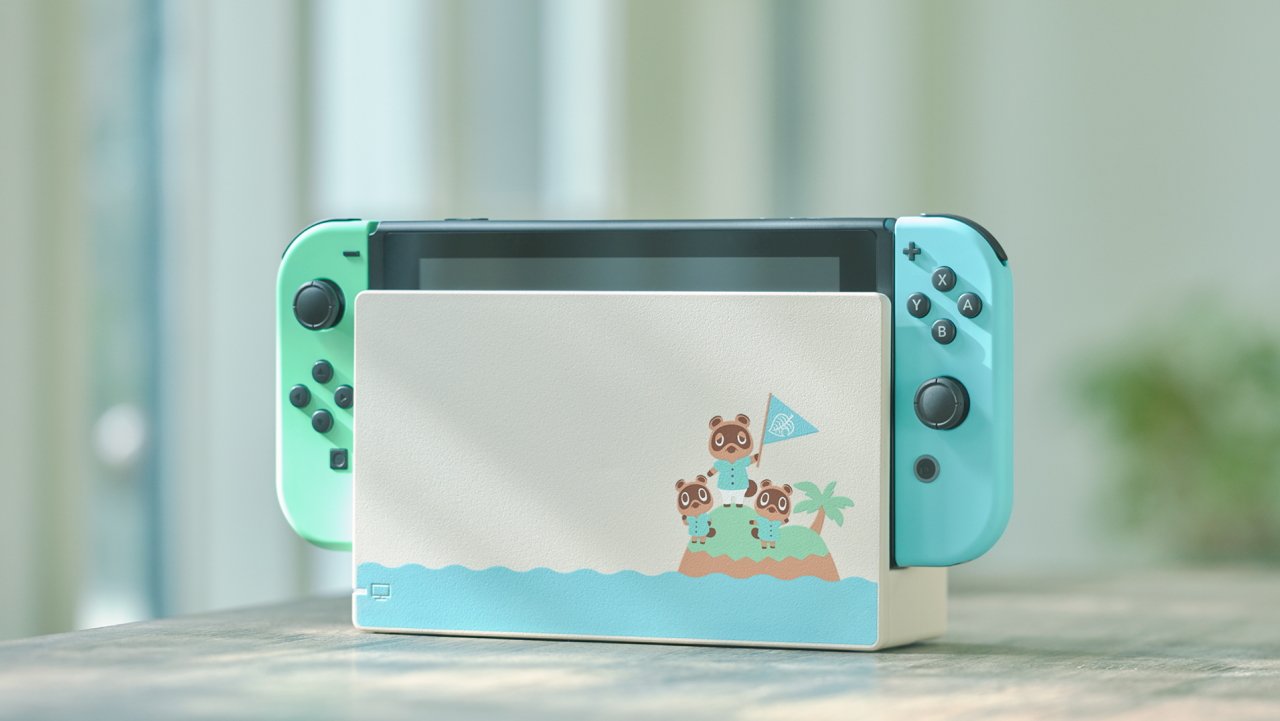 This Animal Crossing Nintendo Switch is the most beautiful yet

The new Switch design comes with fresh, pastel-colored Joy-Cons in blue and green, giving the device a wonderful springtime feeling. The system dock swaps out the usual black for a creamy white, with a little island getaway featuring Tom Nook and co. on the front. Uh oh, with three of those Raccoons about, we dread to think of the debt we’d incur!

Even the back of the Switch has received some love, with designs of villagers, barbeques, nature and tents etched across it. The Switch can also be complemented with a New Horizons case of a matching color to keep your system safe while travelling. Yes, it’s fair to say we’re in love, and that this is easily our favorite Nintendo Switch design yet. Just look at the images above and try not to drool.

UK Animal Crossing fans will have the chance to pick up the new console and game in a bundle together, going on sale March 20.

Start a new island life when this #AnimalCrossing: New Horizons #NintendoSwitch bundle comes to Europe on 20/03! It includes an island-themed Nintendo Switch console, dock and Joy-Con controllers, plus a download code for the game itself. pic.twitter.com/Zo8sNSivID

We won’t just be relaxing though, the new area serves as the perfect bed to set up a holiday area for many different city folks, establishing a camp and other fun activities for people and animals to enjoy. You can also invite your real-life friends as well; New Horizons will allow up to eight players to enjoy camps together through online multiplayer, or up to four in local multiplayer. Nintendo has kept pretty quiet about the full details of Animal Crossing: New Horizons, but it’s firmly entrenched itself in our mental list of games to buy in 2020.