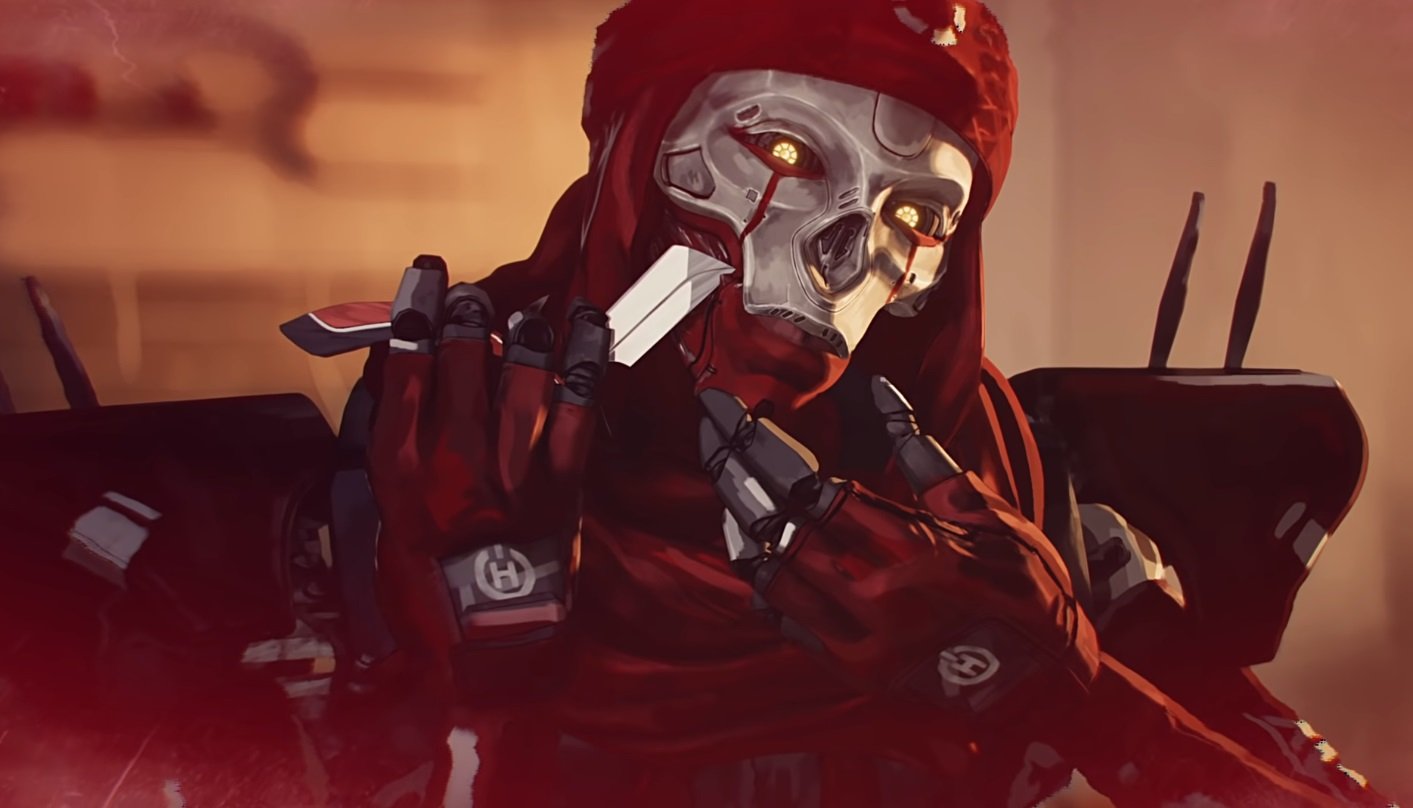 Today’s “Assimilation” trailer for Apex Legends brought with it a plethora of surprises, notably a final confirmation that the newest Legend will be Revenant, not Forge. It also offers a glimpse at some of Revenant's abilities, and we have to say, they look really freakin’ cool!

Respawn Entertainment released a brand new “Assimilation” trailer for Season 4 of Apex Legends. We also got an update from EA that hypes up some of the things players can expect from Season 4 including a new Battle Pass and new weapons like the Sentinel sniper rifle.

Before we dig into that, let’s talk about the newest Legend, Revenant.

The addition of Revenant to Apex Legends may come as a surprise to some given that Respawn originally teased Jimmie “Forge” McCormick as the next Legend. Clearly unhappy with this idea, Revenant swooped in and took Forge out in the “Stories From the Outlands” trailer. Now, Revenant is now the Legend that’ll be added to Apex Legends in Season 4. Sorry, Forge.

In the future, it’s possible that Respawn will find a way to bring Forge back in some capacity. Who knows, they may already have plans to add Forge to the game as a Legend in Season 5. It would certainly be a cool idea given the obvious rivalry between Forge and Revenant.

Aside from Revenant’s overpowering presence, the trailer offers a bit of Revenant’s backstory, including how he was a hitman for Syndicate. In the trailer description, you’ll find a nice summary for Revenant:

“Revenant used to be human. He was the greatest hitman the Mercenary Syndicate ever had. But when his programming eventually failed, he saw what Hammond Robotics had turned him into: a walking nightmare of steel and vestigial flesh.

The return of Hammond Robotics to the Outlands has renewed his thirst for vengeance, and he won’t stop until they’re all dead. Of course, he doesn’t mind eviscerating a few Legends along the way.”

Very sinister... we love it.

As for what Revenant brings to the table in terms of abilities, it looks like he may have a passive movement ability that makes it easier for to climb walls and buildings. We also see his robot arm turn into a sword and go all “stabby stabby” through his enemy's chest.

Perhaps using this ability, Revenant will take less damage for a period of time as he rampages his way through foes? At this point, it’s all speculation until Respawn gives us the full breakdown on Revenant. Until then, we have a few other things to look forward to during Season 4!

Based on info from EA, the Battle Pass for Season 4 will feature 100 exclusive items like Legendary Skins, Music Packs, Apex Packs, and Loading Screens. A new weapon, the Sentinel sniper rifle, is also being added. Meanwhile, with Apex Legends celebrating its 1st birthday, Respawn is throwing a bit of a bash complete with free goodies.

Anyone who logs into Apex Legends from February 4 through February 11 will get a Year 1 Origami Flyer Charm, a Year 1 Loyalty Badge, and a 10,000 XP bonus for the first match you play. You can earn this XP bonus once per day while the anniversary event is live.

Oh, and guess what? The Kings Canyon map is back by popular demand! Well, sort of. As of right now, Respawn has only confirmed the return of Kings Canyon for Ranked Mode with a launch date of March 24.

Ready for Revenant? You’ll be able to check him out once Season 4 begins on February 4 for Xbox One, PlayStation 4, and PC!