Where to get Nessla in Temtem

The location where you can capture a Nessla in Temtem. 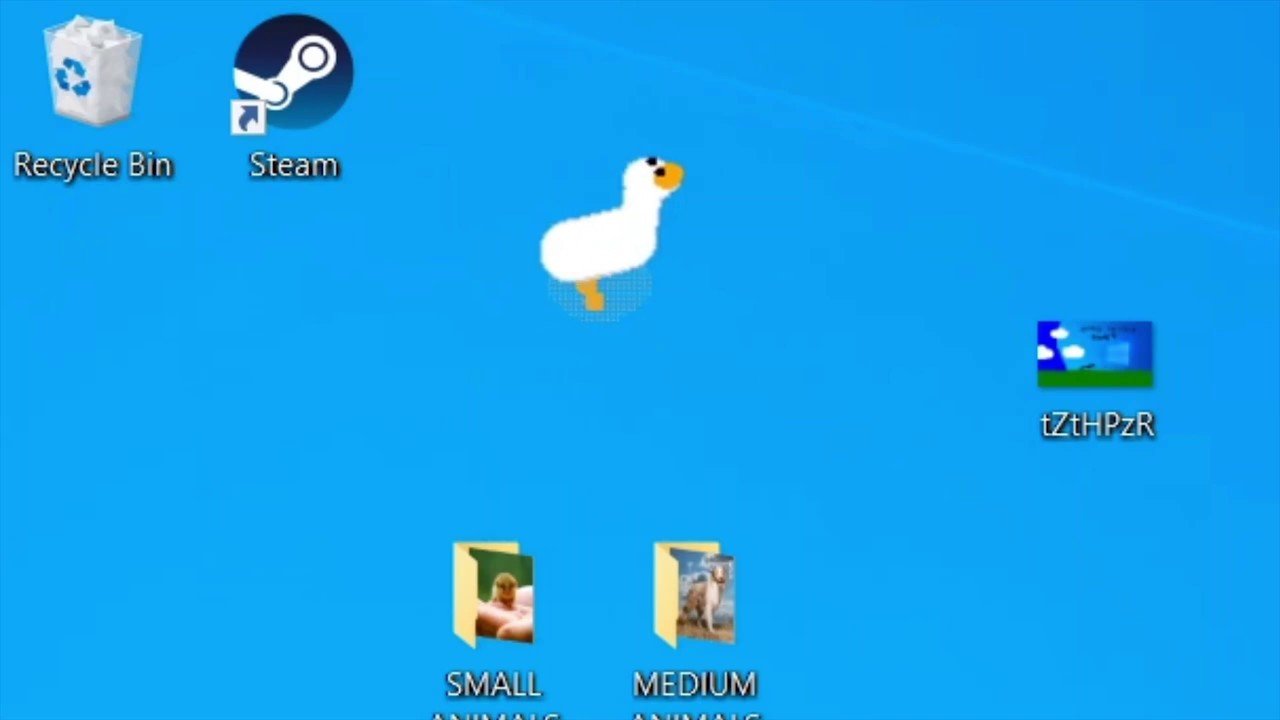 Get ready for the newest Legend, Revenant, who will be playable once Season 4 drops on February 4!

It's not quite the Untitled Goose Game PC release we were thinking of, but there is now a horrible goose you can put on your desktop if you want to be thoroughly annoyed.

Developer SamNChiet has created a desktop goose buddy, kind of like Bonzi Buddy but instead of stealing your private data it steals your mouse cursor every now and then.

You can install the Desktop Goose from itch.io, at which point a badly-drawn white and orange criminal will occasionally try to make off with your mouse, leave muddy footprints all over your nice clean windows, and sometimes just bring you a present. A meme picture you've placed in the assets folder, or a message on a notepad, just something to brighten up your day and/or infuriate you.

The installation is, we are informed, "portable" meaning it could be deployed to someone's computer that isn't strictly yours. Do try not to install it on someone's PC if they won't see the funny side of it, though, please?

There's no word from Untitled Goose Game devs House House on whether they support their iconic mascot running amok on people's desktops. However they are supporting other unofficial fan creations, such as this Lego Ideas set, which has now passed 10,000 supporters and will be discussed by the master builders themselves.

House House have recently pledged to support the native populations of Australia, including the Aboriginal tribes who used to own the land on which they made their hit game. The company has said that at least 1% of their income from Untitled Goose Game will be paid to indigenous groups 'in perpetuity, as part of the Pay the Rent movement.'

Will you be installing the horrible Desktop Goose on your (or someone else's) PC? What would compel a person to do such a thing?