Where to get Barnshe in Temtem

The location where you can capture a Barnshe in Temtem. 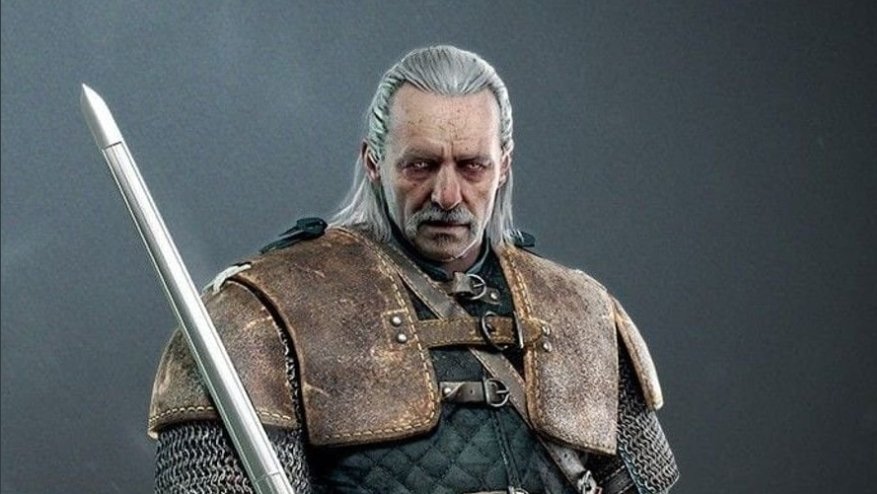 Where to get Nessla in Temtem

The location where you can capture a Nessla in Temtem.

We’ve known an animated film was on the way soon, but the details have only just arrived on the Netflix website. Titled The Witcher: Nightmare of the Wolf, here’s the official description:

”Long before mentoring Geralt, Vesemir begins his own journey as a witcher after the mysterious Deglan claims him through the Law of Surprise.”

From the sounds of things it’ll cover the early stages in Vesemir’s Witcher journey, after being chosen by another named Deglan. Not the Law of Surprise again, surely? Yep, that all-important rule is back once again in the animated release, though this time it's claiming Vesemir rather than causing problems for Geralt.

There have been no announcements as of yet as to who’ll be playing Vesemir, but that hasn’t stopped fans from begging for Mark Hamill after he expressed an interest. If the animated show intends to follow Vesemir in his young life, that might mean Hamill isn’t the ideal choice even with his experience voicing animated characters, but that wouldn’t stop him from taking up the mantle in the live-action series.

While we wait for more information on The Witcher: Nightmare of the Wolf, why not scratch that Witcher itch by watching the short video above in which Geralt’s actor Henry Cavill discusses Geralt’s swords and what they mean in the story. Ahh, that's better.