PlayStation Plus games for February offer BioShock and Sims 4

And the PSVR FPS Firewall as a bonus. 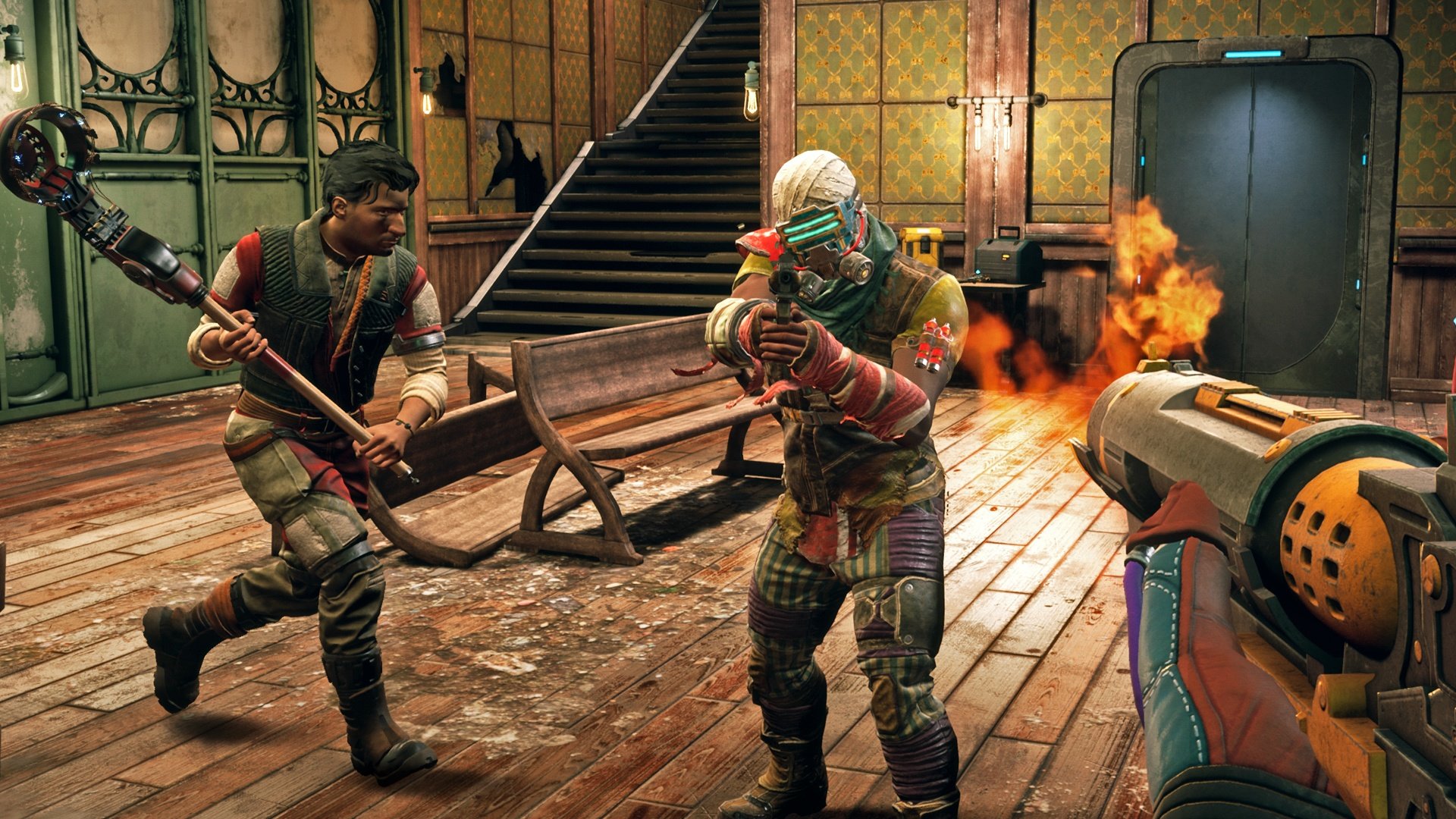 Where to get Barnshe in Temtem

The location where you can capture a Barnshe in Temtem.

The Outer Worlds Switch release has finally been confirmed for March 6, 2020, bringing Obsidian's sci-fi RPG on the go with you.

The game, which made plenty of GOTY lists after its release late last year, will retail for $59.99 on the Nintendo eShop and as a boxed retail copy, however the physical edition will just contain a download code for the game, no cart for you. Sorry collectors and those who like to trade in games when they're done with them.

Plenty have already had a chance to fill their boots with the satirical off-world dystopia of Obsidian's creation when The Outer Worlds was added to Microsoft's Ultimate Game Pass at launch (Obsidian being a Microsoft Studio now certainly helped make that happen). The deal meant players on Xbox One and PC could enjoy the game on launch for just a dollar, with a few months to get through it before the subscription trial ended.

The Outer Worlds' Switch release should be a pretty good pairing, as the story is short enough to enjoy in small bursts and the mix of companions and dialogue options lends itself to plenty of replays. You also don't have to be great at aiming and can let the game's tactical aiming system do all the shooting for you, if you fancy leaving some things to chance like a good RPG nerd.

The Outer Worlds will release on Nintendo Switch on March 6, on eShop and in stores, for $59.99.